Will the Oberheim OB-X8 synthesizer launch at Superbooth 2022?

The alleged eight-voice bi-timbral polysynth is said to be based on the legacy of the OB-X from 1979. 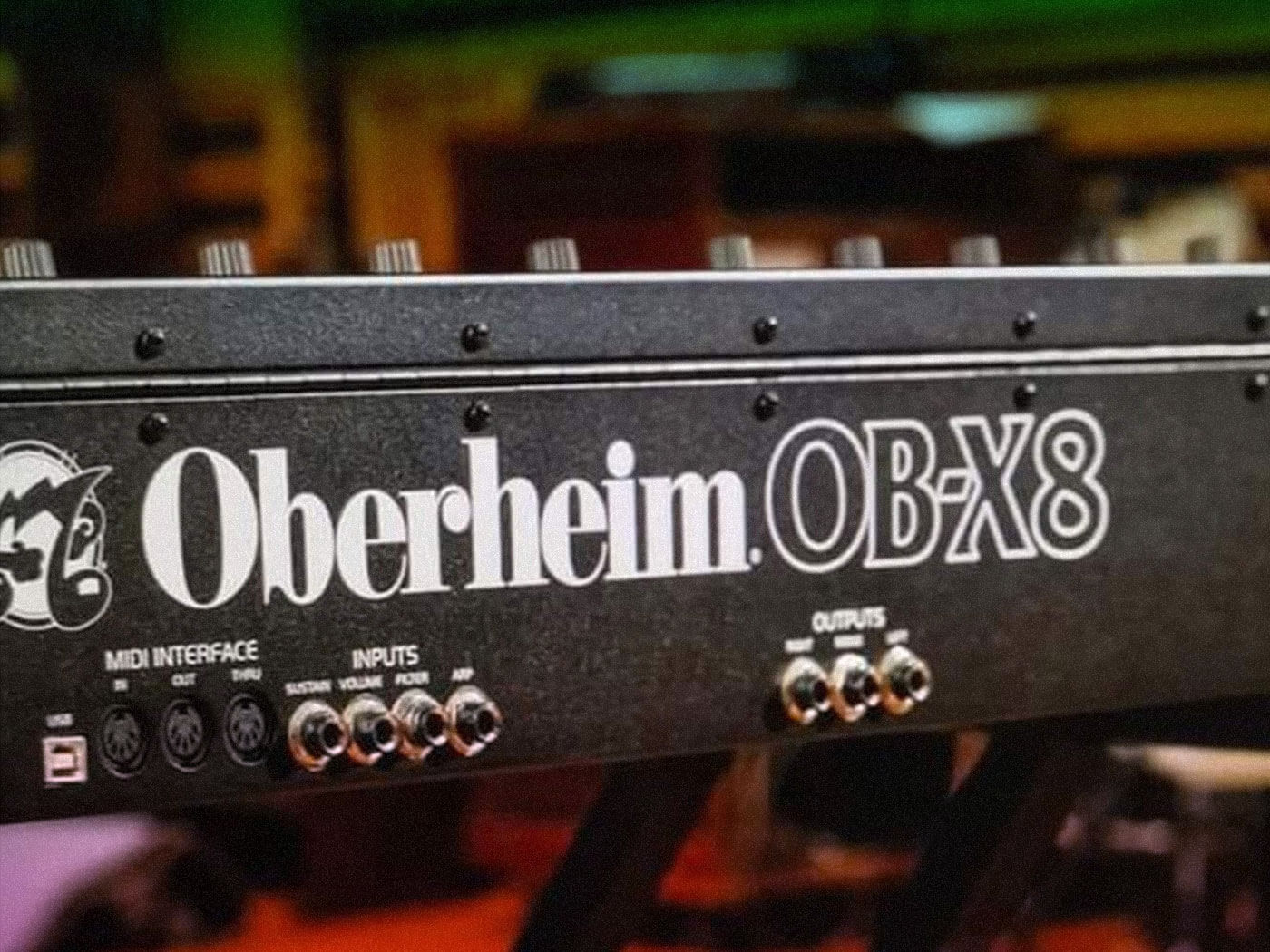 Details of Oberheim’s alleged new synth have been leaked, with images of an OB-X8 posted to an online forum.

Images and technical specs of the purported hotly-anticipated synth were shared by user 303infinity on the 99musik forum, who stated that the Oberheim OB-X8 will be an eight-voice bi-timbral polyphonic analogue instrument based on the legacy of the OB-X from 1979.

While it won’t be a one-to-one replica, the OB-X8 is said to be a modern take on the OB-X with an upgraded feature set.

The core of the synth will seemingly offer two discrete SEM/OB-X-lineage VCOs per voice to deliver the classic, punchy Oberheim tone. It offers sine, sawtooth, square, and triangle waveforms, as well as noise. Options also include the variable triangle wave cross-modulations that were seen in the original OB-X.

The OB-X8 will have a 61-key FATAR keybed with velocity and channel-aftertouch for real-time performance-based modulation. The synth will also include an arpeggiator with a clock input. Despite this, there will be no sequencer, but the developers reportedly added the classic Oberheim pitch and modulators, allowing for note bending, and vibrato.

In terms of connectivity, there are said to be mono and stereo outputs, a MIDI socket, plus inputs for sustain and more.

The new synth will purportedly have over 400 factory programs, including those from the OB-X, OB-XS, OB-Xa, and OB-8. All features and presets can seemingly be managed on a high-resolution OLED display.

According to the leak, the OB-X8 will carry a price tag of $5,000 and will be available for purchase in June.

Due to the timing of the leak, it’s entirely plausible that Oberheim will announce the synth in an official capacity at this week’s Superbooth 2022 – more details on that to come.

This comes just two weeks after the manufacturers took to social media to share a glimpse of the new synthesizer, sharing their excitement for the release.

“We’re so grateful for everyone’s reaction to the Welcome Back video,” the brand wrote. “Here’s a little glimpse of what’s next – we promise the wait will be over soon!”

We’re so grateful for everyone’s reaction to the Welcome Back video. Here’s a little glimpse of what's next — we promise the wait will be over soon!
soundtrack by @iamj3po https://t.co/065SUS7kiu#Oberheim pic.twitter.com/uQXRk6MMWA

Ever since the trademark registrations were revealed in January 2021 about Oberheim’s collaboration with Sequential’s Dave Smith as the company trademarked the OB-X, there have been long-standing rumours about an OB-X reissue or modern update.

You can keep up to date on all official Oberheim announcements, on Oberheim.com.