Nura brings its award-winning tech to an even smaller form factor. 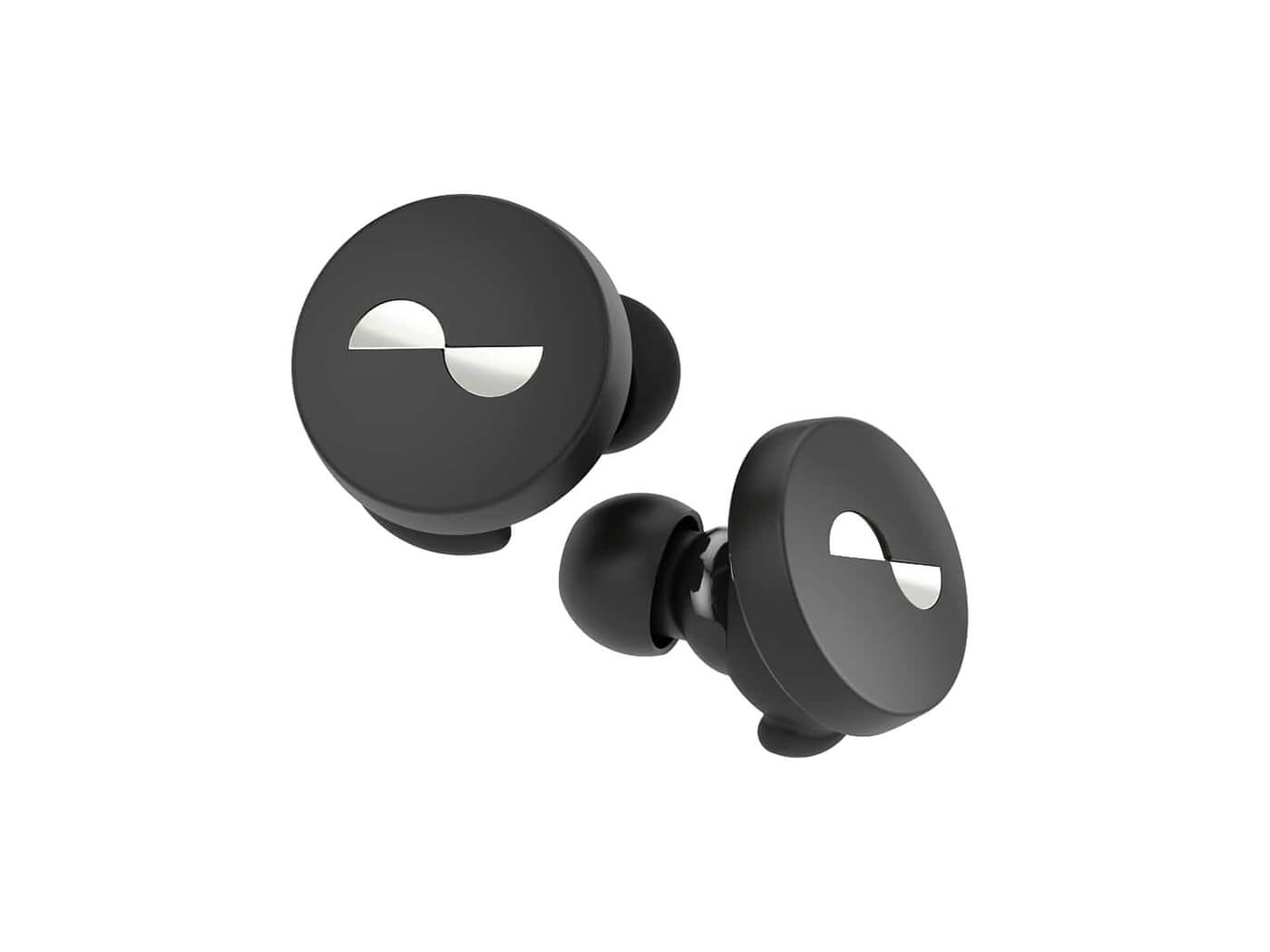 Nura’s flagship headphone, Nuraphone, featured a unique inside-out design coupled with highly sensitive microphones and a self-learning engine to deliver personalised sound to its listeners. The results have impressed musical legends including Stevie Wonder, will.i.am and Andrea Bocelli. NuraTrue and NuraBuds build on the influence of Nuraphone, bringing personalised sound to a smaller form factor.

According to the company, the lightweight NuraTrue buds have been “built from the ground up” to provide the same audio quality as the Nuraphone. They feature the same personalised sound technology, custom-tuning the audio to your ear, applying a unique EQ graph to optimise your listening experience. 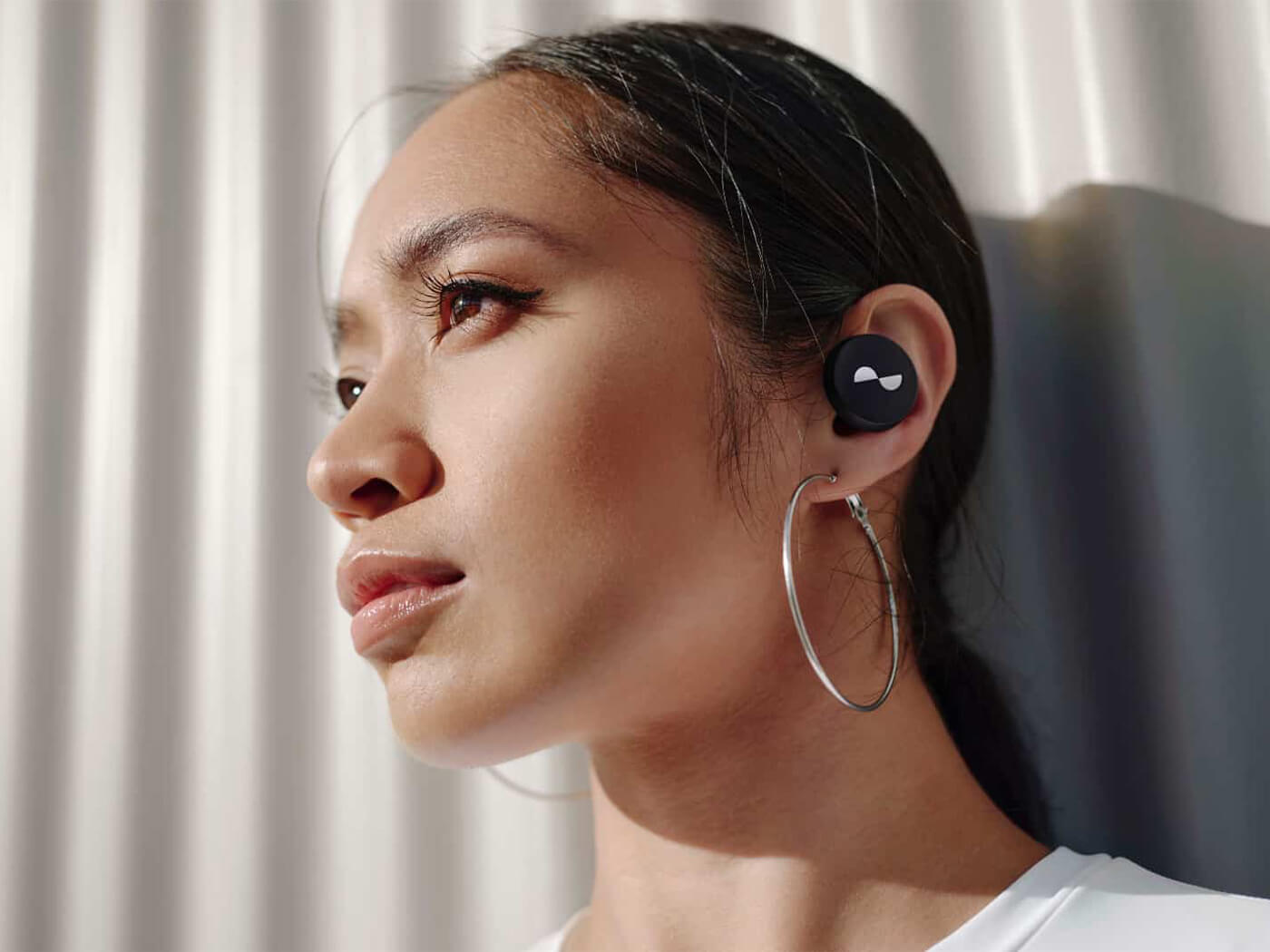 The sound of NuraTrue can be further adjusted by choosing a preferred level of Immersion for a deeper, richer low-end. Active Noise Cancellation (ANC) blocks out outside noise, while Social Mode allows you to tune the world back in with the tap of a button on the earbud. Tap controls can be adjusted to your preference to decide how you skip tracks, control volume and more.

You can listen to music and podcasts with NuraTrue for six hours before needing to charge them up again. A charging case provides up to 24-hours of battery, allowing you to take them anywhere. Plus, you’ll be able to exercise while your music is pumping thanks to an IPX4 rating on the NuraTrue. The company says its highly sensitive microphones deliver “crystal clear” phone calls, too.

NuraBuds are Nura’s affordable solution for true wireless ANC earbuds. These won’t create a personalised sound profile for you but if you already have one set up with another Nura device you’ve used, you can transfer it to NuraBuds. Alternatively, you can use Nura’s own in-house profiles which it has “created using data from the world’s largest hearing database – hundreds of thousands of unique profiles”, it says. 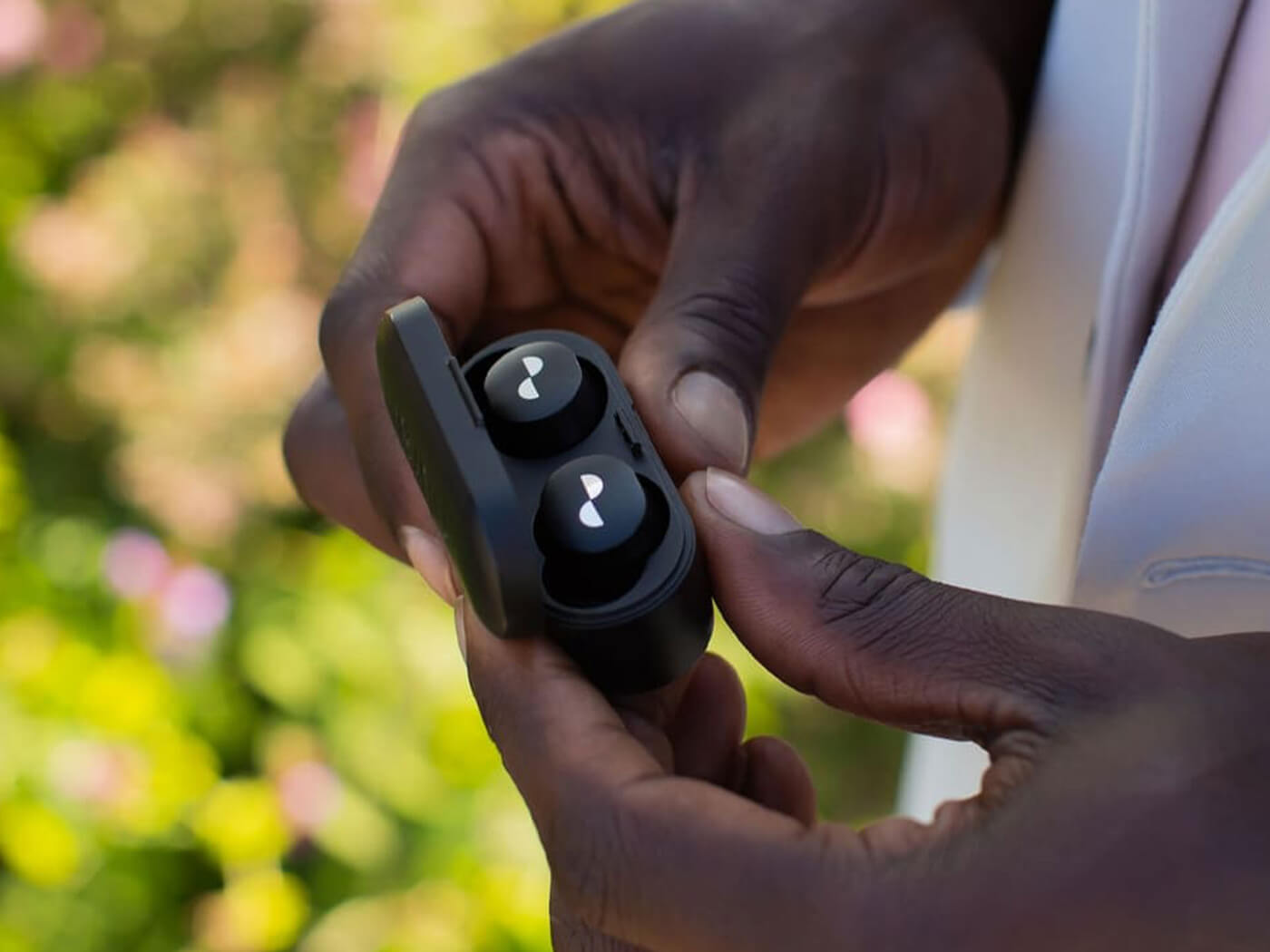 They pack in many of the same features as NuraTrue, such as active noise cancellation, Immersion levels, Social Mode, customisable touch buttons, crystal clear calls and sweat resistance. You’ll be able to enjoy four hours of battery life on NuraBuds, with a further 10 hours with the charging case.

NuraBuds are priced differently than your usual pair of ‘buds. Instead of paying a full price for them upfront, you’ll pay a one-time fee of £20 ($20). Then, you’ll pay £5 ($5) per month to gain access to the Nuranow membership program, which gives you a device refresh every 24 months, music-related discounts, benefits and giveaways.

Both NuraTrue and NuraBuds connect to your devices using Bluetooth 5.0 aptX and Bluetooth QuickSwitch. They also come with multiple ear tip options to find the right fit for your ear.