The N1 will track head movements in real-time to ensure audio is seamlessly delivered even as the user turns their heads. 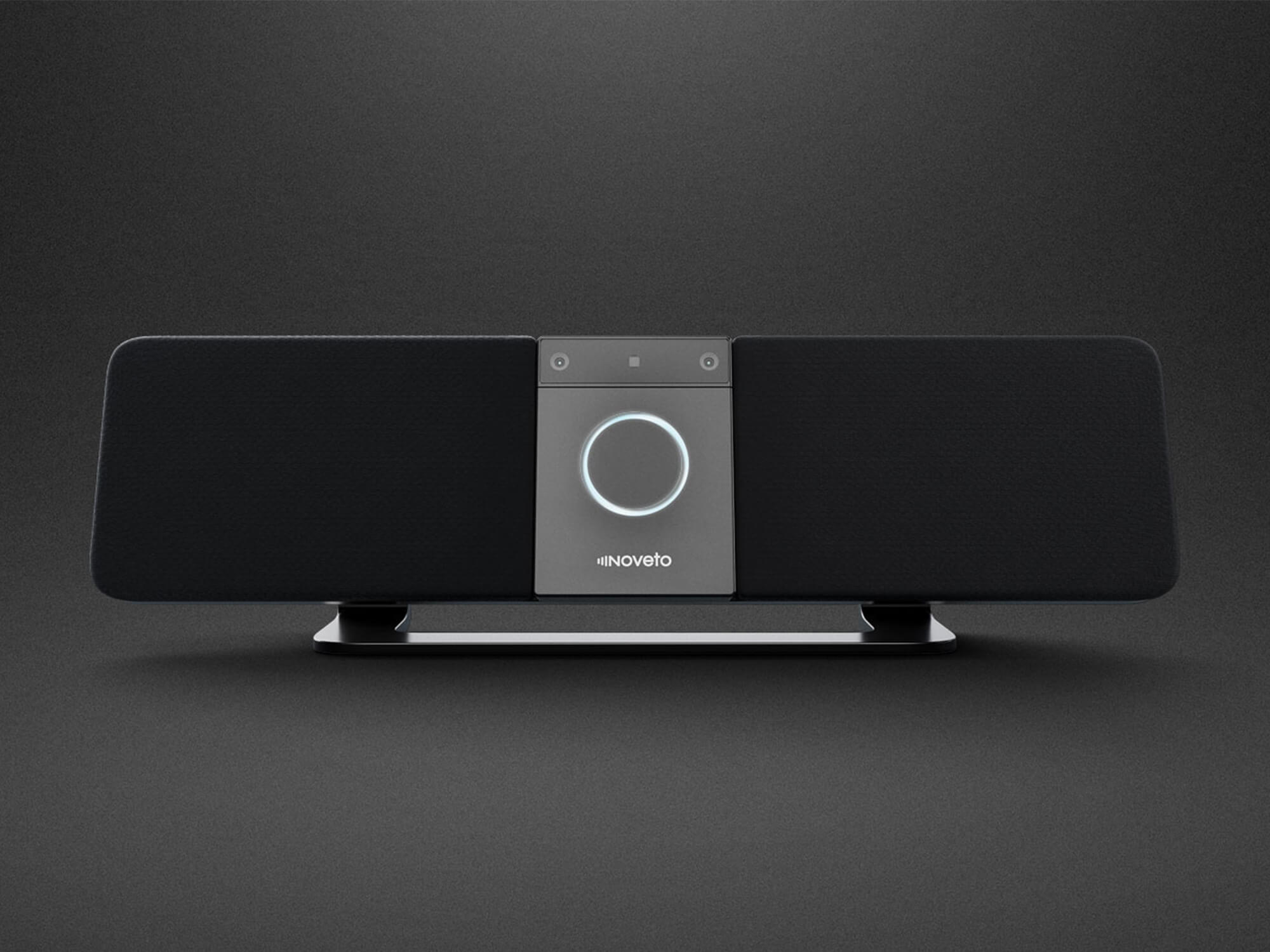 Israeli startup Noveto has announced the N1, which it bills as “invisible headphones” that will beam sound straight to your ears. The N1 appears to be the final version of the SoundBeamer that was announced in 2021.

Using a combination of non-audible acoustic waves and beamforming the company calls Smart Beaming, the N1 reportedly ‘places’ the sound just outside the user’s ears while a 3D sensing module and camera in the N1 will track head movements in real-time to ensure audio is seamlessly delivered even as the user turns their heads.

Noveto claims that those in the vicinity of the user will be largely undisturbed by the sound pockets produced by the N1 as the audio is set to a -20dB attenuation. The company claims this means a person sitting next to the user will only hear 10% of the audio generated by the N1, but the audio heard by the user can go up to volume levels of up to 85dB SPL.

Several smart features have also been included, as the N1 features Alexa voice recognition that works in tandem with the N1’s AI-based built-in face, gesture and sound recognition. The two features are combined to offer a personalised virtual assistant experience that offers you various relevant prompts, like letting you know how many unread emails are in your mailbox.

Check out this demo video that Noveto published last year:

The device itself features buttons for control buttons for BlueTooth pairing, volume control and microphone muting. A USB-C port and a 3.5mm in/out jack are also available for those who want to connect their N1 to a secondary audio device.

While the device is set to begin shipping in mid-2022, no information about the price of the N1 has been released yet, but those interested can sign up for Noveto’s newsletter here to receive updates.