Is Novation’s Bass Station II getting an Aphex Twin makeover?

A cracked code reveals a potential reprise on the beloved monosynth. 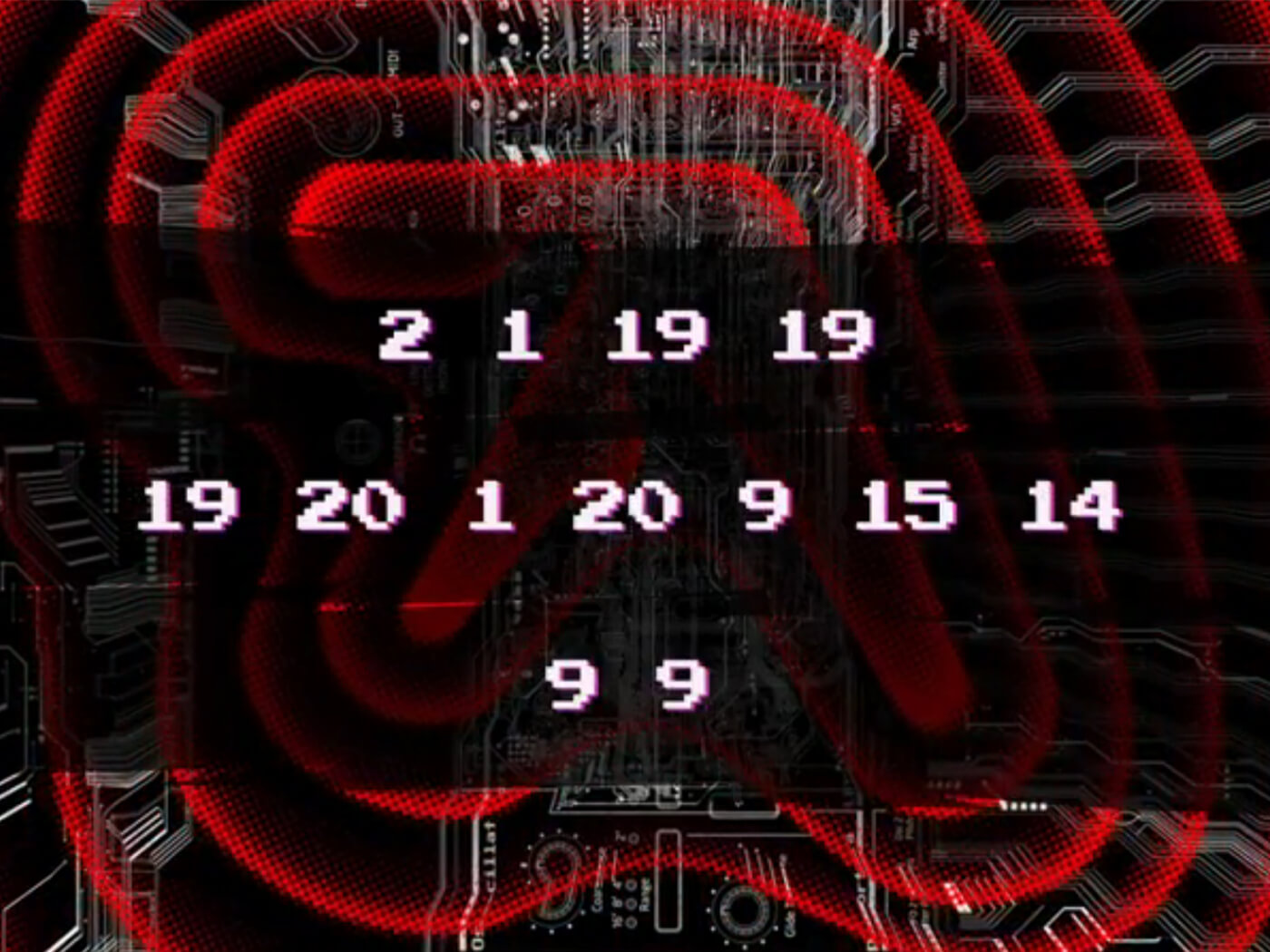 The visual style of the teaser post matches that of several billboards and posters that have been popping up in cities around the world – such as Los Angeles, Berlin, Bristol and London – suggesting that new music from Aphex Twin could be on the way.

Novation confirmed its involvement in the viral campaign by sharing a post on 10 October – which marked the date 20 October 2020. Likely, we’ll find out what the collaboration actually is then, but it hasn’t stopped music-makers from guessing.

Speculation has pointed largely to a possible reskin of the Bass Station II – perhaps equipped with brand-new patches or presets. If Aphex Twin does announce new music, it’s also possible that the sounds from those tunes would make it onto the would-be synth.

The Design Museum has been serving the goods to the music tech community with its Electronic: From Kraftwerk to The Chemical Brothers exhibition, including a Roland collaboration on a browser-based sequencer.

Back in 2019, Novation introduced “AFX Mode” to the Bass Station II, part of its free V4.14 firmware update. It allowed music-makers to modify patches on a “key-by-key basis”.

MusicTech previously reached out to Focusrite Novation for comment but we are yet to receive a response.