Nothing unveils its $99 Ear (1) buds, designed with Teenage Engineering

You can get your hands on the affordable buds on 31 July. 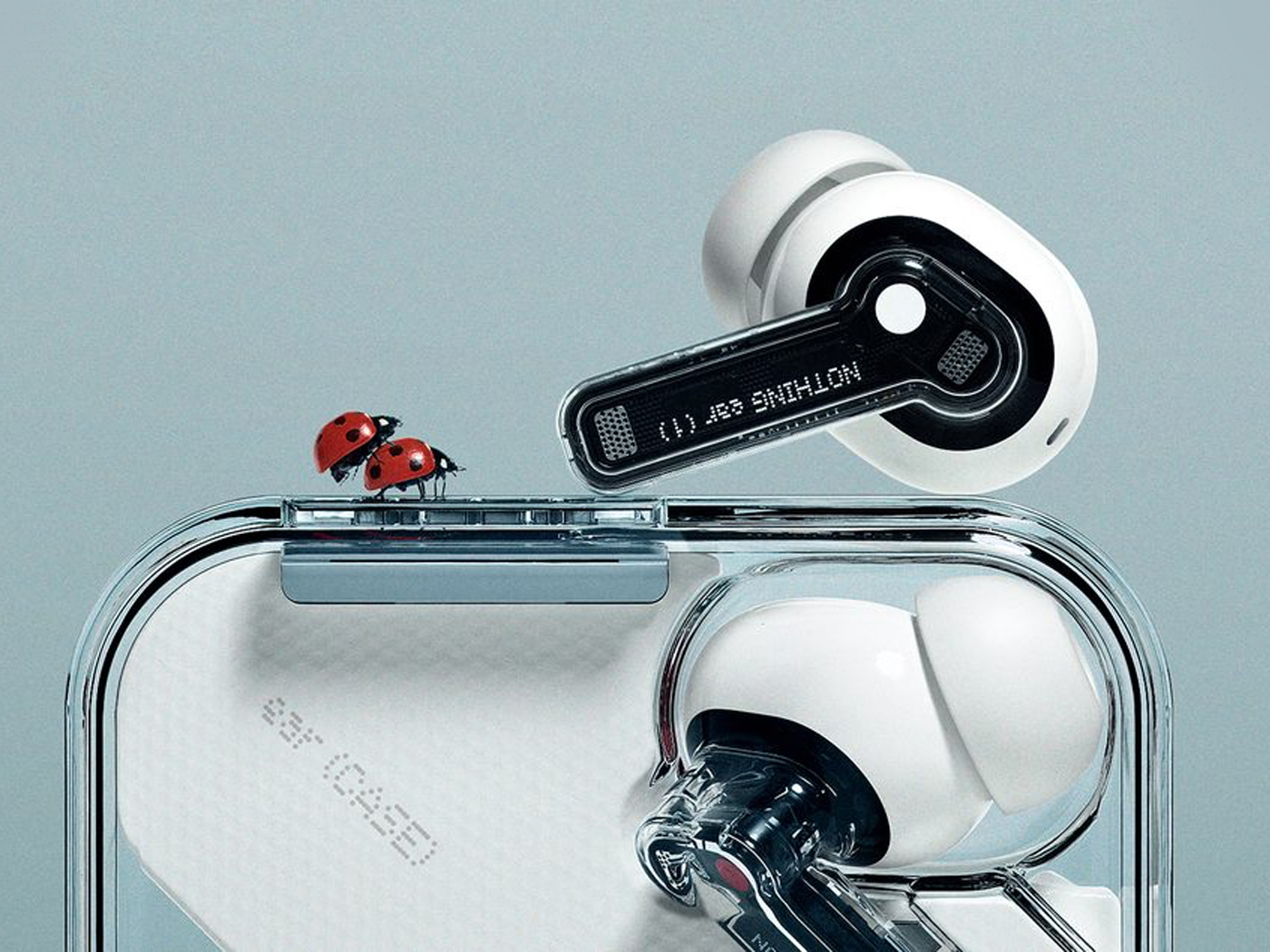 After several months of teasing its debut product, Nothing has finally shown off its Ear (1) buds, which were designed with Teenage Engineering and will cost just $99.

The affordable buds promise between 24 to 34 hours of listening time with the charging case and feature three listening modes: active noise-cancelling, light mode and active transparency. Each bud is fitted with an 11.6mm speaker driver and has tap controls. Teenage Engineering worked with Nothing to tune the hardware and software of the buds.

Through a companion app, users will also be able to adjust the EQ and activate a chirp to find an earbud they might have misplaced. Connection-wise, the pair supports Bluetooth 5.2 and the case charges via USB-C.

See the Ear (1) buds in the gallery below:

The Ear (1) buds will arrive some five months after Teenage Engineering had been announced to lead design at Nothing.

Carl Pei, founder of Nothing, said in a statement on the partnership at the time: “[Teenage Engineering] consist of some of the best designers and creatives that I’ve had the pleasure of working with. Together, we’ve created a product roadmap that’s unique and true to Nothing’s vision.”