The buds were initially set to be unveiled this month. 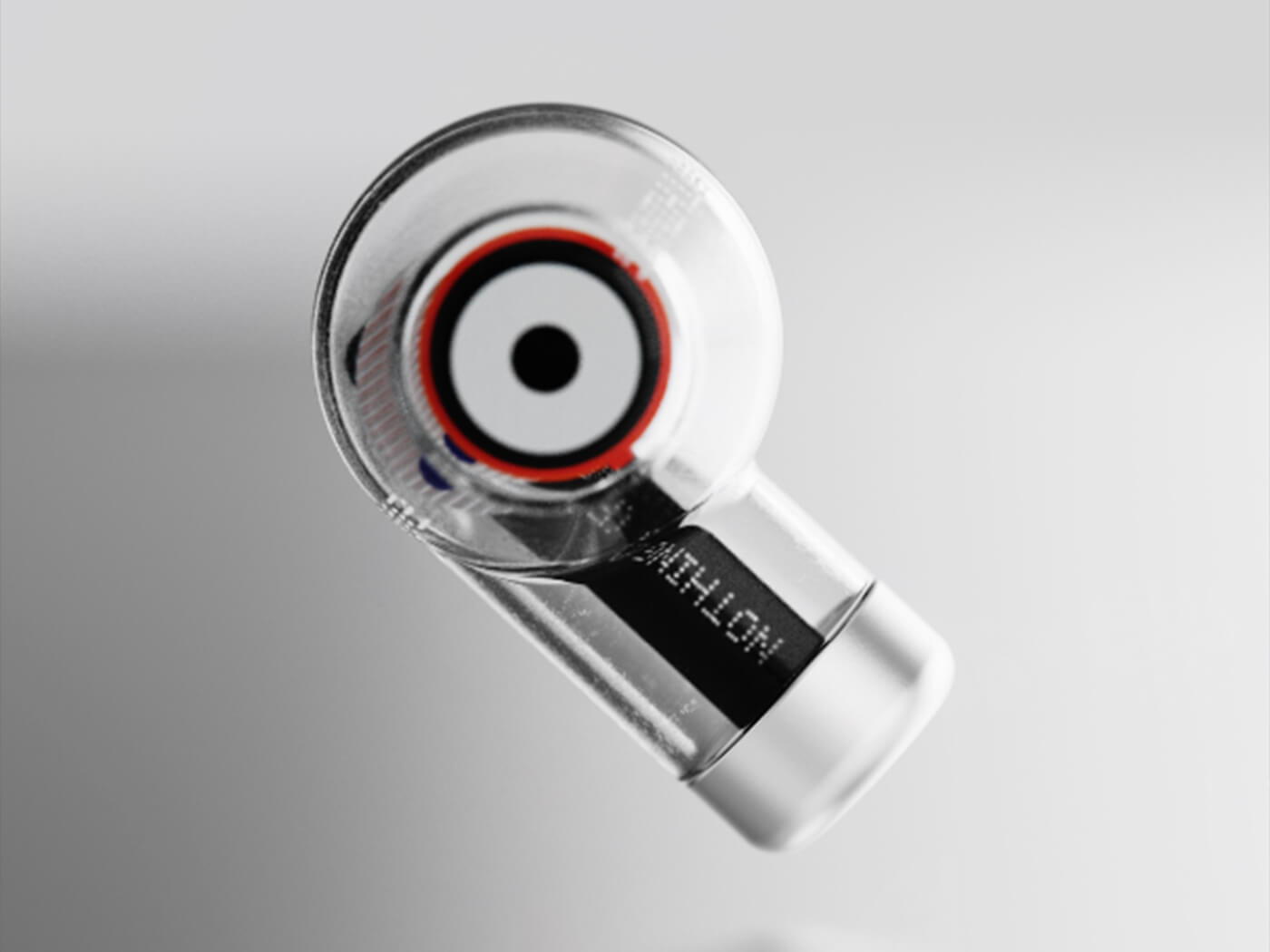 Nothing’s “Concept 1“ which the brand described as a guiding point for the design of its Ear (1) wireless earbuds / Image: Nothing

Nothing, the London-based consumer tech brand partnered with Teenage Engineering, will showcase its Ear (1) later this July.

Set to be the brand’s first-ever product, the earbuds promise to combine “raw beauty and precise engineering for a pure sound experience.”

Nothing has been hush about the look and feel of the earbuds themselves – but the brand’s mission statement of “removing barriers between people and technology” alludes to the idea that they will be subtle.

The official unveiling will take place on 27 July at 2pm BST, per the Nothing website.

“Firsts are always special,” wrote the brand in an email to its subscribers. “Nothing Ear (1) represents many firsts for us: Our first product. Our first launch event. The first real chance for us to show the world what Nothing is about.”

It continued: “We’ve kept the design of Ear (1) top-secret, but it’s time to take a look at our vision in action. This is the first step in our journey, and we hope you’ll be there to take it with us.”

Though the brand didn’t acknowledge the delay, the Ear (1) was initially set to be debuted this month, per a tweet from Nothing.

On 22 June, the brand also announced its plans to partner with department store Selfridges, to sell the earbuds.

Where the iconic meets the innovative. We're delighted to be bringing ear (1) to @Selfridges London 🇬🇧 this summer courtesy of our new partnership with @smartechworld! https://t.co/R9kTAViKmR #ear1 pic.twitter.com/yNWnrxz9Rt

Teenage Engineering were announced to be a partner of the Carl Pei founded company (ex-OnePlus) back in February.

Teenage Engineering co-founder and CEO Jesper Kouthoofd, as well as Vice Head Of Design Tom Howard revealed they would be serving as “design vision” and “head of design”, respectively, for Nothing.