by Scott Ng
Nothing
#Consumer Tech

Nothing shows off charging case for upcoming wireless buds, the Ear Stick

A press release claims the case will be “feather-light” with a “supremely comfortable ergonomic design”. 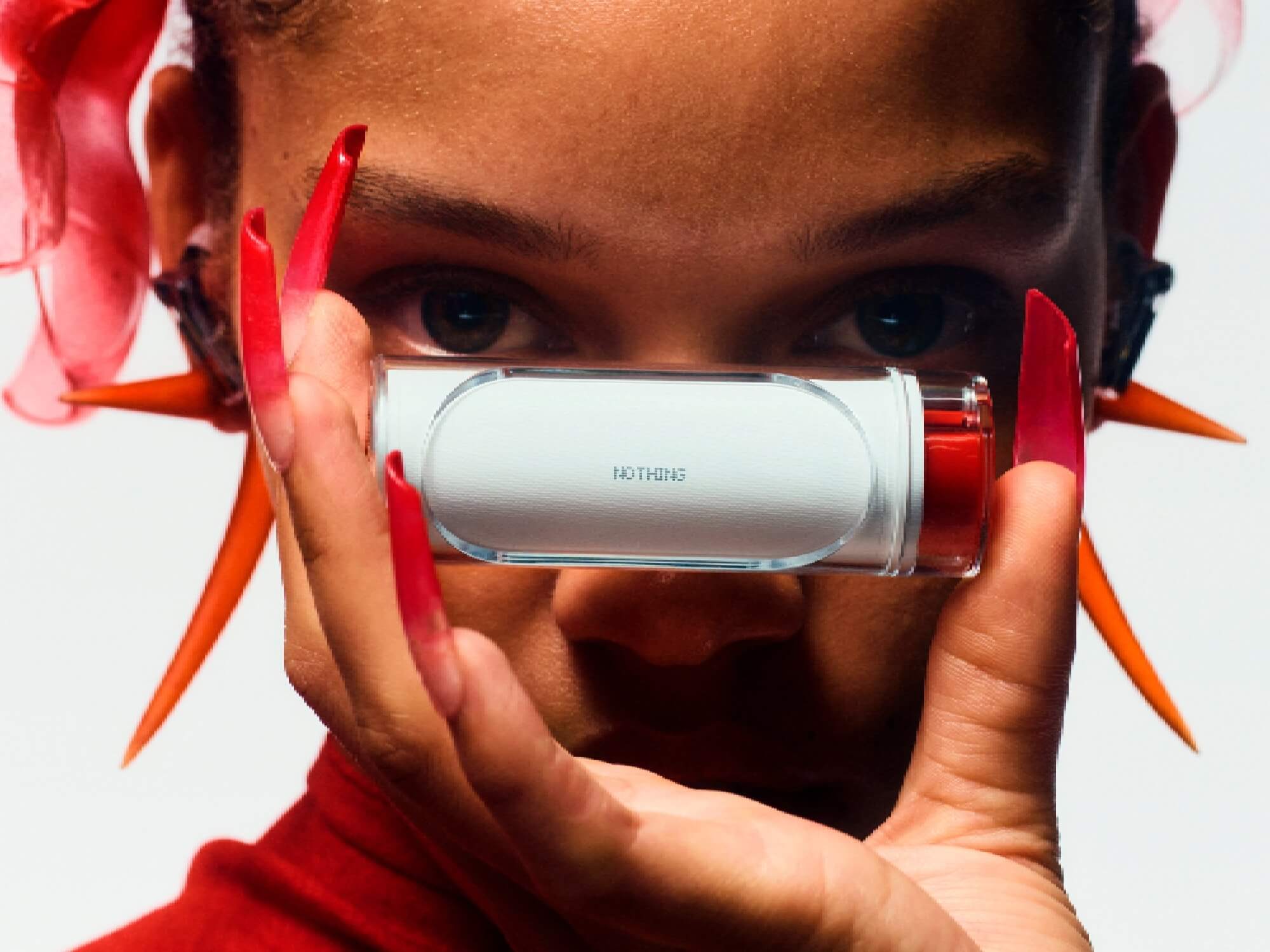 Nothing has begun teasing a new charging case set to be released alongside their newest wireless earbuds.

The Ear Stick made its first public appearance at London Fashion week on 22 September, showcasing a sleek cylindrical design that resembles a tube of lipstick.

In comments to The Verge, Nothing PR manager Lewis Hopkins confirmed that Ear Stick is meant to be paired with a new pair of earbuds and that both were expected to ship later this year.

A press release shared with the outlet claims that the charging case will be “feather-light” with a “supremely comfortable ergonomic design.” The lipstick tube comparisons were confirmed by Nothing’s assertion that it’s “inspired by classic cosmetic silhouettes,” specifically designed to be slid into pockets easily.

According to allegedly leaked images shared by Mukul Sharma on Twitter in June, it appears that the next pair of Nothing earbuds will have a design that’s starkly akin to the popular Nothing (1) earbuds.

Nothing recently announced the appointment of former Dyson design lead Adam Bates as its new design director. The move was made in line with its plans to launch new devices and its first design hub in London, with Bates specifically focused on launching the company’s first London-based design hub, according to a press release.

Nothing has set out to produce high-quality products at affordable prices. The London-based tech company generated hype from the music technology world when it announced in March 2021 that its product design would be led by Teenage Engineering.

MusicTech rated the $99 Nothing Ear (1) highly, praising the crisp and assured sound, along with its variety of features that were on par with the competition, and at a price that made the Nothing (1) simply one of the best value propositions in the market.