“I couldn’t think of a better motivator for selling my guitars,” the funk legend said. 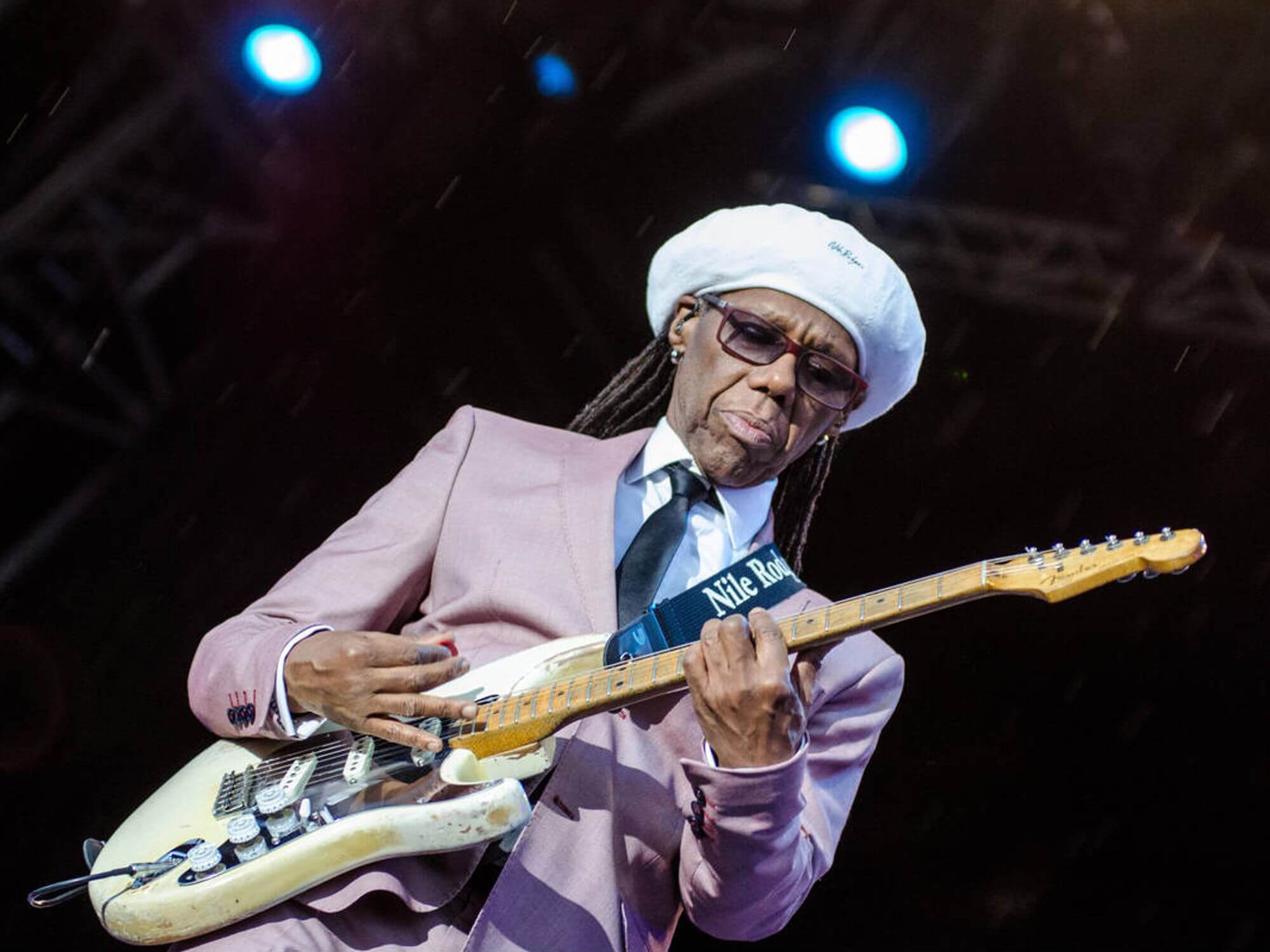 CHIC co-founder and legendary guitarist Nile Rodgers will be auctioning a number of items from his personal collection, including a number of guitars that have featured in his storied career, to raise money for the We Are Family Foundation.

The We Are Family Foundation, which turned 20 this year, was started by Rodgers and his wife Nancy Hunt following the 9/11 attacks. Named after the Sister Sledge smash hit We Are Family, which was written by Rodgers, the foundation creates and supports youth-oriented programs around the world.

The auction will be hosted by Christie’s starting 16 December at 10AM ET and all proceeds will be donated to the musician’s non-profit.

Of the more than 160 items that will be up for auction, the artist’s musical instruments make up the majority. Rodgers’ 2015 Fender Stratocaster Hitmaker Prototype, the original of which was purchased at a Miami Beach pawn shop and is heard on some of his biggest hits, such as Madonna’s Like a Virgin and Sister Sledge’s We Are Family, will be up for sale.

On the parting between man and guitar, Rodgers said: “Those are just my guitars, but when I’m thinking about them leaving my world and leaving my life, all of a sudden I get this strange connection, maybe like parents feel when their kids go off to college or something.”

Nevertheless, the musician takes comfort in the fact that the money raised will go to a good cause.

“I couldn’t think of a better motivator for selling my guitars,” he added.