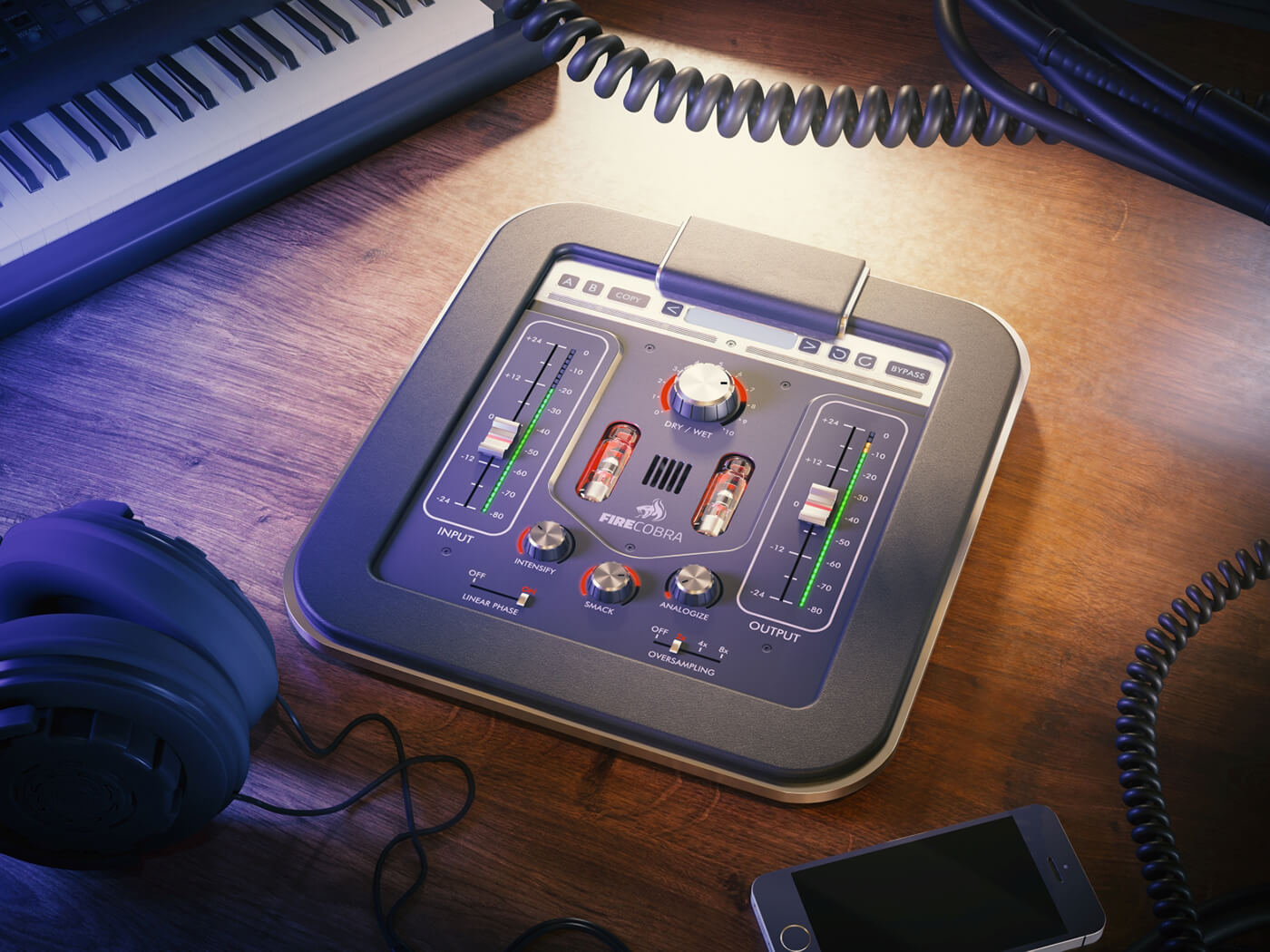 United Plugins, an umbrella company founded by independent developers and artists, has officially taken flight. At its launch, the brand has released three plug-ins, one designed by each developer. They are FireSonic’s FireCobra, SounDevice Digital’s Royal Compressor and JMG Sound’s Hyperspace. Here are the details: 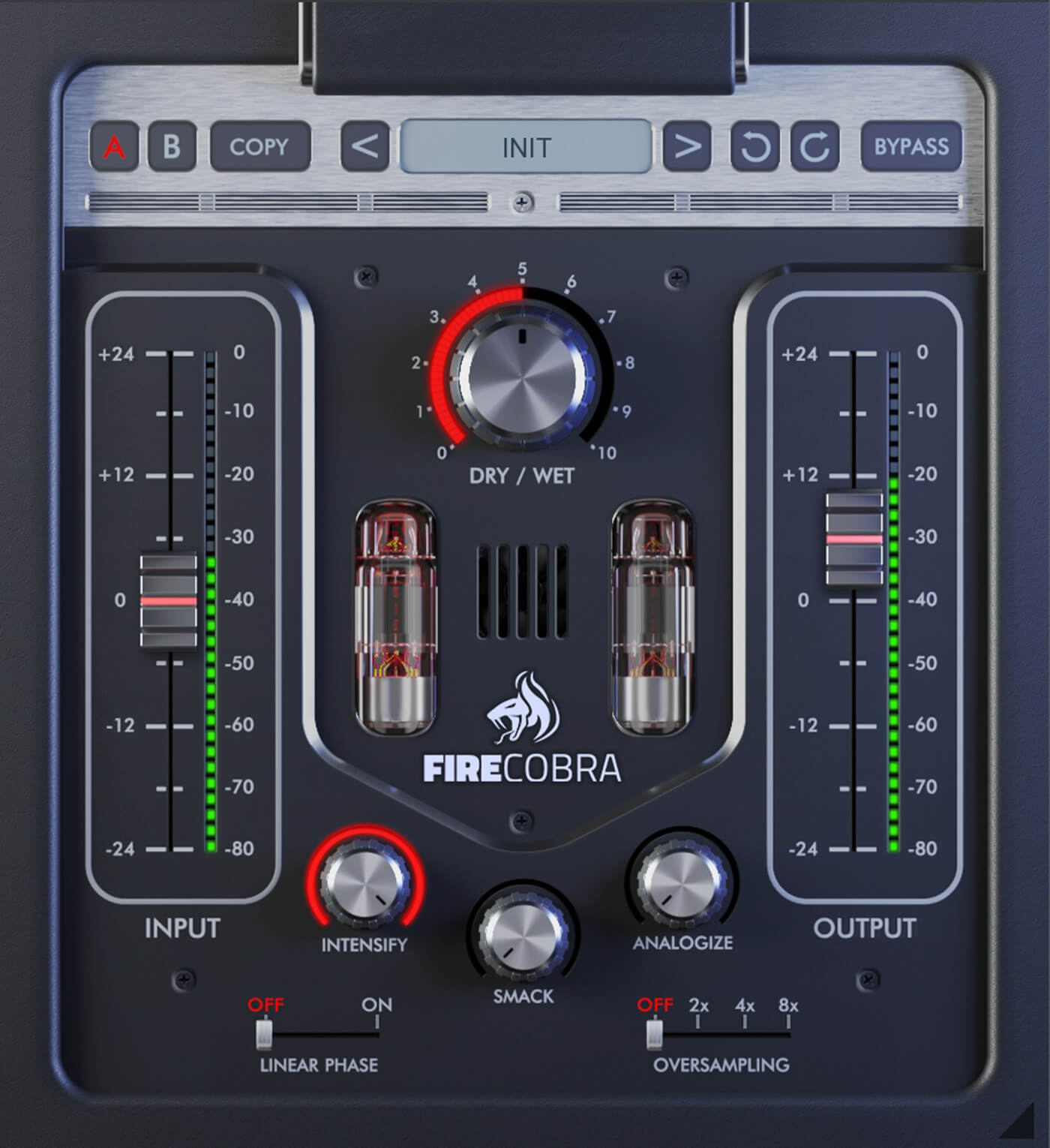 This processor is designed to make your tracks punchier and better-sounding. One of its key features is an algorithm named Intensify, which relies on an analysis of input audio to make the output “tighter and fuller”, according to the brand. You’ll also be able to dial in some punch with the plug-in’s Smack feature. Modelled after vintage analogue devices, this feature introduces a harmonic distortion that’s touted as pleasing and authentic.

This plug-in is said to be inspired by a vintage, Beatles-era unit. At its heart is a simulation of vari-mu compression circuits which contributes to warm and pleasant compression, according to United Plugins. The tool also boasts three circuit types – A, B and C – which you can jump between for different fixed attack values. Rounding out the plug-in’s features are an automatic gain control and emulated valve saturation. 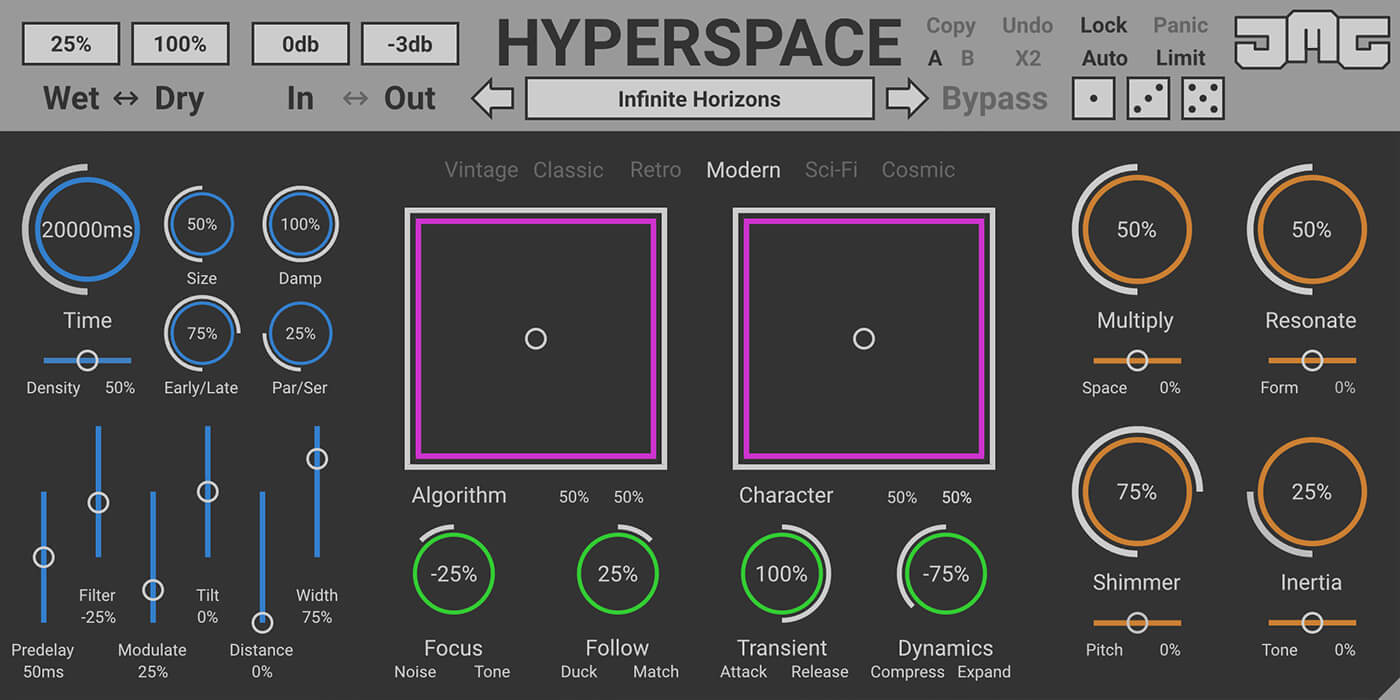 Hyperspace is a customisable algorithmic reverb with six modes: Vintage, Classic, Retro, Modern, Sci-Fi and Cosmic. The plug-in lets you create reverb algorithms in an intuitive fashion – you can end up with emulations of vintage plates and classic hardware as well as otherworldly textures. The reverb effect can be further tailored to your mix with additional built-in mixing tools including spectral noise separation, transient recovery and ducking.