The instrument is one of the few synths born in 1970s China. 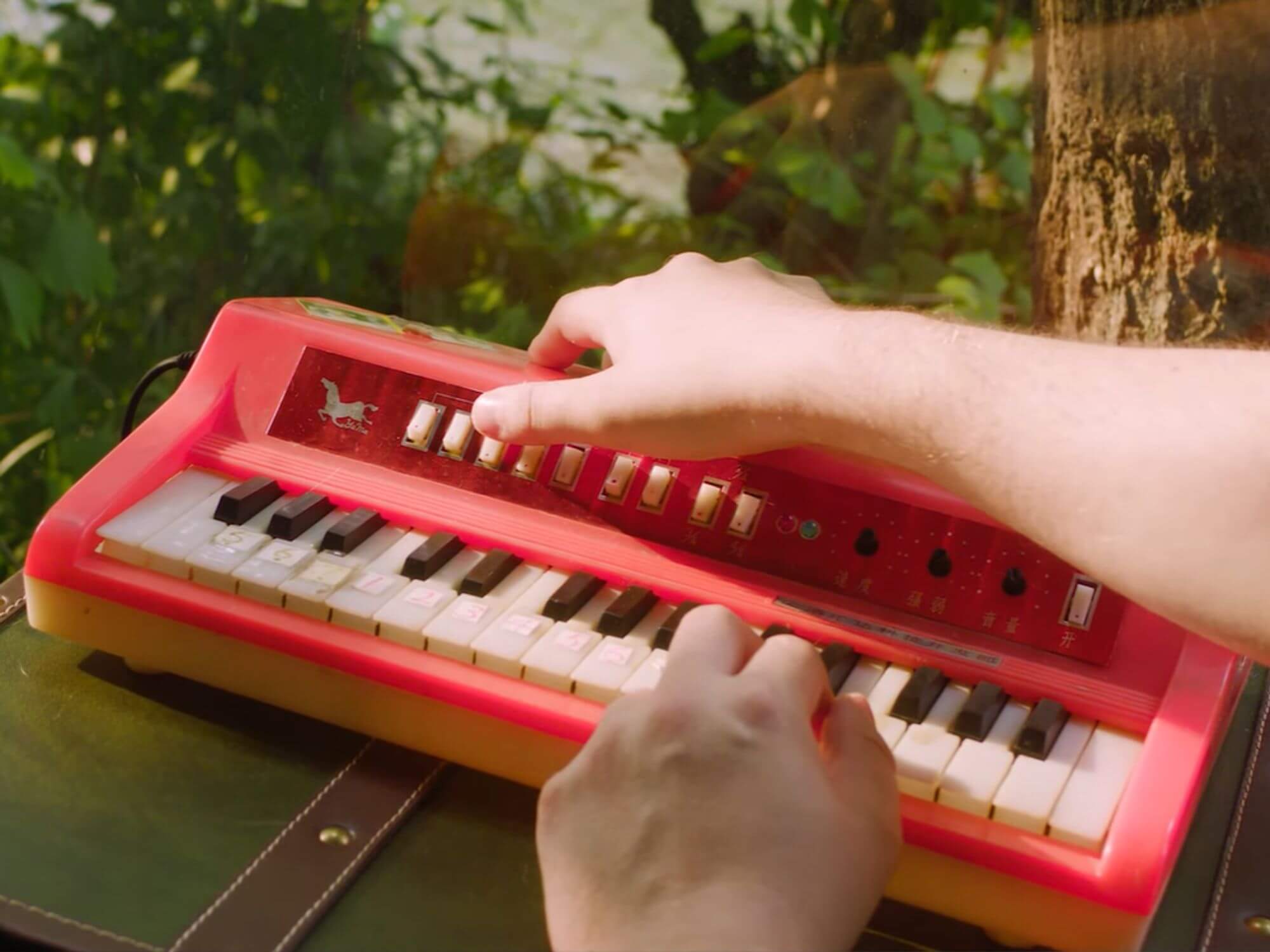 A new mini-doc on the history of Chinese synths is out, and it features the rare Yema YM-8501, one of the earliest electric organs made in the country.

Created by synth enthusiast slash YouTuber Yukes Music, the mini-doc explores the Yema — or “Wild Horse” when directly translated — YM-8501, one of the few synths born in 1970s China.

Described as having a “timbre that could make a rock star cover his ears”, the YM-8501 is one of the earliest electric organs made in the country after a Moog synth was introduced to Chinese officials during one of US President Richard Nixon’s exchange visits.

Though it lacks some of the traditional functionalities of a synth (e.g. no filters) and despite its, frankly, horrible sound, the fact that it’s one of the earliest mass-produced electronic organs in China cements its place in Chinese synth history.

Fans of the more technical stuff can enjoy an in-depth run through of some of the features of the Yema YM-8501, including a supposedly “unhinged” rhythm function. The doc also talks about the origins and the eventual demise of the Yema brand, concluding with a discussion of the synth scene in China, including what the future holds for synth makers in an increasingly globalised and competitive market.

“In an effort to contribute to the zeitgeist of weird and wonderful cheap instruments of yesteryear, I’ve bought one of the hundreds of cheap, forgotten keyboards manufactured in Shanghai in the late 70’s / early 80’s and wanted to give it a breath of new life,” the video’s caption reads.

Watch the documentary in full below: