Apple’s MacBook Pros are claiming performance that’s out of this world, and updates to Logic Pro may make it the only app a producer ever needs. 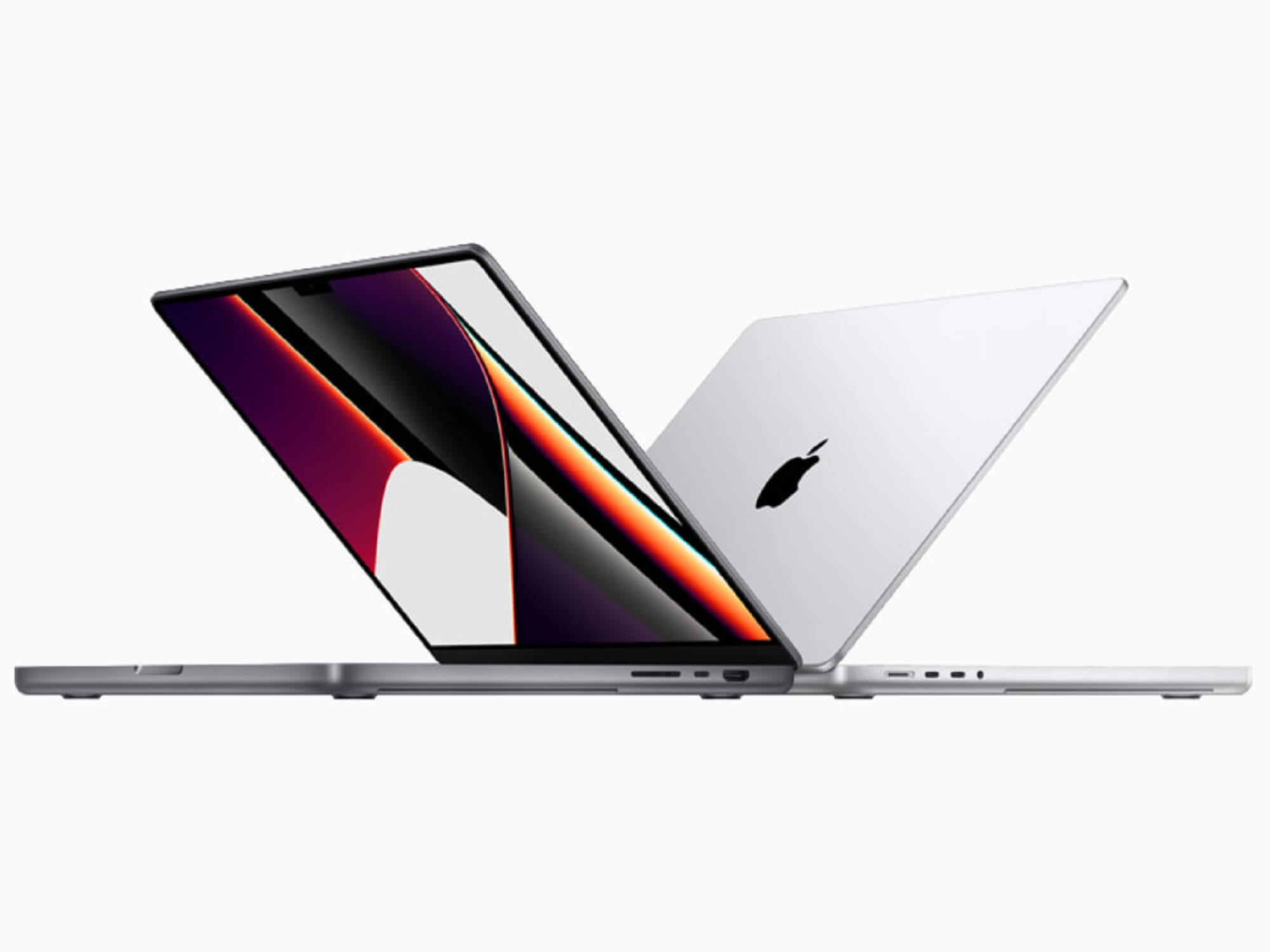 Apple has announced the exciting new iterations of its MacBook Pro line, along with Logic Pro 10.7, AirPods 3, and more. The new MacBook Pros, in particular, have been packed to the brim with features that have elevated the power provided to music producers and content creators – such as spatial audio mixing in Logic Pro, the M1 Pro and M1 Max chips, expanded ports, six-speaker sound systems and more.

Music producers will find these MacBook Pros particularly tempting. They boast three studio-quality mics with a 60 per cent lower noise floor compared to their 2020 predecessors. They come with a six-speaker sound system comprising two tweeters and four force-cancelling woofers for 60 per cent more bass, making it “the best audio system ever in a notebook.

The sound system also supports spatial audio, making use of the six-speaker setup to deliver a three-dimensional listening experience. While most will still want to revert to their headphones for extra clarity when mixing, having a reference for consumers who will listen aloud on their MacBook Pro will surely prove useful. Plus, given Apple’s huge spatial audio announcement on Logic Pro 10.7, the sound system may come in handy.

Most observers were probably caught off-guard by the announcement of the M1 Max, a supersized M1 chip that outstrips and outpaces the performance of the M1 Pro-powered MacBook. But that’s not to say the M1 Pro is any slouch in performance either.

The M1 Pro chip features a 5nm processor with 33.7 billion transistors. Powered by a 10-core CPU that includes 8 high-performance cores and 2 high-efficiency cores, with 16 GPU cores, the MacBook Pro M1 Pro is touted to offer triple the bandwidth performance of the previous generation’s M1-powered MacBooks.

Content creators will be excited to know that the M1 Pro offers several high-end codecs and the muscle power to handle the most gruelling of video editing demands. Plus, it also introduces ProRes support, Apple’s own codec format that reportedly “produces stunning HD quality at SD file sizes”, which video editors with a mountain of hard drives will breathe a sigh of relief to hear.

The M1 Max, however, is undoubtedly the star of the show. Apple claims that it will double the performance of the M1 Pro, and is almost seven times more powerful than 2020’s M1-powered MacBooks. Sporting 400 GB/s of memory bandwidth, up to 64GB unified memory with 57 billion transistors with a 10-core CPU and a 32-core GPU, the announcement of the chip was one that was absent from many of the speculations surrounding this particular announcement.

No doubt that the CPU load of intense Logic Pro workflows will be somewhat alleviated with the new M1 Max and M1 Pro chips.

Apple also seems to have relented on its push to eliminate ports from its devices here as an HDMI port, a Thunderbolt 4 port, and an SD card reader is now situated on the right side of the machine, and a ‌MagSafe‌ 3 port, two Thunderbolt 4 ports, and a headphone jack on the left side. While the aesthetic of a portless MacBook is undoubtedly appealing, reverting to more ports is welcome, given the number of cables that need to be plugged into a MacBook when producing music.

Perhaps one of the most exciting features bundled into the announcement was the Logic Pro 10.7 update. Apple’s own music production app now comes with a set of tools for producing spatial audio, allowing producers to place sounds in a virtual recording room to give their music an immersive three-dimensional sound, which can then be saved as Dolby Atmos music files.

New mixer and pan controls have been introduced to take advantage of this new feature, and 13 of Logic Pro’s native plug-ins are getting new functionalities to interact with the possibilities of designing audio in a three-dimensional space. Space Designer, Limiter, Loudness Meter, and Tremolo were named as some of the plug-ins that have been updated with new spatial audio features.

In line with the raw power on hand, Apple also says that producers will be able to use three times as many plug-ins for recording on the M1 Max. That’s a fairly vague number, but you’d be hard-pressed to find anyone who wouldn’t want more power to process their audio.

Additionally, Logic Pro users will get access to a library of beats, loops, and samples from a plethora of artists that include Boys Noize, Mark Lettieri, Mark Ronson, Oak Felder, Soulection, Take A Daytrip, Tom Misch, and TRAKGIRL. A total of 2,800 new loops, 50 new kits, and 120 new patches are available for use royalty-free, adding tons of value for those buying into Apple’s new vision for music production.

If reading all this is making your mind race through your sample library with possibilities, Logic Pro 10.7 is available as a free update for existing users, while new users can buy the DAW for £145.59 / $199.99. If you’d like to take Logic Pro 10.7 for a test drive, however, Mac users can sign up for a free trial here.

Note that you can still use the spatial audio tools if you’re not working on an M1 Max or M1 Pro MacBook Pro, but Apple claims that doing so will offer “unprecedented performance”.