The brand is committing $30,000 to Girls Make Beats and is enabling producers to donate to the non-profit organisation, too. 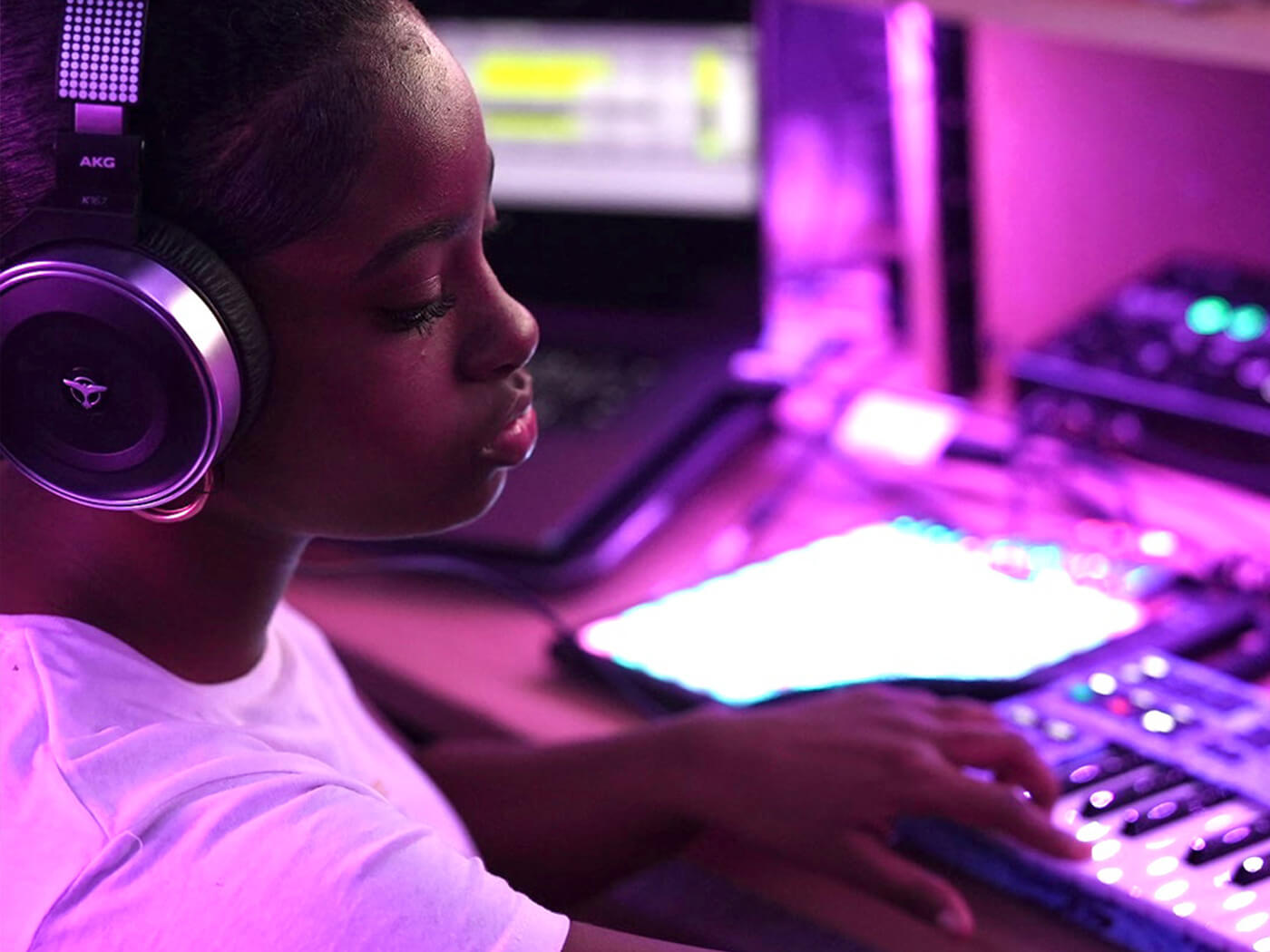 Native Instruments has teamed up with Sofi Tukker, !llmind, Jamie Lidell, Telefon Tel Aviv and Flohio, among others, to launch the free Community Drive 2021 sound pack. The pack comes in support of Girls Make Beats, with Native Instruments announcing a $30,000 donation.

Girls Make Beats is a non-profit organisation whose mission is to elevate and empower girls by expanding the female presence of producers, DJs and engineers in the music tech community. The organisation was founded in 2012 by Tiffany Miranda and works with young girls from the ages of five to 17.

According to a study conducted by USC Annenberg, only 2 per cent of music producers and 3 per cent of audio engineers on the Billboard Hot 100 charts are female. Girls Make Beats aims to create opportunities for young girls to break barriers in the industry, providing courses on hardware and software, and hosting educational seminars, summer camps, industry panels and networking events.

Native Instruments CEO Constantin Koehncke says of the release: “Our team is so thankful for all the amazing artists that graciously bestowed us with their sounds, samples and presets – we’re looking forward to hearing what producers will create with this pack!”

Miss Tahloulah May said that “this year’s Community Drive is an investment in the next generation. So I had to be a part of this. I love that because they empower women, girls, by enhancing the female presence in the musical industry.”

You can download the pack for free and choose to make a donation to Girls Make Beats at native-instruments.com.