NAMM 2022: Yamaha unveils black and white variants of the THR30II desktop amps for its 10th anniversary

Designed for “everywhere you play that isn’t on-stage”, the acclaimed amp has undergone a new cosmetic overhaul. 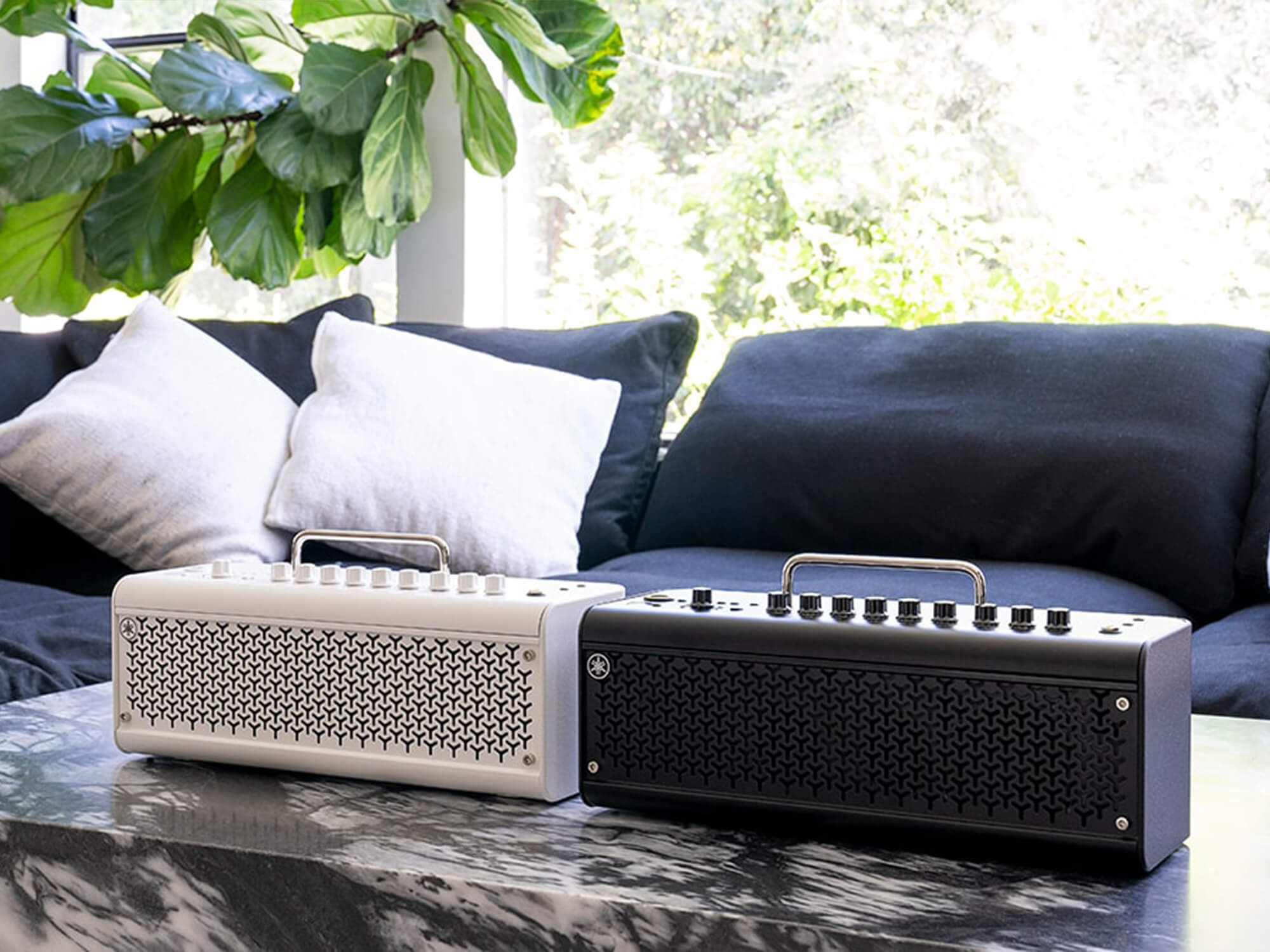 NAMM 2022: Yamaha has recently launched the latest models of the widely celebrated 2012 desktop amp, the THR. Designed to honour and celebrate the 10th anniversary since its initial release, the unit has undergone a surface-level shift – now available in both black and white.

Already declared as one of the best desktop amps on the current market, the Yamaha THR was first created with the aim of becoming the ideal piece of tech for any musician when they’re not playing live.

Now, following widespread commercial success over the past decade, the brand has decided to celebrate its tenth anniversary in style; releasing the amp in two new colours for the first time.

Available in both a black and white finish, the latest models all withhold the same spec as the initial design; now just sporting colourways that are easier to match with different home environments.

“We now provide a choice of colours […] so that even more guitarists can find the perfect match for their style,” a Yamaha spokesperson stated. “This is the first time we’ve offered a THR in multiple colours, and it’s another way in which we’re celebrating ten years of THR.”

Each amp also provides a range of eight different amp styles: Lead, Crunch, Clean, Hi Gain, Bass, Special, Acoustic and, of course, Flat – the option to have no modelling at all.

In addition, both the original and new THRs also come donning three modes to be accessed: Classic, Boutique and Modern. This combined with both the onboard tuner allows users to easily store their favourite tones. Elsewhere, the accompanying app also enables easy editing and adjustments to be made from a smartphone.

“The THR is at the forefront of the “Third Amp” revolution—a new concept from Yamaha aimed specifically at guitarists who are serious about their off-stage sound, and don’t always have access to an elaborate studio or stage setup,” the brand stated following the new release. “[It was designed] so that no location is too remote, no tone too elusive, for those moments when you just want to play.”

The tenth-anniversary editions of the amp are available now for $869.
Find out more on Yamaha’s website.