The upgraded monitors supply “enhanced sonic detail and transparency”, while the new Sub12 goes “lower and louder than ever before” 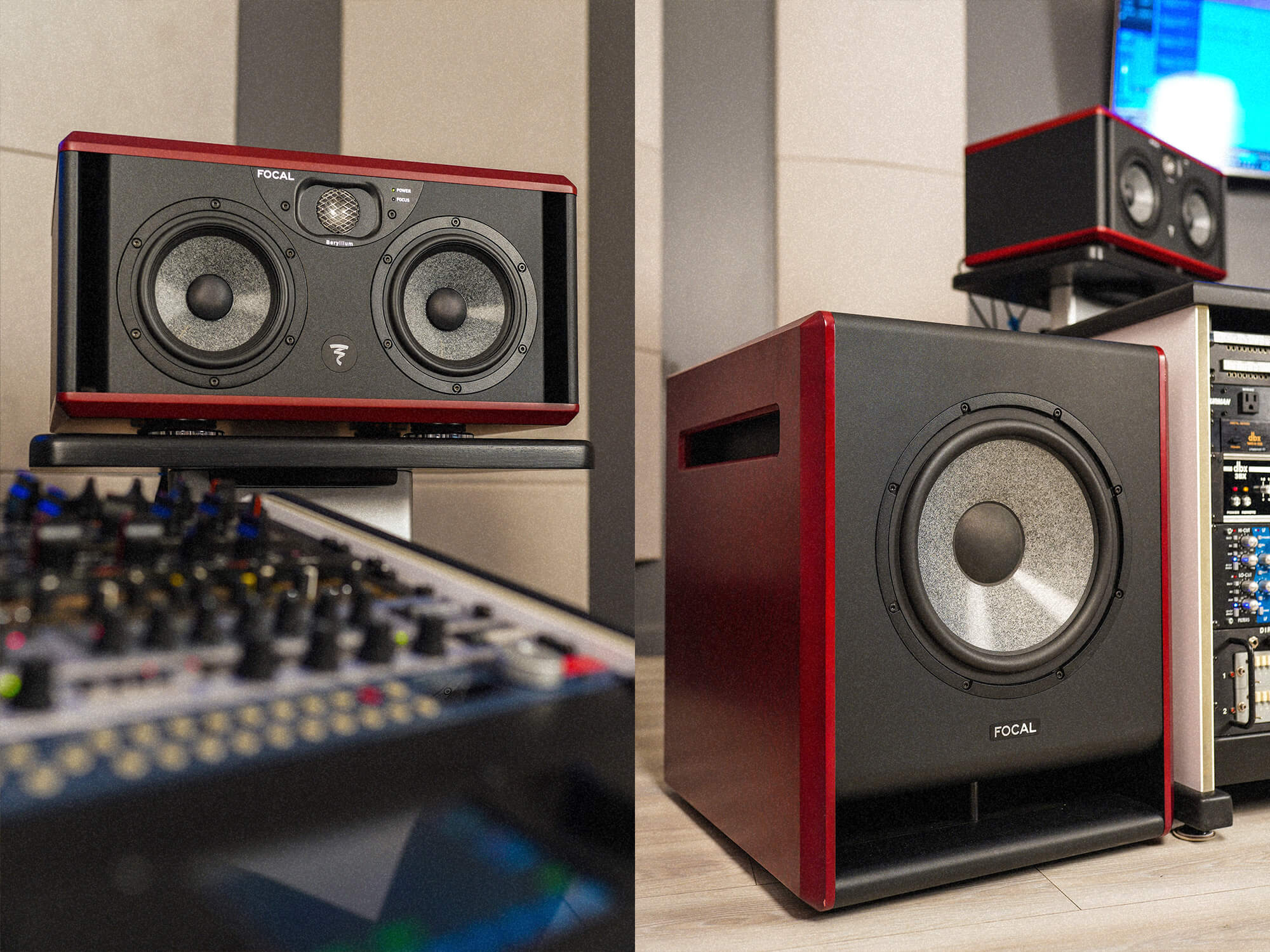 The French company has revealed that upgrades to the original monitors will include better “sonic detail and transparency” via new driver technology, a cabinet redesign and improved Focus Mode.

This frequency range has been specifically designed to work with Focus Mode, a feature that – at the press of a footswitch – is like “having a second pair of monitors”, according to Focal. Focus Mode is a wholly separate speaker configuration, with reduced dynamics designed to work on the checking of mixes and balance in producer’s tracks.

Both the revitalised Solo6 and Twin6 monitors in the ST6 series include variable high pass filters and 160Hz parametric filters.

The ST6 series is not the only announcement that Focal is making at NAMM this weekend. A new sub, entitled the Sub12, is the next in line following the Sub6 and Sub One series of subwoofers.

The sub offers more “power” and “flexibility” for systems, and is built to cater for immersive recording as well as mastering setups.

It features a newly-built 13-inch woofer with a design that offers deep low-end impact with minimal distortion, according to Focal.