Available for less than £100, the new debut is said to be “unparalleled” by other microphones in the same price range. 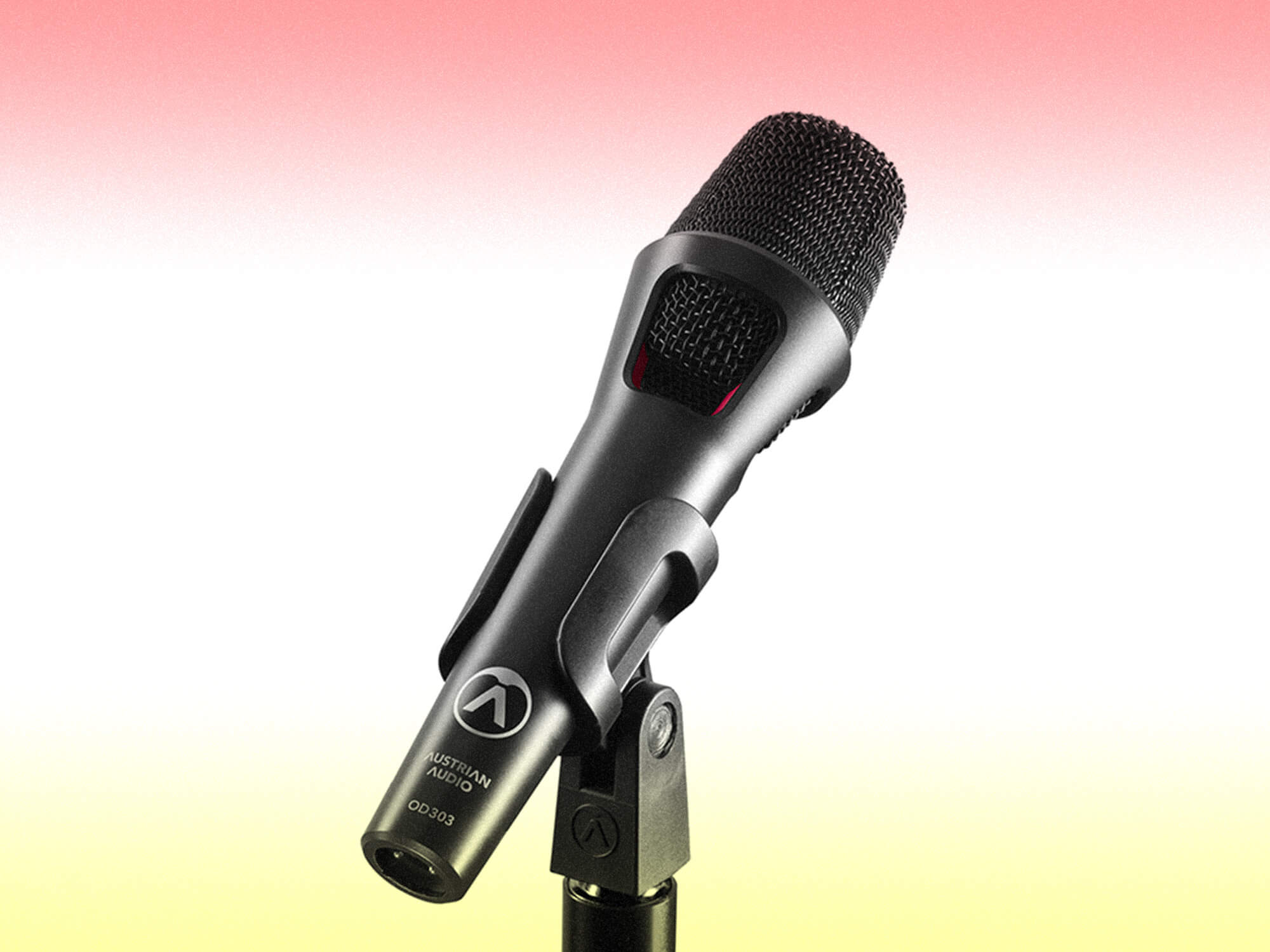 NAMM 2022: Austrian Audio has released the latest development to their ever-growing collection of microphones, the OD303. Alongside being incredibly affordable, the brand also promises that the powerful sound and heavy-duty design of the mic make it one of the best in its price range.

Named the OD303, this new vocal mic proves to be one of the brand’s most compelling releases to date – ideal for musicians and live streamers who want a sturdy microphone without breaking the bank.

Reflecting on the design of the new model, Austrian Audio has stated that the latest design prioritises both longevity and high-quality sound above all else.

Ensuring users the perfect, gig-ready microphone, the unit promises to deliver a well-balanced, powerful and vast sound at a more-than-affordable price. What is most compelling about the OD303 is the use of Austrian Audio’s Open Acoustic Technology.

Said to provide high-end feedback stability and an optimally-shaped super-cardioid polar pattern across a wide frequency band, the design of the new model may not come as the brand’s flagship design but is instead designed to provide high-quality sound to users on a budget.

In addition to the open, balanced sound promised, the brand has also incorporated a 3D Noise Diffuser into the mic, designed to reduce those unwanted, explosive sounds often seen in other models.

What’s more, musicians on the go needn’t worry about carefully transporting the device or having to make repairs along the way when investing in the new design. Using die-cast housing, the OD303 has been stated to be “almost indestructible” by the company; ensuring a device that will last for years to come.

The OD303 vocal mic is available now for $99.
Find out more on the Austrian Audio website.