NAMM 2021: Korg revives its first monosynth with the MiniKorg 700FS

The MiniKorg 700S returns with futuristic functionality, including an arpeggiator, spring reverb and aftertouch 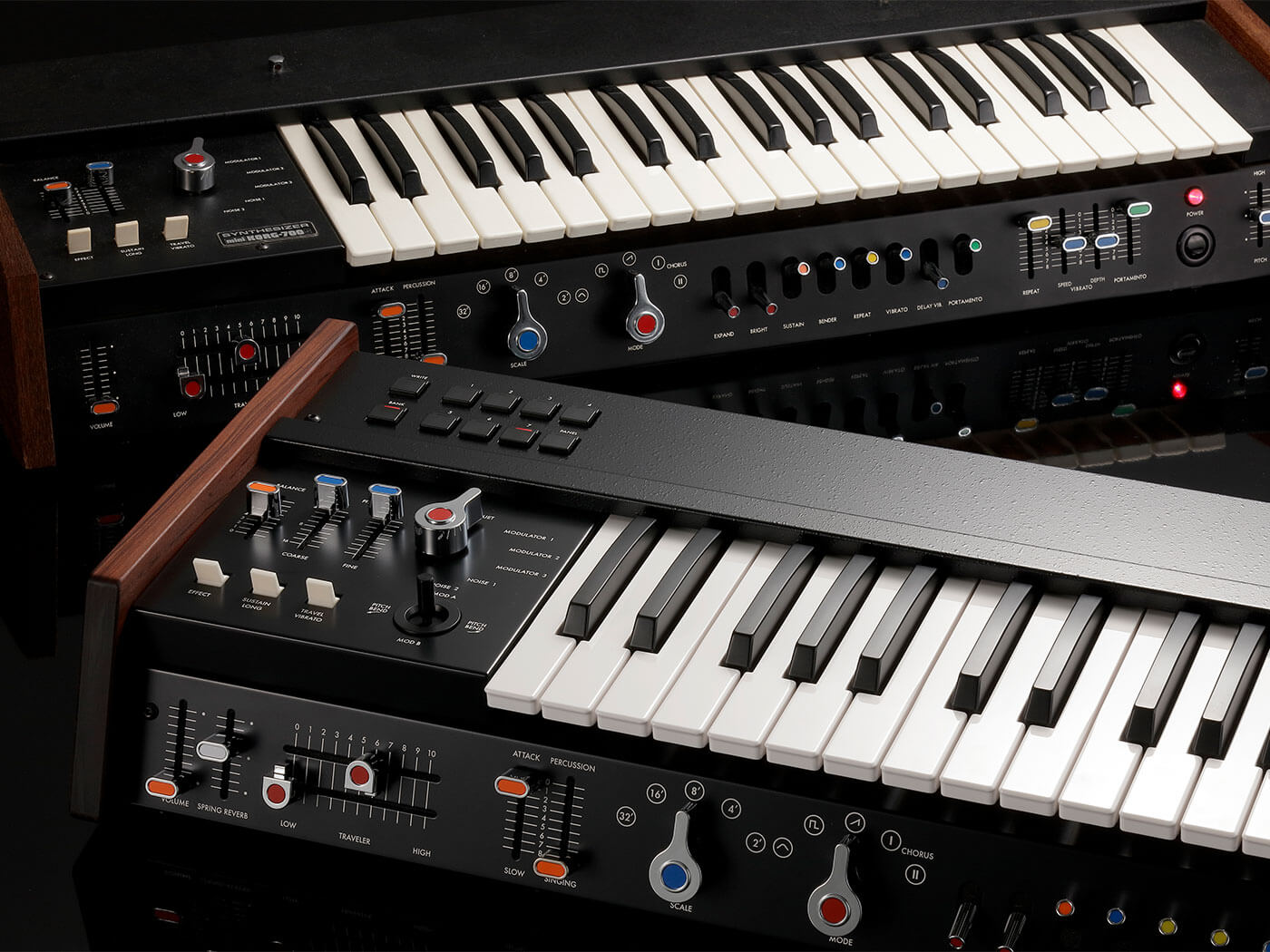 NAMM 2021: Korg’s 2021 product announcements continue with the 700S synth, a reprise of its MiniKorg 700S, boasting new features that bring it in line with the modern producer’s studio.

The MiniKorg 700 was Korg’s first monosynth, made in 1973, which was followed up by the MiniKorg 700S a year later with improvements such as an additional oscillator. The Japanese music tech manufacturer says that a lot of its modern analogue synths, such as the Minilogue and Prologue, actually owe their existence to the microKORG. Now, nearly fifty years later, Korg has brought the 700S back in the form of the 700FS.

Korg’s revival comes in collaboration with Fumio Mieda, the designer of the original MiniKorg 700, to ensure that its analogue sound is truly authentic. Originally designed as a sub keyboard for organ players in the 70s, the MiniKorg ended up being used for thick leads and rich bass tones, thanks to the second detunable oscillator and ring modulator, among other functions. Korg’s reissue keeps those onboard, plus a spring reverb, joystick controller, arpeggiator and aftertouch. There’s also a USB port, MIDI In and CV/Gate connectivity.

Sine, square and sawtooth waveforms are on offer in the two oscillators, plus two different chorus types for fat sounds. Parameters for brightness, hold and sustain are found on the front panel, along with vibrato effects. The Traveler control can be used to adjust cutoff frequencies, with the top slider adjusting the low-pass filter and the bottom slider adjusting the high-pass filter.

If you were an owner of the original MiniKorg, you’d probably write down the positions of the parameters of a patch you loved. Thankfully, this iteration features a memory program button to save your patches without a pen and paper.

The limited-edition MiniKorg 700FS comes with a hard case for that truly retro aesthetic. The synth will set you back €1,999 and, although no release date has been specified, will be produced on a limited run.