A high-end audio interface that doubles up as a useful controller. 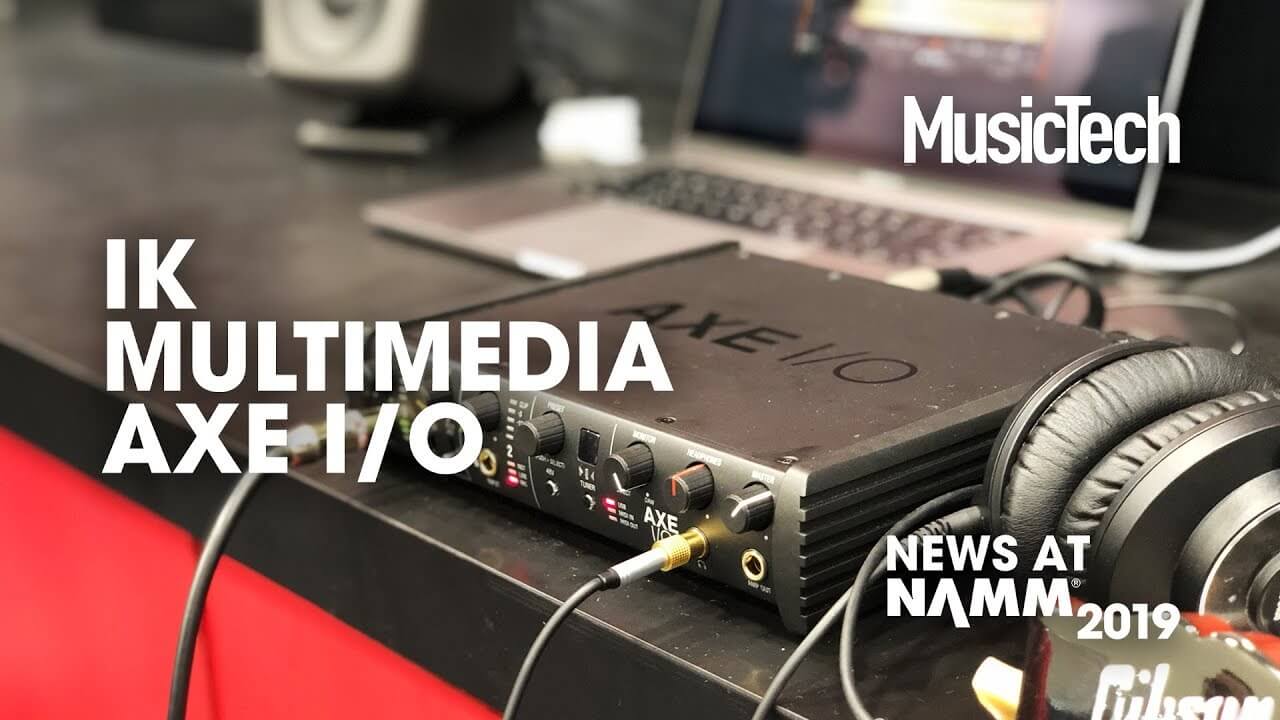 Fresh from its Sampletank 4 launch, IK Multimedia aims to strike a chord with its latest release: the AXE I/O interface/controller.

This device is designed specifically for guitarists. With top-quality recording components, intuitive controller functions and a massive plug-in section, you’ll be one step closer to unlocking the magic of your six-string.

New to the device’s input section is a patent-pending Z-Tone impedance adapting circuit. This feature enables you to tweak the AXE I/O’s input impedance, enabling it to better interact with various electric and acoustic guitar pickups.

Guitar and bass players will take a particular liking to the AXE I/O’s streamlined re-amplification setup. With this in play, you can easily integrate your actual gear into the recording setup without the usual interferences or hum.

The interface also allows you to record other instruments. It features two PURE discrete Class A mic preamps – with a frequency response range of five Hz to 32 kHz – that can accurately capture the sonic profile of vocals, pianos, and acoustic guitars.

The device’s front panel features two Hi-Z 1/4-inch inputs that are intended for guitars and basses. There are also two rear combo inputs – equipped with phantom power – that cater to mics and line instruments.

To ensure that your recordings are captured in the highest fidelity, the AXE I/O boasts a 24-bit, 192 kHz conversion rate and an ultra-stable, low-jitter internal clock.

The AXE/IO can also be used as an intuitive software controller. All you need to do is simply hook up the right connections to its two rear controller inputs.

However, the device really shines when it’s used for live performances: an assignable data knob (with push encoder) allows you to switch between presets and control the AmpliTube software in real time.

If you still can’t find your desired tone, the AXE I/O has a massive selection of software and plug-ins to choose from. These include options from IK’s AmpliTube 4 Deluxe and a catalogue of 10 popular processors from T-RackS 5.

Check out a quick introduction to the AXE I/O below:

Retails at €349.99. More information at ikmultimedia.com.