Our round-up of the best sound-generating hardware at the show. 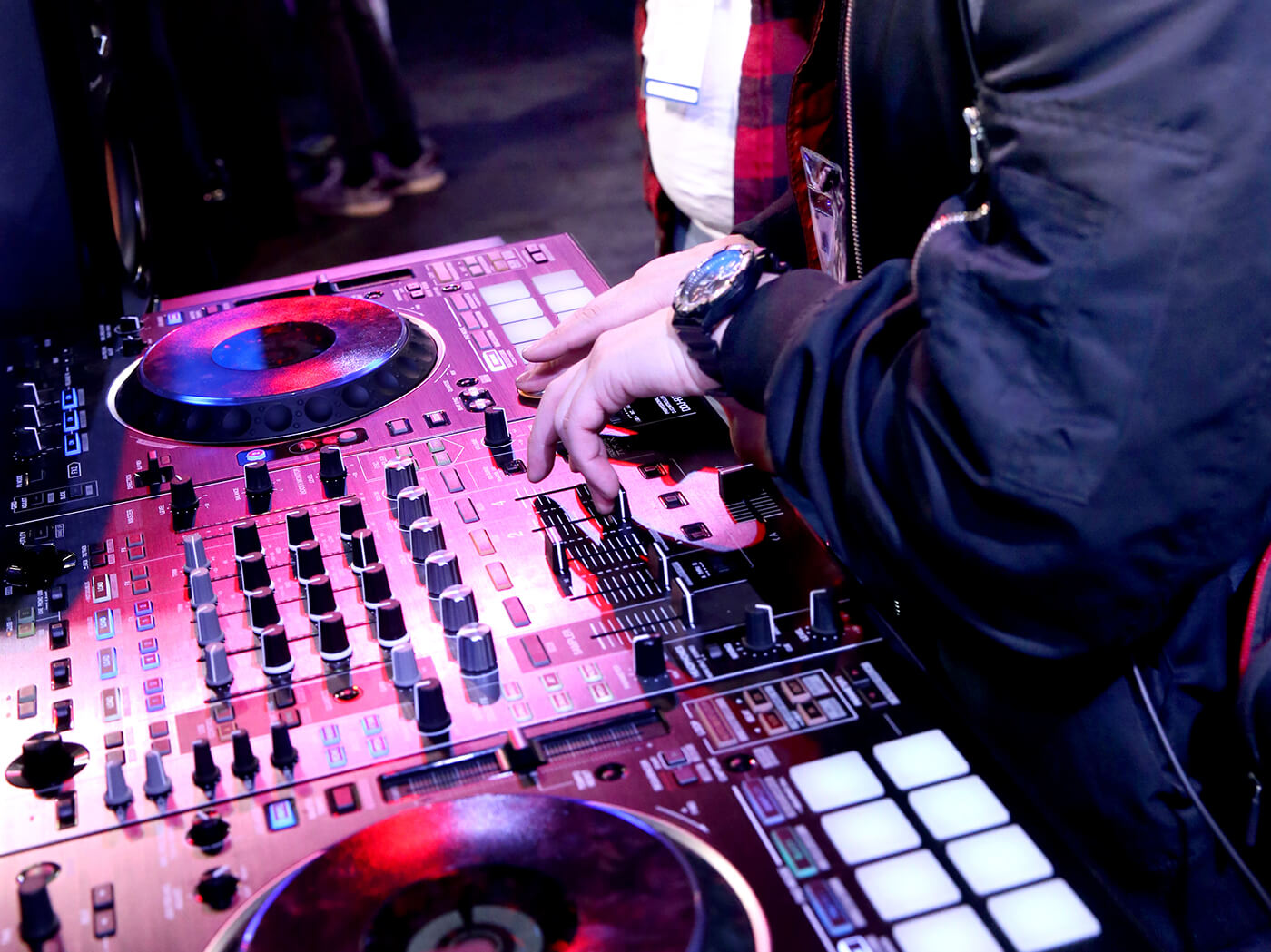 When it comes to modular synthesis, even understanding signal routing can seem daunting. Korg wants to make modular more accessible with the Volca Modular, a sub-$200 synth that provides an affordable introduction into the wired world. It’s a functional, semi-modular and West Coast-style synth with built-in effects.

In the video above, Nick from Korg gives us an overview and demo explaining his patch-building process.

Arturia has always approached synthesis a bit differently, and with the fantastic-sounding MicroFreak, the company has done it again.

This $349 MPE-enabled digital polysynth employs a multi-mode oscillator offering a bunch of sounds including wavetable, virtual analogue, FM, grain, and speech settings. It also uses an Oberheim SEM-inspired analogue filter as opposed to the Steiner-Parker filter that Arturia plumped for in its MiniBrute and MicroBrutes.

Randomisation is a key feature, too, as is a PCB keyboard; the latter, despite its lack of moving parts, offers polyphonic aftertouch. When used as a USB-MIDI controller, the MicroFreak can also speak MPE, an extended form of MIDI for deeper control of soft synths.

With a knob-per-function design philosophy, this funky little six-track sample player is made to keep you in the flow of creativity. It comes with 300 samples from Splice, and you can load your own via USB. It has some intuitive controls for nudging your patterns off the grid to make things wonky, too. Though it doesn’t offer Overbridge support for deep parameter control from your computer, it does look like a lot of fun.

We challenge you not to want one after watching the demo above.

The Volca Drum has a DSP-modelled sound architecture that comprises six parts, each with two layers. Although the sample waveforms are simple sines, saws and high-passed noise, there’s loads of versatility thanks to a resonator, which models the resonances of drum shells/tubes as well as strings.

Making modular synthesis more accessible seemed to be a bit of a theme at NAMM this year. Teenage Engineering entered the fray with its Pocket Operator Modular series, which are three DIY kits that each comprise multiple modules that fit into a bigger frame. The new kits are geared towards sound exploration and will work happily with Eurorack devices. Also, like the original Pocket Operators, they are battery powered for portability.

We had a chance to play with the very first Modular 400, the largest kit in the family, and made some diabolical noises in a hotel room in Anaheim. See and hear how that went in the video above.

This limited-edition synth is based on the famous Taurus bass synth, but is made to address much higher note ranges – up to D8. Its fully recallable analogue sound engine comes courtesy of two Taurus Bass oscillators, which are ideal for octaves. Sonic shaping is handled by a classic Moog Ladder filter that works in tandem with two ADSR envelopes and a multi-wave LFO.

Though its form resembles the Minitaur, its brushed stainless steel enclosure is much more retro chic. If you want one, though, you may already be too late – only 2,500 were ever made. Fingers crossed Moog decides to do another production run…

Korg’s affordable four-voice analogue polysynth received a welcome update in time for NAMM. It gains a digital multi-engine with noise and FM, while the system as a whole received new digital reverb, delay and chorus effects for more polished sounds.

The minilogue xd is also now a whole lot more playable than the original. Gone is the diagonal pitch bend stick, replaced with a pitch/mod joystick – a 16-step polyphonic step sequencer has also been added.

It comes in a bit more expensive than the first-gen minilogue at $649, but this is a significantly upgraded instrument.

The Akai Force could well be the most divisive product of NAMM 2019. On the face of it, the Force offers an Ableton Live-style clip-based workflow without the need for a laptop. So far, so attractive. And, given the popularity of the MPC X, MPC Live and other self-contained music production devices, Akai may well be on to something.

However, the $1,499 price tag may make some look twice at Akai’s new production instrument. Watch the video above to learn more about the upcoming Ableton integration and how it can be used alongside Live in a performance setting.