The change will amplify factory direct sales, and focus on large online retailers. 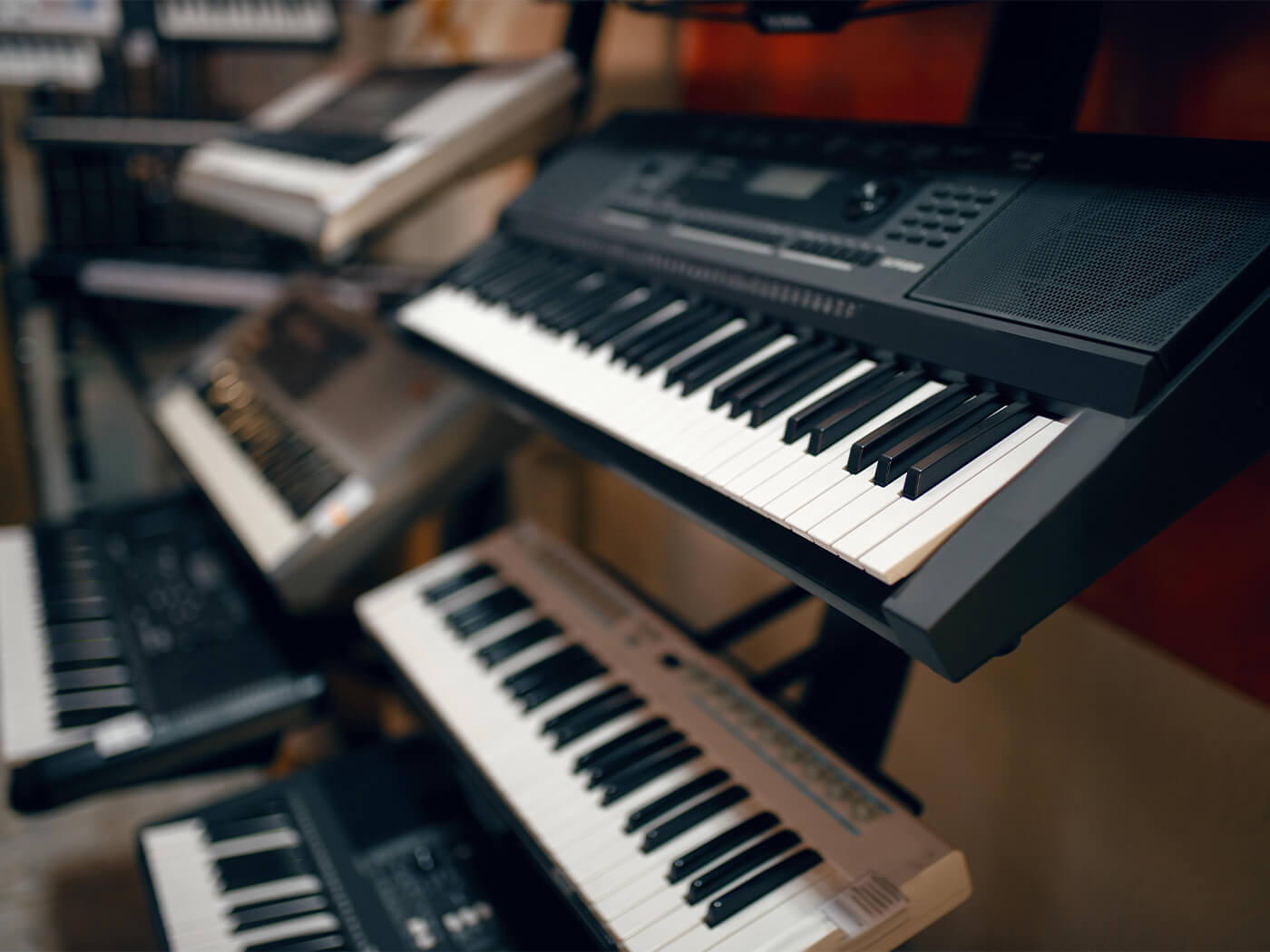 Music Tribe, the parent company of Behringer, has announced plans to focus on factory direct sales in the future. This means you’re going to be less likely to see products from the brands such as Behringer, Midas and TC Electronic for sale at your neighbourhood store.

The announcement went out on Saturday (5 December) through Facebook. Music Tribe wrote that it will be teaming up with several “super partners” for distribution, resulting in an increase in delivery speed and a decrease in retail prices. It further added that product prices in the US will, in the future, match those in Europe.

While an official announcement hasn’t yet been made on who these “super partners” will be, an internal company memo penned by Uli Behringer [obtained by Music & Sound Retailer] suggested these will be retail giants Amazon, Thomann, Sweetwater and Alibaba.

“As a consequence, this unfortunately disqualifies all small brick-and-mortar stores and traditional distributors, as serving them adds little value and increases cost,” Behringer added.

Stay tuned for more on this story at musictech.net