“These tracks can only be felt, not heard.” 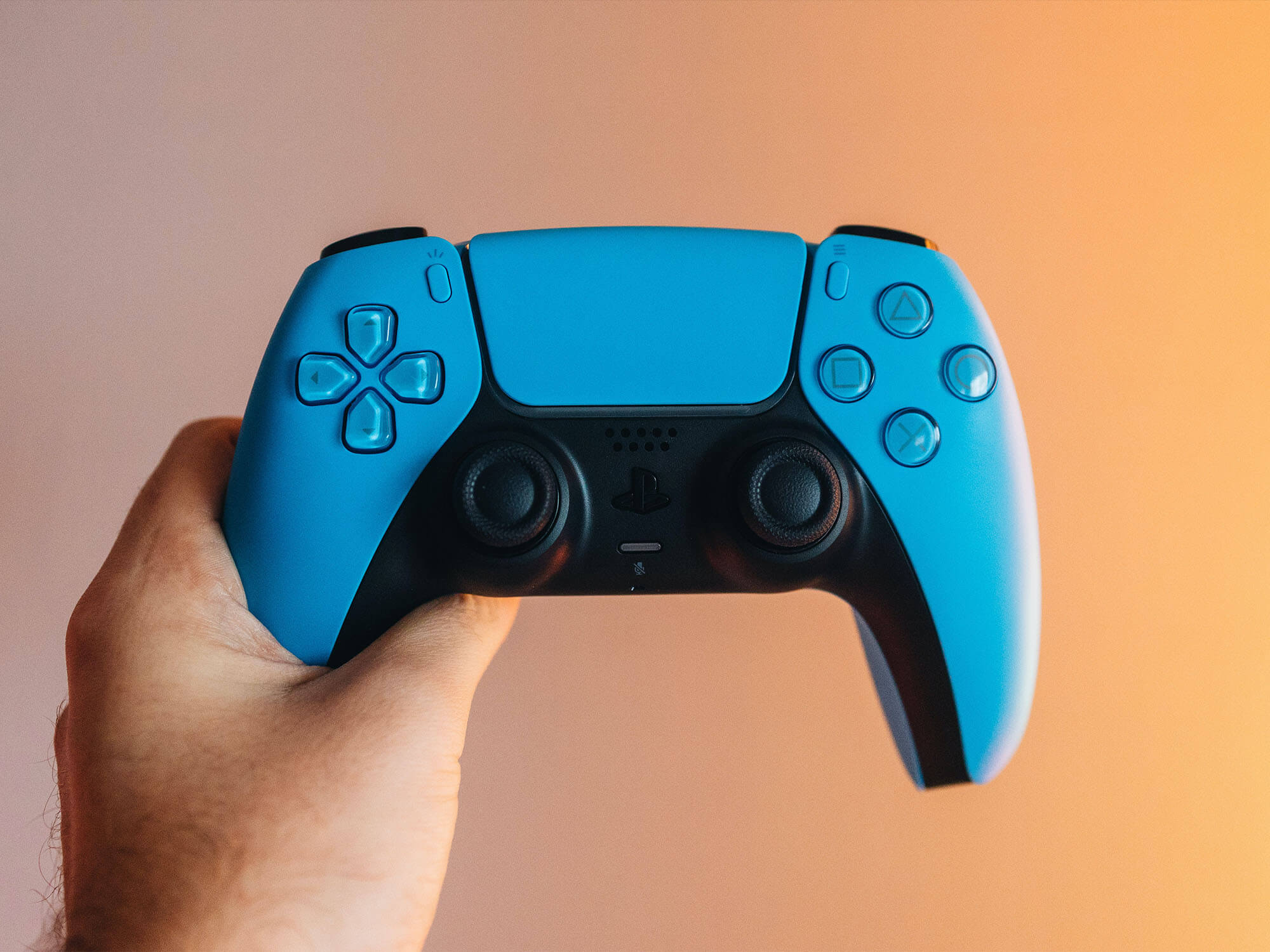 A sound artist has created a series of tracks designed to be played through a PlayStation DualSense controller and experienced by those who are d/Deaf or hard of hearing.

The tracks are part of an EP entitled Music For PlayStation created by New Zealand-based composer, sound artist, producer, and academic Jesse Austin-Stewart. The music focuses, rather than sonic musicality, simply on rhythmic vibrations.

The project is described by Austin-Stewart as “a collection of musical vibration pieces made to be played back through the PlayStation DualSense controller”. The pieces were made with the help of d/Deaf and hard-of-hearing artists and, as you can hear/feel, provide raw, stimulating vibrations that dart from left to right in complex fashions or pulsate aggressively.

On Bandcamp, Austin-Stewart says: “After plugging in your controller and setting it up, all you need to do is press play on the audio on your computer and you will start to feel the controller vibrate in your hands. Feel the way that the rhythms move from left to right and the way the changing patterns feel against your palms.

“These tracks can only be felt, not heard. This music has been designed so that audiences of all types of hearing, whether hearing, hard of hearing, or d/Deaf, can engage with the music on equal terms.”

This isn’t the first project conducted by Austin-Stewart – who’s completing a PhD at Massey University “exploring barriers of capital to spatial audio” – that has benefited those with hearing difficulties. His 2021 project Spatial Vibrations used haptic spatialisation to give users a chance to feel the music on “equal terms”. Still Moving used “‘imagined localization’, an approach where all horizontal and vertical spatiality is removed by only using mono audio while implying sound movement through visual cues”.

Find out more about Music For Playstations and Jesse Austin-Stewart’s other work at www.jesseaustinstewart.com.