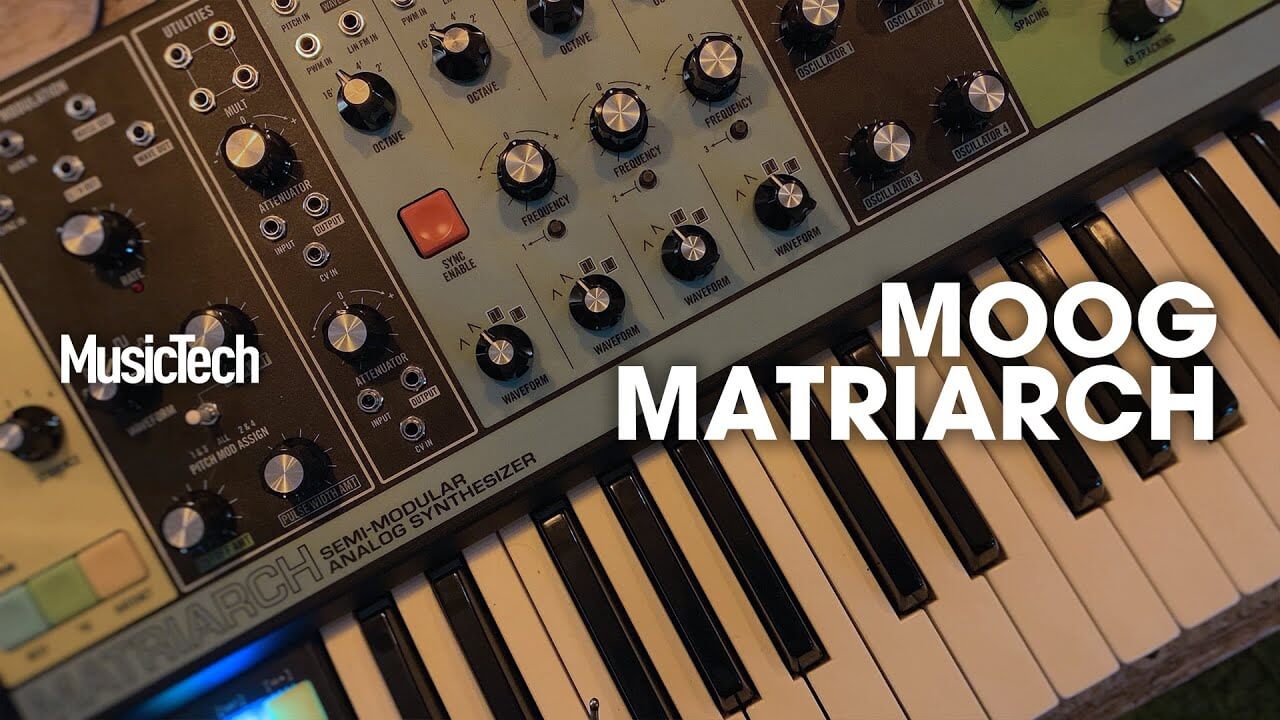 Building on the success of its Grandmother semi-modular synth, Moog has announced Matriarch, a new 49-key, four-note paraphonic synth.

Like the Grandmother, the Matriarch requires no patching to make a sound, but you can create interesting routings using the astonishing 90 patch points.

The Matriarch features a built-in step sequencer, an arpeggiator and stereo ladder filters. The layout is similar to the Grandmother in that it’s split into sections that look like modules for quick navigation. However, instead of offering a spring reverb, the Matriarch provides a stereo delay (with delay times of up to 700ms) that can sync to MIDI or provide ping-pong-style repeats. 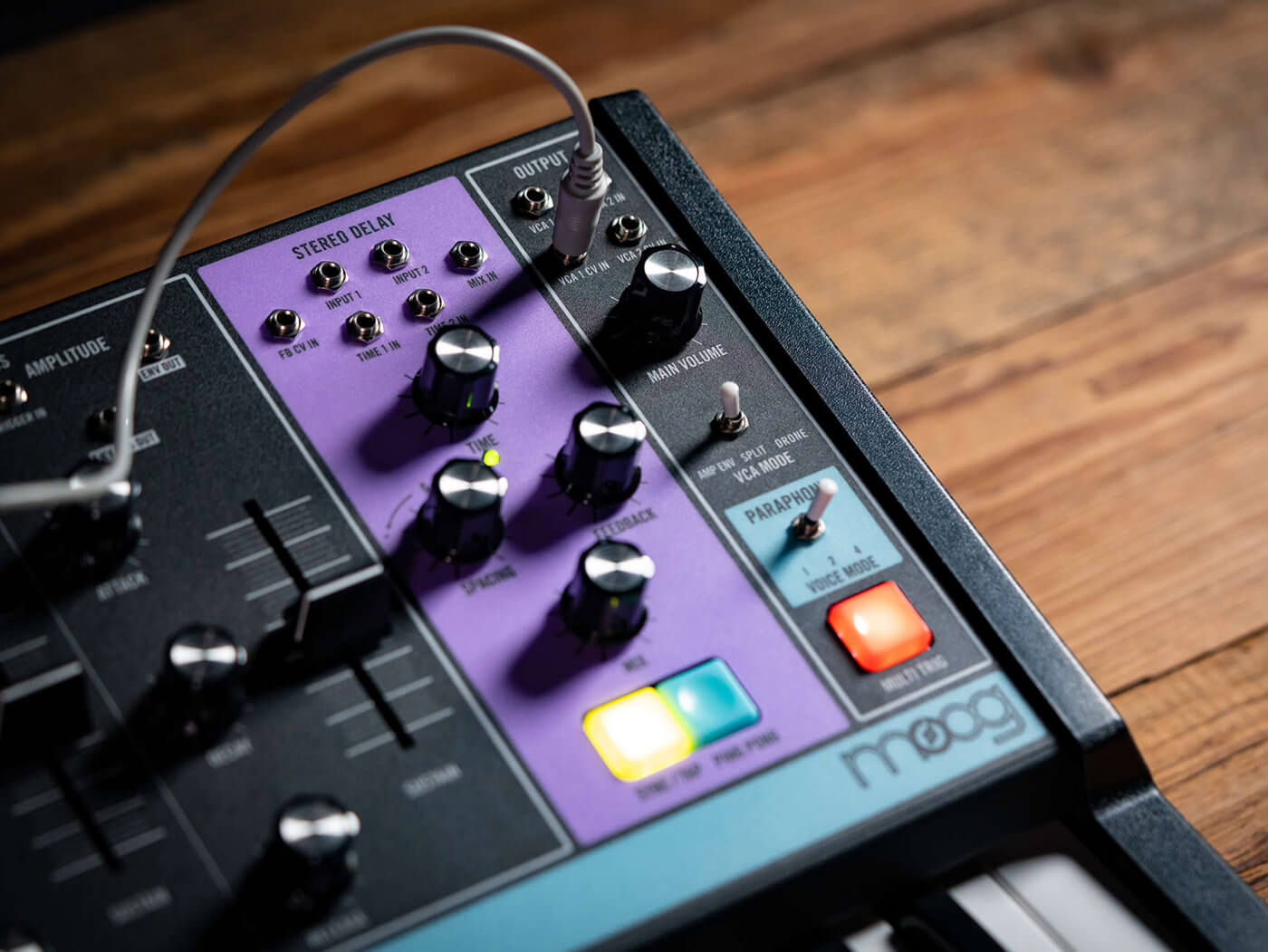 The new synth operates in three modes: monophonic, duophonic (two-note) and four-note paraphonic. It also comes with an onboard 256-step sequencer, which allows up to four notes per step and 12 stored patterns, and can even be decoupled from the synth to trigger your other devices.

The Moog Matriarch will be available in Summer and will cost $1,999. More info at moogmusic.com.