Moog’s MoogerFooger pedals come to your DAW as official plugins 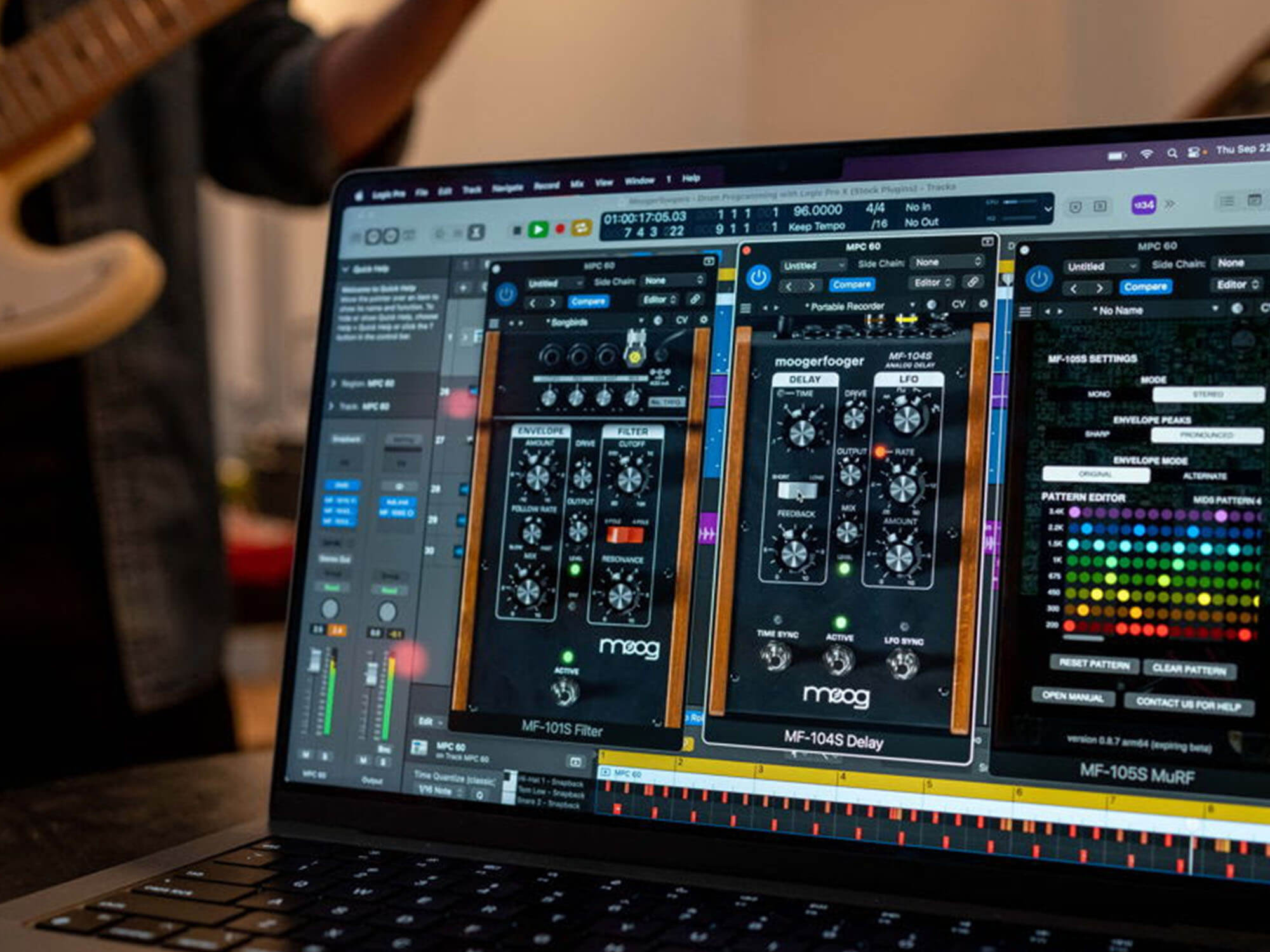 Moog has announced the Moogerfooger S-Series, a line of plugin emulations of its venerable Moogerfooger effects pedals. This officially brings the iconic range’s powerful audio processing capabilities into the software realm for the first time.

The pedals, first introduced by Bob Moog in 1999 and discontinued in 2018, brought Moog architecture into the pedal market in style, featuring signature Moog knobs and Appalachian wood side panels. They were found to work well with an astonishing range of inputs, from vocals to synths, and also featured inputs and outputs for CV. Now they come to your DAW as the Moogerfooger S-series, with the complete collection available as AAX, VST or AU plugins.

Said Moog, “The new Moogerfooger S-series plugins have been lovingly recreated to impart the same lush, distinctive tones of the original analogue circuits and can now be used in DAW-based environments. Great for audio engineers, guitarists, sound designers, synthesists, [and] composers — the ultimate creative and versatile tool.”

Of the series’ hardware counterparts, the MF-104 and MF-104M analogue delay have arguably become the most sought after, with second-hand models fetching up to $3,000. This is due in part to its ‘new-old-stock’ vintage bucket-brigade delay chips which offered, in Moog’s words, “800ms of the richest analogue delay on the planet.” 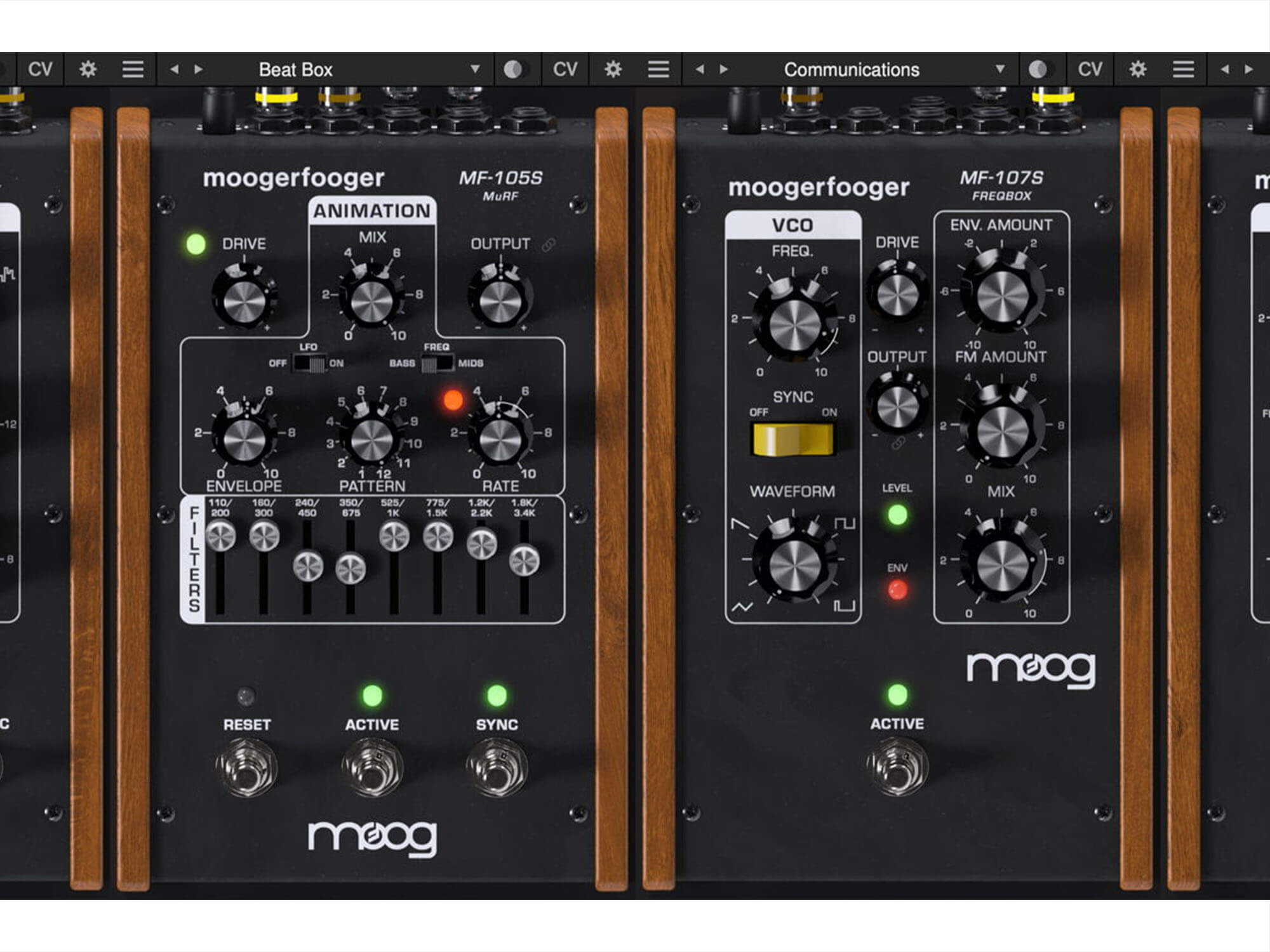 Earlier this year, MusicTech reported that Behringer had announced plans to clone the MF-104M but skirted around the issue of how they would replicate the unit’s BBD chip and by extension its signature sound.

The Moogerfooger S-series will be available for Windows and macOS in AAX, VST and AU formats at an intro pricing of $149 (Usually $249). For more information visit moogmusic.com.