The update keeps the Skulpt’s internals the same. 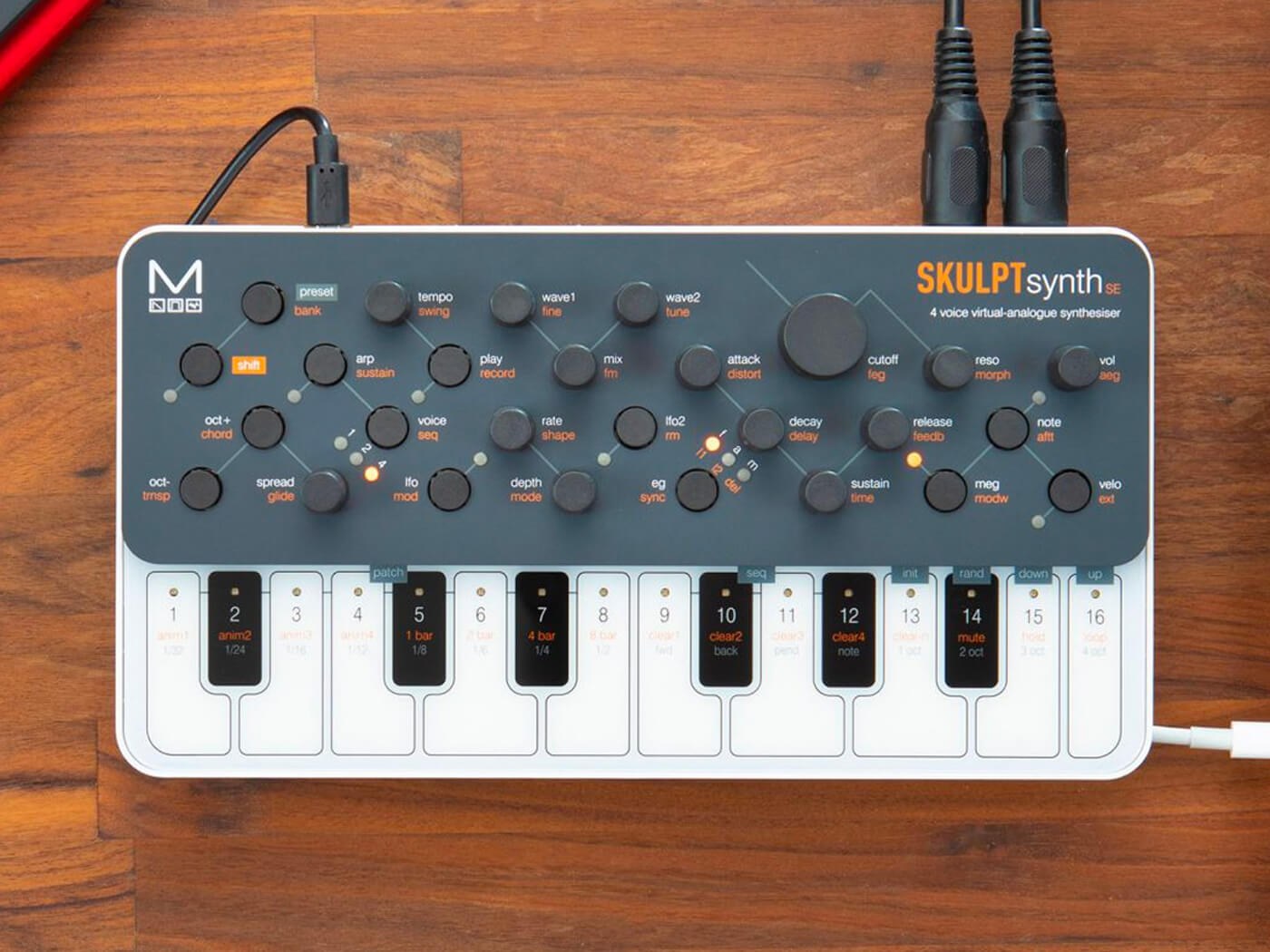 Modal Electronics has rolled out an updated version of its Skulpt, introducing design changes to the portable synth.

Skulpt SE features a slimmer form factor, more legible front panel descriptors and an “improved build quality,” according to the brand. It also looks like the front panel’s black enclosure has been replaced with a grey one, while the all-black keyboard has also been swapped out for a more traditional black and white one.

Aside from that, the Skulpt’s internals and functions remain the same. It’s a four-voice virtual-analogue synth with 32 oscillators, three envelope generators, a 256-note sequencer and an arpeggiator with flexible controls.

Rounding out the synth are a couple of onboard effects: a pre-filter waveshaping distortion and a digital delay with clock sync. The synth pairs with its own companion app, which you can use to further adjust its parameters.

Since an update in July 2020, Skulpt synths also support MPE, allowing for greater expression. The Skulpt SE also comes with 128 presets onboard to get you started with shaping your sound. It’s powered by either USB or six AA batteries.

We were impressed with the Skulpt in our 2019 review of it, awarding it a 9/10 score, and calling it “a heavy-sounding, light synth with a brilliant design and inspiration by the bucketload.”