This enigmatic DAW runs on desktop, iPad and supports MPE. 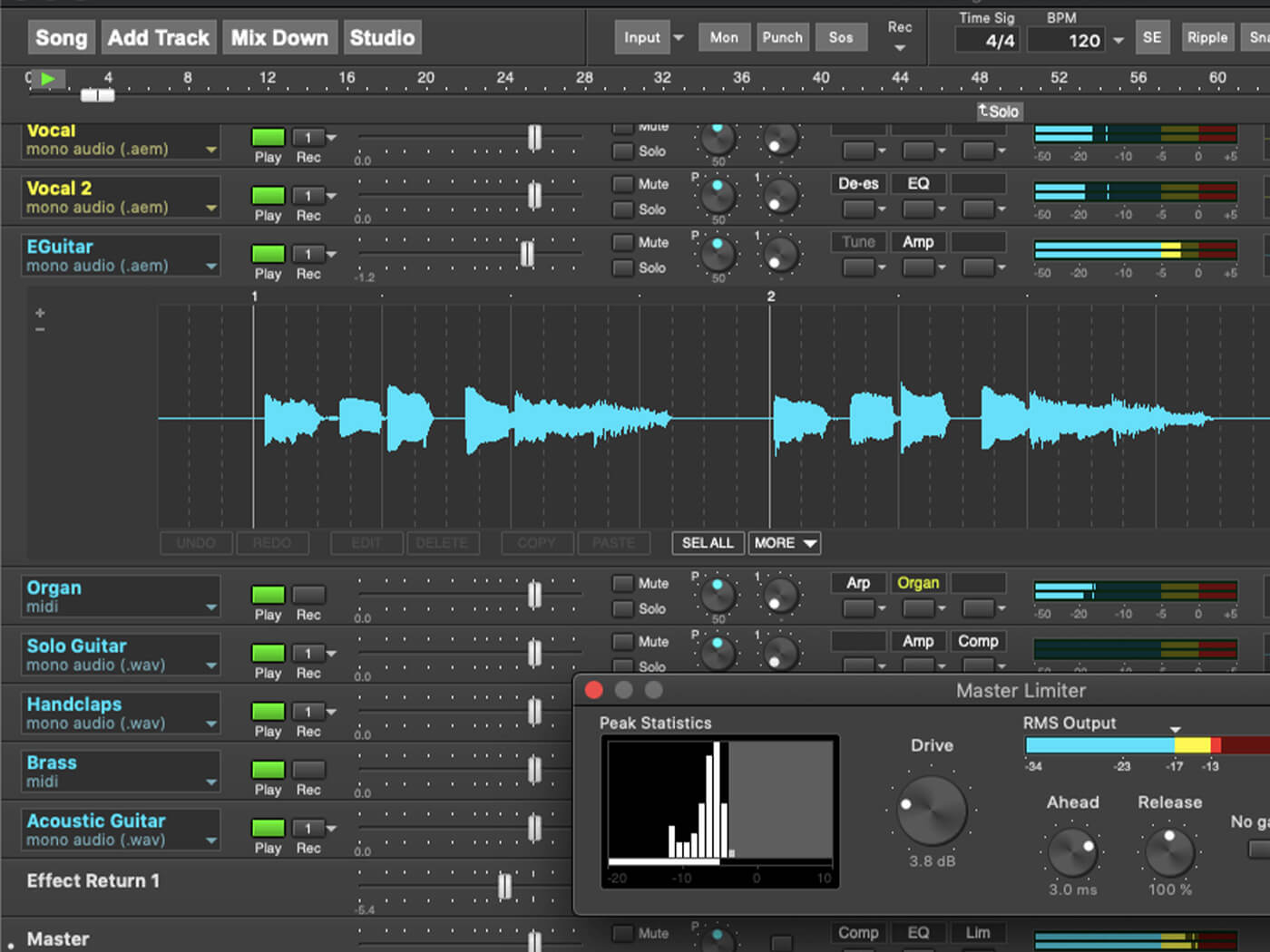 The DAW is certainly not among the most popular, but its new features put it up against some of the major players. According to Bremmers Audio Design, MultitrackStudio MIDI 2.0 is used “internally throughout”, with MIDI 2.0 controllers therefore supported, too.

There aren’t many MIDI 2.0-equipped controllers available right now, but no doubt they’ll be ubiquitous as the protocol is rolled out. A MIDI 2.0 file format doesn’t exist yet, but MultitrackStudio uses MIDI files for its MIDI tracks.

MultitrackStudio’s MPE support lets you use controllers like the Sensel Morph and ROLI Lumi, and plug-ins supporting MPE. The conversion between MIDI 2.0 and MPE is “applied where appropriate”, the developer says. 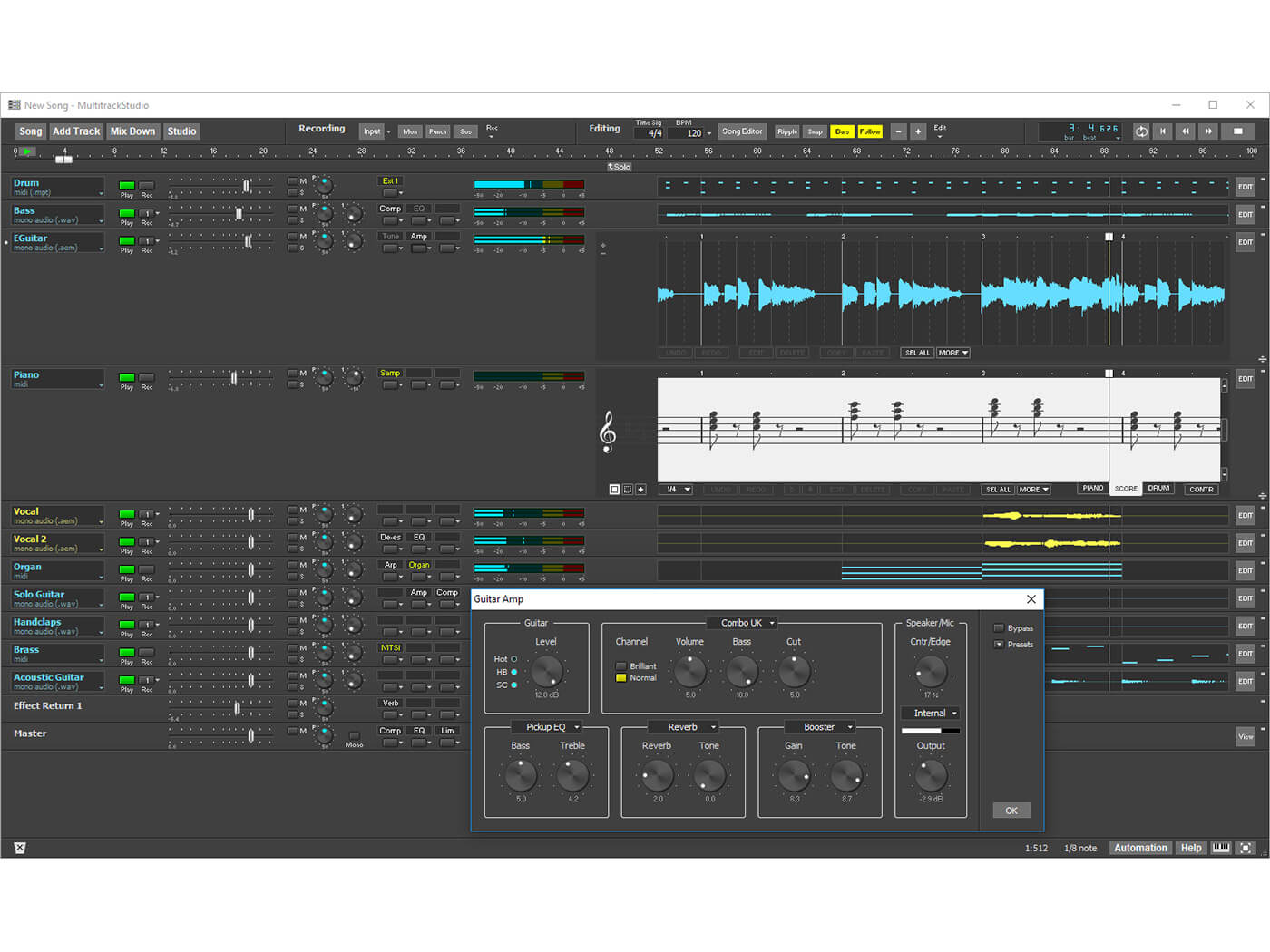 MIDI 2.0 and MPE functionality is also available on the iPad version, which is now MultitrackStudio 4.