You can now add air guitars, pianos, drums, even turntables to your repertoire. 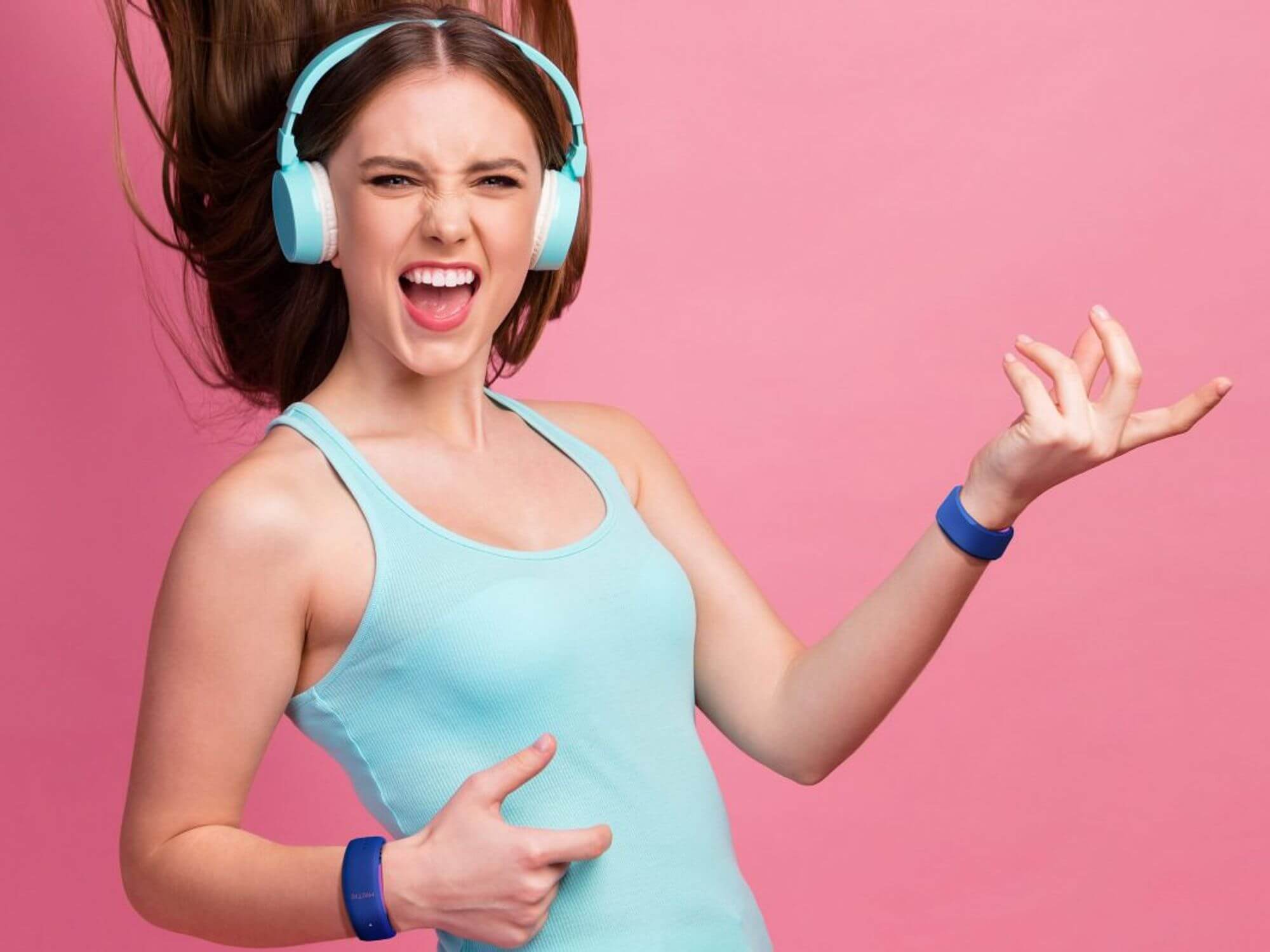 The Mictic device consists of two wristbands with proprietary sensors and spatial mapping technology that determine the wearer’s movements. Simply strap on the wristbands and connect them to your smartphone via bluetooth to start creating music using air gestures.

With 15 sounds and soundscapes of various musical styles and genres such as Rock, Hip Hop, Latin and EDM, the device is targeted at users at all experience levels, from amateurs to seasoned musicians. According to Mictic, new instruments and soundscapes will also be available for download every month.

Speaking to TechCrunch, Mictic CTO Matthias Frey commented on the potential of the device for more serious musical endeavours: “People can connect with Ableton, and they can use Mictic the same way they would use any MIDI controller. We hope that people will find new ways of using our product”

“We are also planning to expand our platform business in the very near future. Once the product is out, one of the next steps for users is for them to be able to create their own soundscapes quite easily,” he added.

Retailing at $119 a set, the Mictic will be available globally from 26 November. Each unit will include two wristbands, software and tutorials, as well as a charger. Preorders can be placed at Mictic’s website.