The system aims to instil a spirit of “learning by doing, not by being taught.” 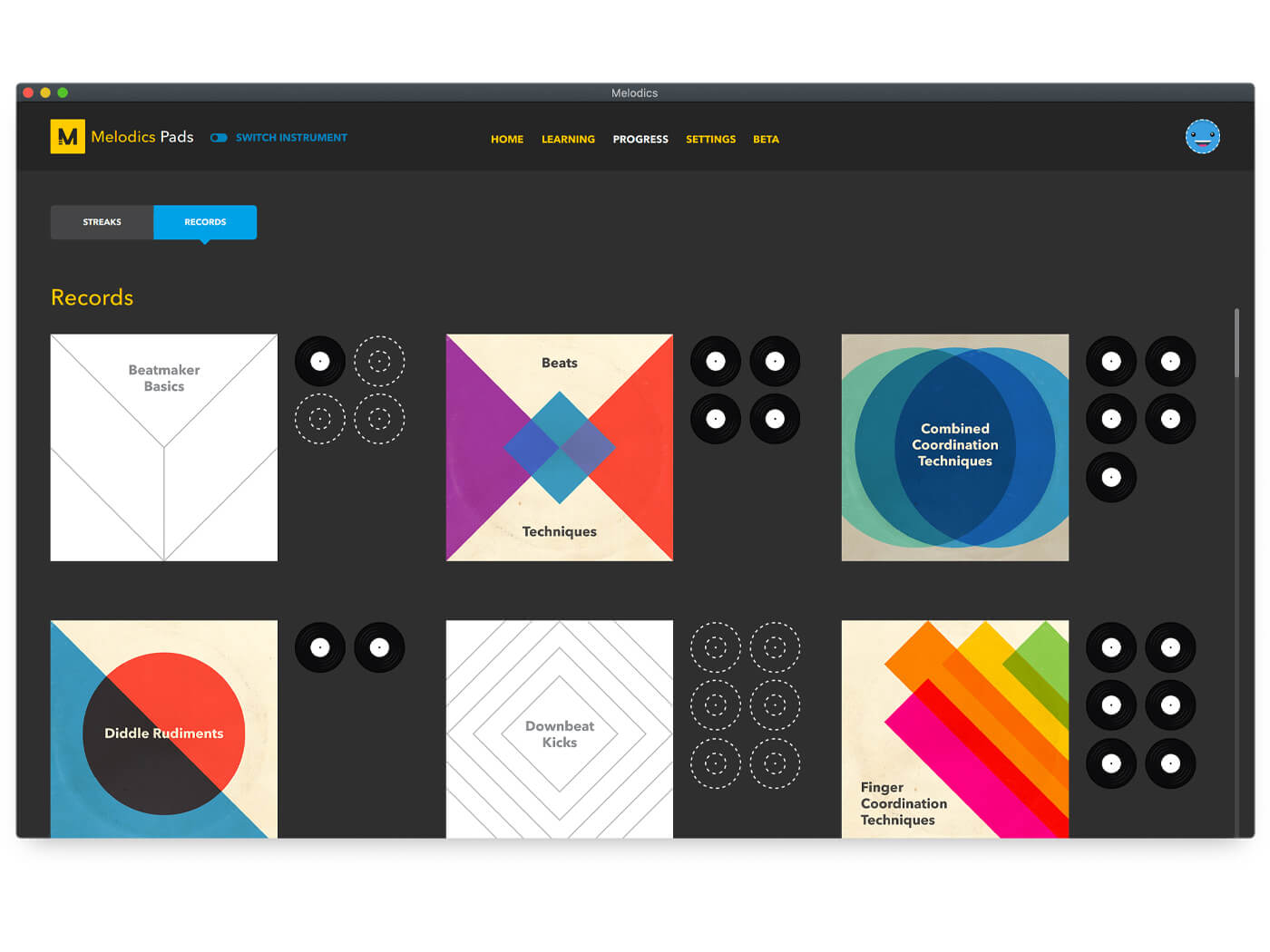 Melodics has expanded its user experience with Records, a feature to track learning milestones.

The music training app some have likened to a producer’s Duolingo, aims to equip musicians with the dexterity to play MIDI keys, pads and drum instruments like a production champ, along with a working knowledge of theory.

Earning a Record unlocks an in-app Explainer video to summarise a particular concept; these aren’t available from the getgo so that users can “naturally discover their learnings” gradually by performing key skills in lessons first.

By breaking down concepts into smaller chunks, Melodics believes clearing each hurdle becomes more relevant, achievable and rewarding. According to Rodi Kirk, Director Of Product And Education at Melodics, the Record system helps to instil a spirit of “learning by doing, not by being taught.”

“Introducing videos within Record collections right after building a practical foundation provides context, and is a powerful way to give a practice real purpose; bridging skill to theory and knowledge – not the other way round,” Kirk said in a statement. “Musicians using Melodics can use collecting Records to steer, measure or track where they are on their own musical journey, and really maximise the momentum of their practises.”

Watch an overview of the Record system below: