An in-the-box recreation of the 1980s polysynth with new features added for good measure. 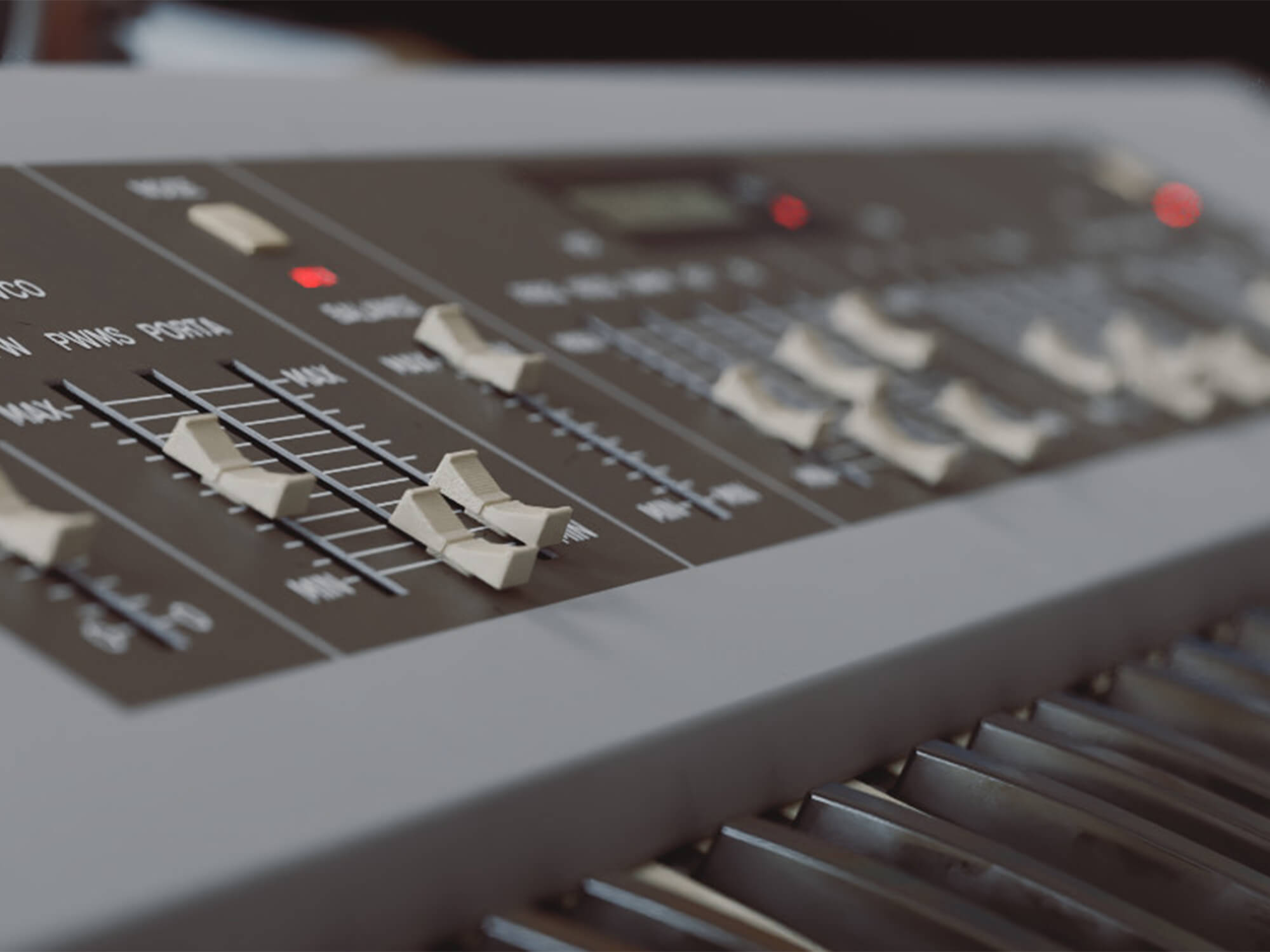 Martinic has released its software emulation of the Akai AX73, an analogue polysynth originally conceived in the 1980s.

As well as this, the software instrument draws features from others in the AX range, including the chorus and arpeggiator form the AX60, the second VCO and sub-oscillator from the AX80 and an extended VCO octave range down akin to the ones on both those synths.

Music-makers will find four oscillators over two synth laters, built-in modulation capabilities with four LFOs per layer, and an eight-module effects section to round things off.

Effects include a compressor, phaser, flanger, chorus, delay, reverb, distortion and EQ which can be chained together through simple dragging and dropping. To get music-makers started in navigating the synth, Martinic also includes over 600 presets.

With two synth layers, you get to either stack patches to build different sounds or split the keyboard into two sections to play two different patches simultaneously. There’s also an arpeggiator with 11 modes, including shuffle and improv.

Hear the synth in action below:

Martinic’s AX73 plug-in is going for an introductory price of $59.50/£38 (usually $119/£76). It comes in VST/AU format for PC and Mac and the brand says AAX support is being worked on. There is also a free demo available.