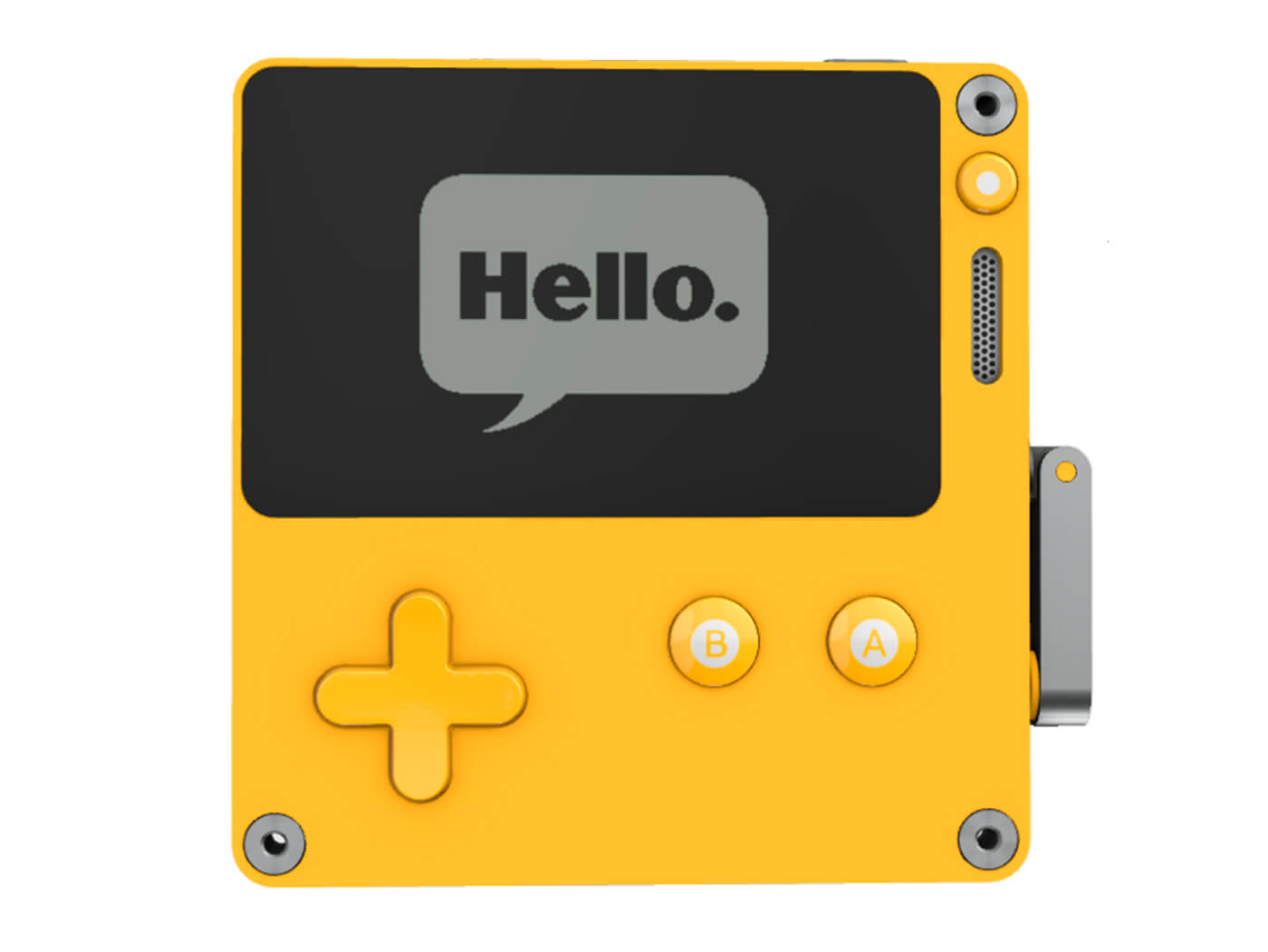 Teenage Engineering has garnered quite a reputation for its unique approach to music-making with products like the DIY Pocket Operator Modular series and OP-Z synth/sequencer. But the Swedish brand’s latest project, Playdate, could be its most popular to date.

Playdate is a handheld gaming device jointly developed by Teenage Engineering and software developer Panic, the creators of beloved Indie game Firewatch. While the yellow device may draw comparisons to a certain handheld Japanese console, it strikes out on its own with an unusual rotating hand crank used as an analogue controller. This component is designed to “put a whole new spin on games”, as Panic puts it.

The manner of game-loading on Playdate is unique as well. Games are packaged as seasons – the first of which has 12 games – and are sequentially rolled out on a weekly basis. Game designers, according to Panic, include the likes of Keita Takahashi, Zach Gage, Shaun Inman and Bennett Foddy, the creator of Ape Out.

While it remains to be seen if the device features a synth element, we wouldn’t put it past Teenage Engineering to fuse Playdate’s heart with a musical side. There are loads of ways that a crank could be used for music-making if the console ever goes in that direction. Watch this space as we bring you new developments on Playdate.