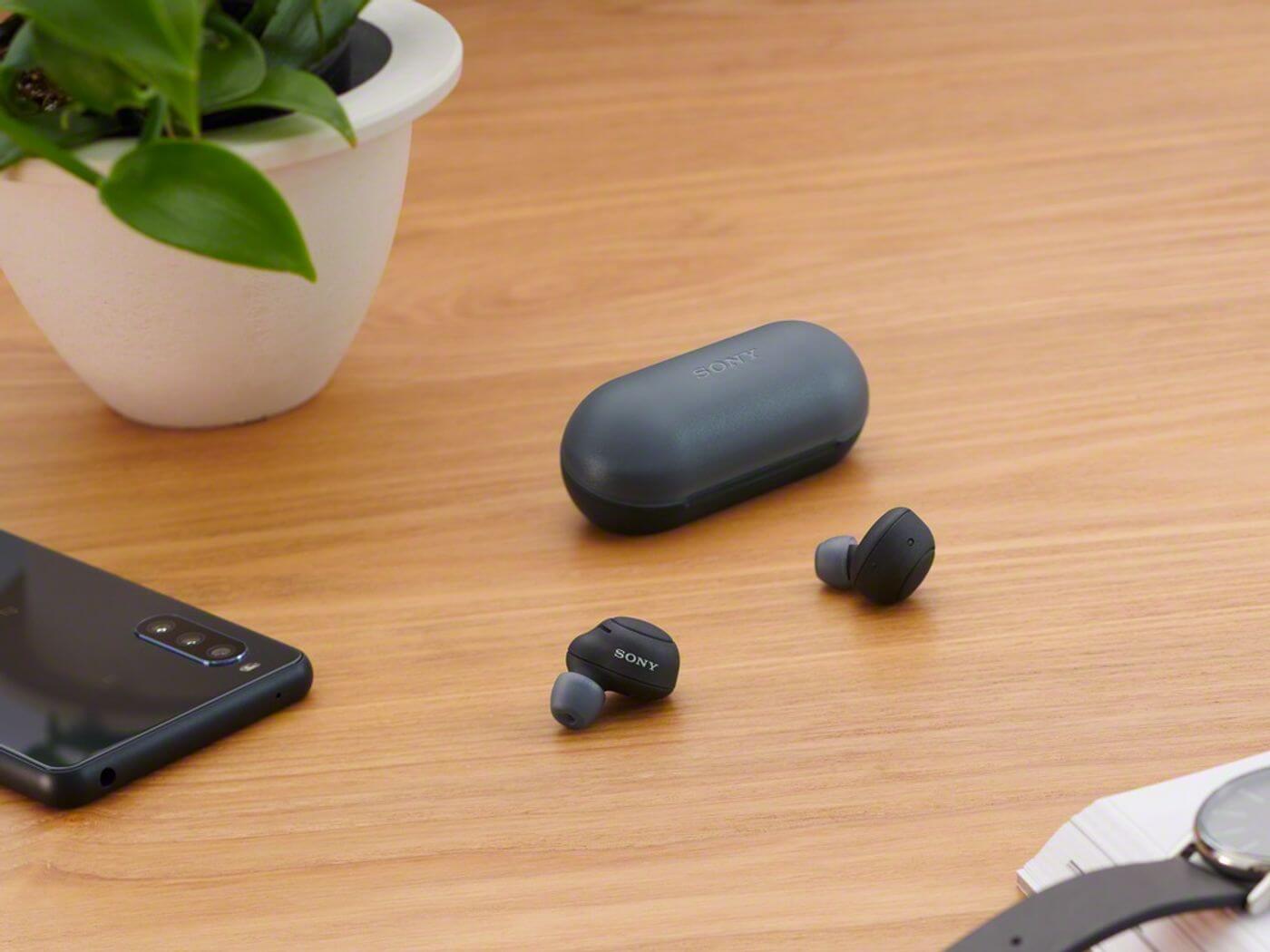 Sony has a new pair of true wireless earbuds on the way, according to an alleged leak circulating the web. The WF-C500 were reportedly listed online ahead of launch by American retailer Walmart.

The WF-C500 earbuds appear to be designed for everyday active use, according to the description provided by Walmart [via Walkman Blog]. Featuring IPX4 water resistance, the earbuds will allegedly offer up to 10 hours of playtime with a total of 20 hours stored in the charging case and are Sony 360 Reality Audio compatible.

The earbuds also seem to let users to use one earbud only, a potentially useful function in public areas where awareness can be important.

The Walkman Blog noted that while an ‘easy control button’ is described, they were unable to determine the position of the button from the leaked images. They further noted that the WF-C500 uses a new Airoha chip for Bluetooth, likely to be from the AB153x or AB156x line.

More on this story when we know it.