“Turn everything into lo-fi!” 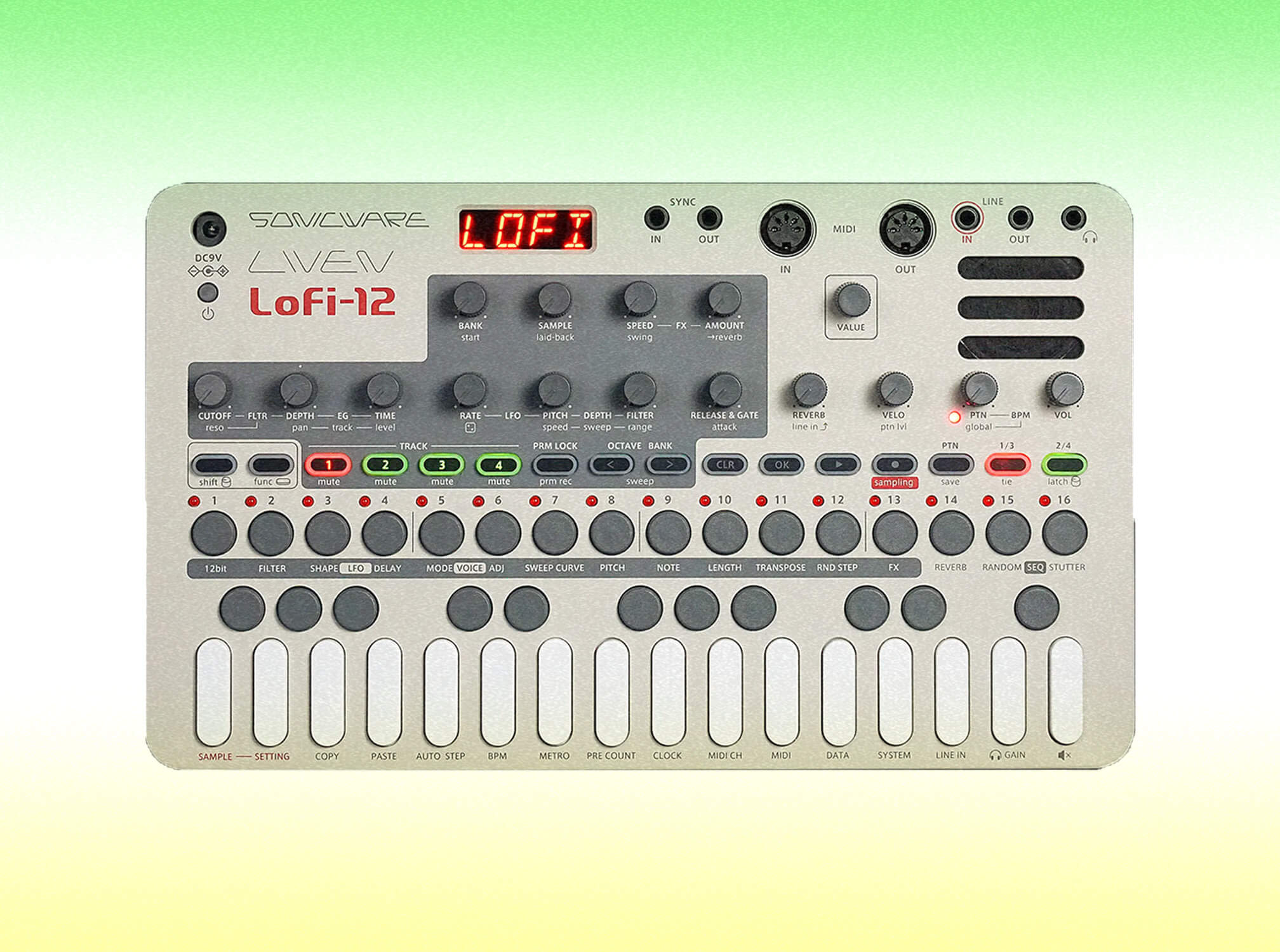 Sonicware has launched the 2.0 firmware update for its Lo-fi 12 lo-fi sampling groovebox, which introduces new resampling and chopping features and a new beat repeating effect, R.MIX.

The Lo-fi 12, first launched in November 2022, is a groovebox inspired by old-school samplers that injects a lo-fi retro crunch to samples through a retro sampling engine. It has a 16bit – 12kHz/24kHz sampling engine with a 12-bit sampler mode, a chromatic keyboard, four-track step sequencer with parameter and sound locking and a laid-back knob for creating shuffled beats with swing. There are also 11 types of effects for each track with nine master effects.

Sonicware’s update has added a new set of features to the machine that focus on overdubbing or experimenting further with patterns made within the sequencer. A new resampling option means that patterns and tracks can be created and then resampled by internally recording the audio output into a new sample. You can also resample keyboard playing on the Lo-fi 12.

Finally, also as part of the 2.0 update, R.MIX is a glitchy beat repeater effect that has been added to the master effects section in an effort to provide more real-time performance ability. The effect’s now available alongside various reverbs, a cassette tape simulator and a vinyl simulator.

From 30 January, new purchasers of the LIVEN Lo-Fi 12 unit will receive it with the new LIVEN Lo-fi 12 2.0 firmware update installed. It’s also free for current owners of the LIVEN groovebox to install.

The LIVEN Lo-Fi 12 (inc new firmware) is available to buy for $239. Find out more at sonicware.jp.