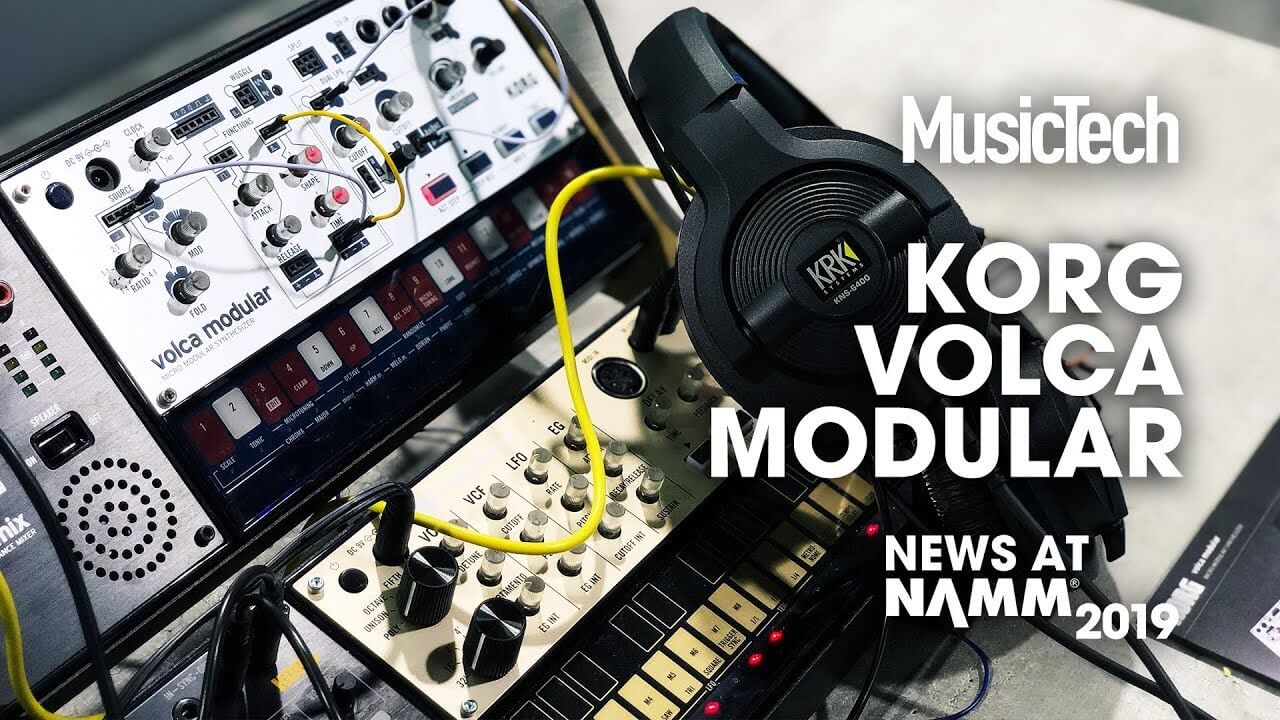 This is a semi-modular synthesiser with eight analogue modules, a digital reverb effect, 16-step sequencer and an astonishing 50 patch points. We’ve seen stacks of little Volcas since they were introduced in 2013, but this one might be the most ambitious yet. With the Volca Modular, Korg is aiming to bring the weird world of West Coast-style synthesis to the masses. A philosophy of synthesis spearheaded in the 1960s by Don Buchla, the West Coast style was born out of the counterculture movement and emphasises unpredictability and sonic experimentation.

This is opposed to the East Coast style, pioneered by Bob Moog, that is more efficient and playable. To that end, the Volca Modular has an overtone-rich FM sound source, random signal generator, microtuning options and a sequencer with various ways of making proceedings less predictable.

Given its provenance, it’s perhaps unsurprising that the Volca Modular bears a passing resemblance to the Buchla Music Easel. But at only $200, including 20 patch cables, instead of the $5,000 for the Buchla, it makes for a super affordable way to get your head around – and hands on – modular synthesis.

Watch our video above to learn more.