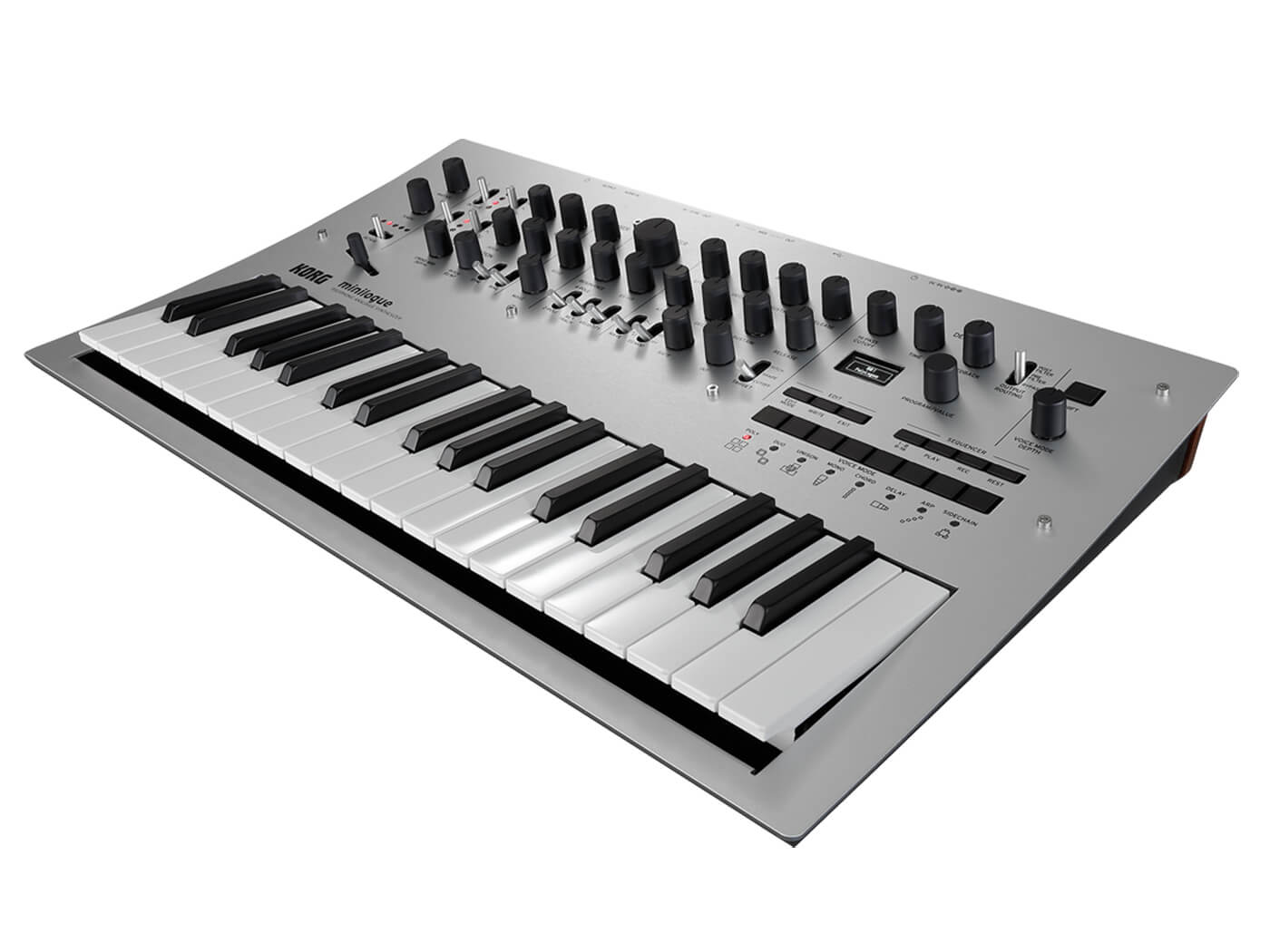 Korg has released a v2.0 firmware update for its Minilogue and Monologue synths. Key highlights of the refresh included new support features and parameters as well as interface tweaks.

Minilogue v2.0 now features support for the microtuning feature previously exclusive to Minilogue XD. The firmware update also unifies the motion view display between both synths. Other refreshes include a new slider range parameter and more options for MIDI filtering.

The Monologue v2.0 update is similar to the Minilogue’s – it includes a new slide range parameter and improved MIDI filtering. Monologue also receives an active step feature – while in sequencer mode – as well as new microtuning presets like those the Minilogue XD.

To complement both v2.0 updates, Korg has also released a v1.0 update for the virtual program organiser, Sound Librarian. This new version features support for the microtuning feature along with aesthetic improvements and bug fixes.

Fore more info on the updates, head over to korg.com.