Two new synths and a powerful upgrade to the minilogue join the family. 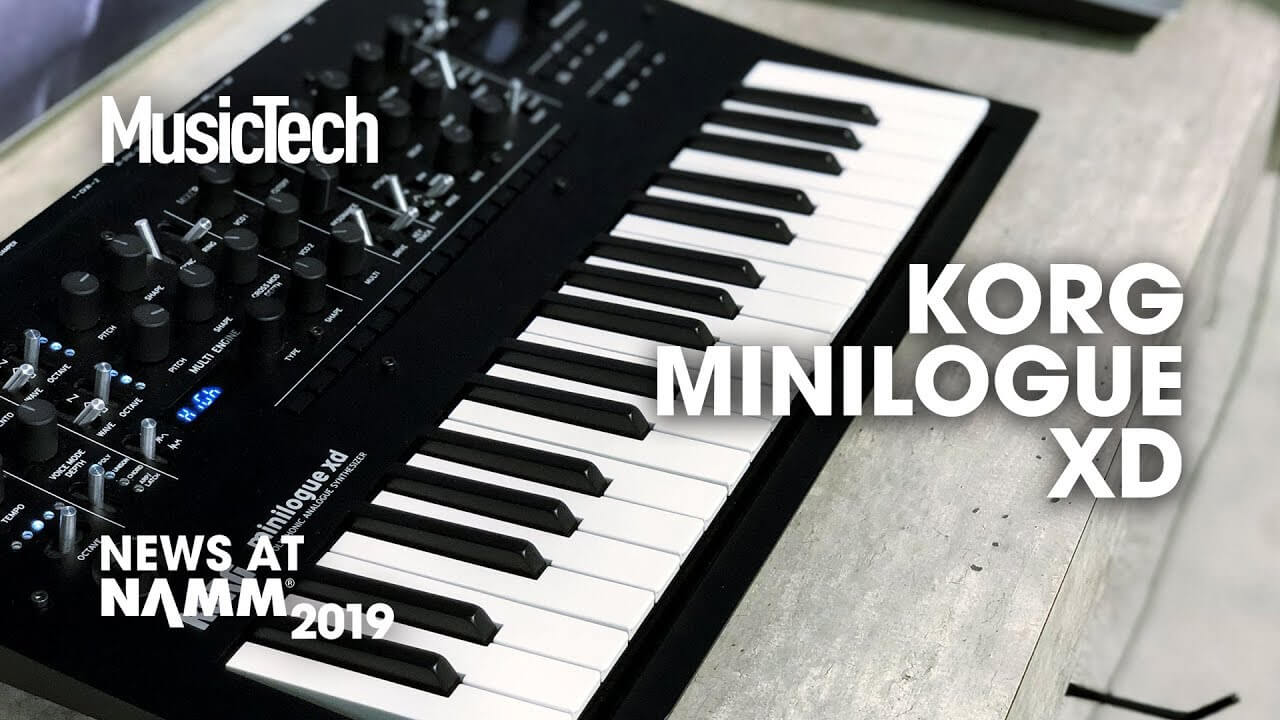 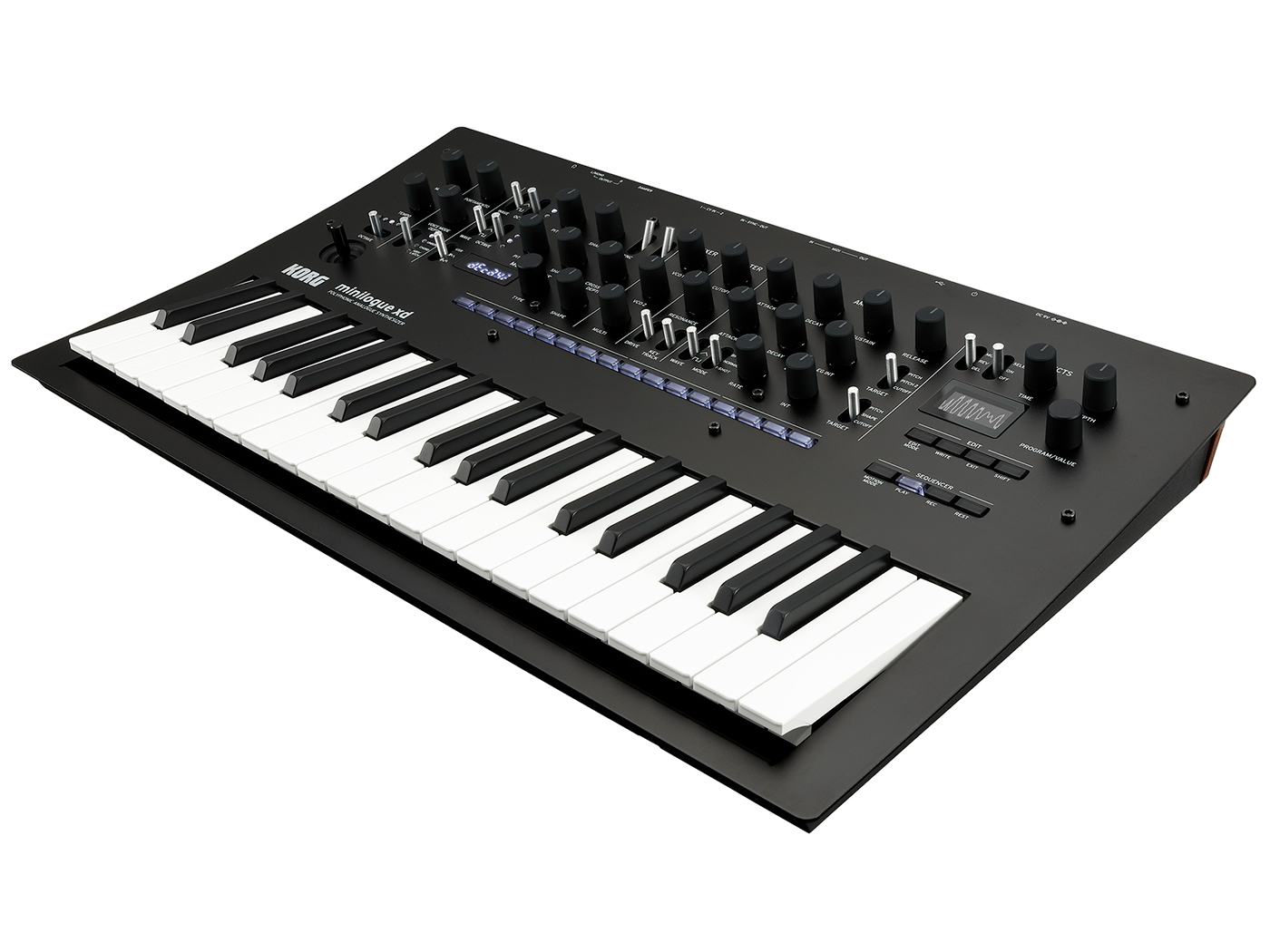 Lastly, we have the minilogue xd, which represents a worthy update to the formidable and affordable minilogue four-voice analogue polysynth.

The xd makes available features that were previously only present on the flagship Prologue, released last year. The biggest of these is the addition of a digital multi-engine as a third oscillator on top of the two analogue oscillators. This has three modes: noise generator, Variable Phase Modulation (VPM)/FM, and user-definable oscillators that can be downloaded and installed.

To give those patches a more polished, production-ready sound, a digital effects engine has also been added. Modulation, reverb and delay effects can be used simultaneously and saved as user presets.

Other notable upgrades include: an updated polyphonic step sequencer – with double the original minologue’s eight – a joystick pitch/mod control rather than the diagonal pitch bend stick, microtuning options with presets from Aphex Twin, a larger oscilloscope display, a stereo output, and two CV inputs.