The synth modding master has done it again. 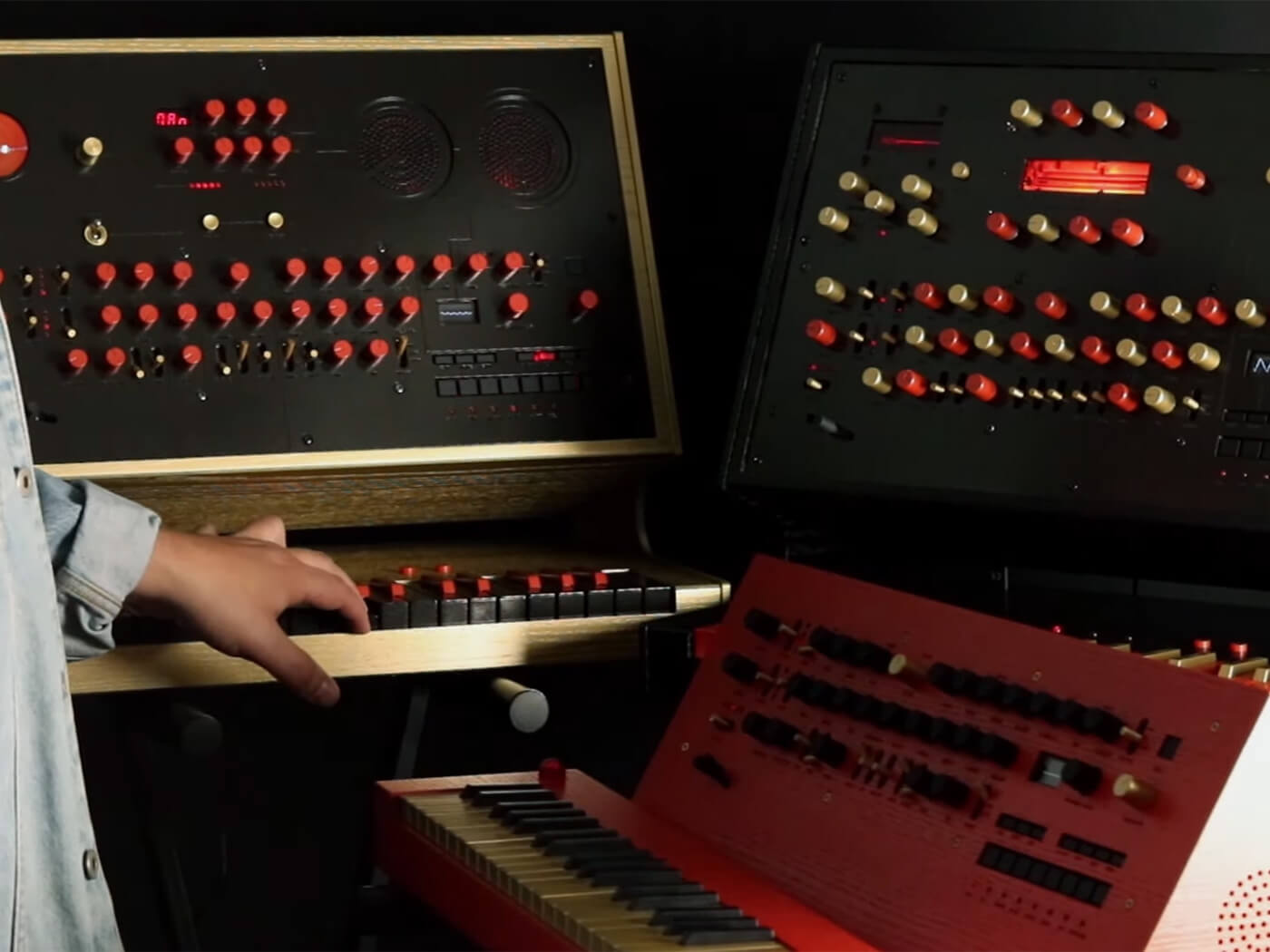 Love Hultén has another modded synth masterpiece to show off. This time, the Swedish designer has created three custom synths for Kat Von D, who released her debut album earlier this year.

No one is really sure how many Korg Minilogues Hultén has gone through now, with the analogue polysynth being his usual weapon of choice. His work for Kat Von D also consists of three Korg Minilogues, each sporting a bold design: one in black, one in red, and one with a wooden enclosure.

Along with the redesigns of the exterior, Hultén has added some extra quirks under the hood. The original oscilloscope, sequencer, knobs and sliders all feature on the Minilogues, but new additions include speakers and built-in effects from Gamechanger Audio.

All three synths boast at least one speaker, and the wooden-cased model packs in two speakers on the front panel. The built-in effects, meanwhile, originate from Gamechanger Audio’s Plasma distortion Pedal and Light reverb pedal.

Hultén has posted a video on his YouTube channel of the three synths, playing them in unison.

Kat Von D commented on Instagram that Hultén has made “the sexiest trio to ever exist”, evidently pleased with her purchase.

Hultén’s previous work includes a Minilogue combined with a Doepfer A-199 spring reverb, a Meris Enzo and a T-Rex Replicator. And, although the designer often opts for a Minilogue to mod, he has stated that he’s happy to work on any synth. He told one Instagram user that he “can work with any hardware”, after being asked to do a custom job on a Behringer 2600.

A customised Behringer 2600 or ARP 2600 would certainly be something we’d love to see – any volunteers?