From tablets to phone covers to fridge magnets, the rapper has his sights on them all. 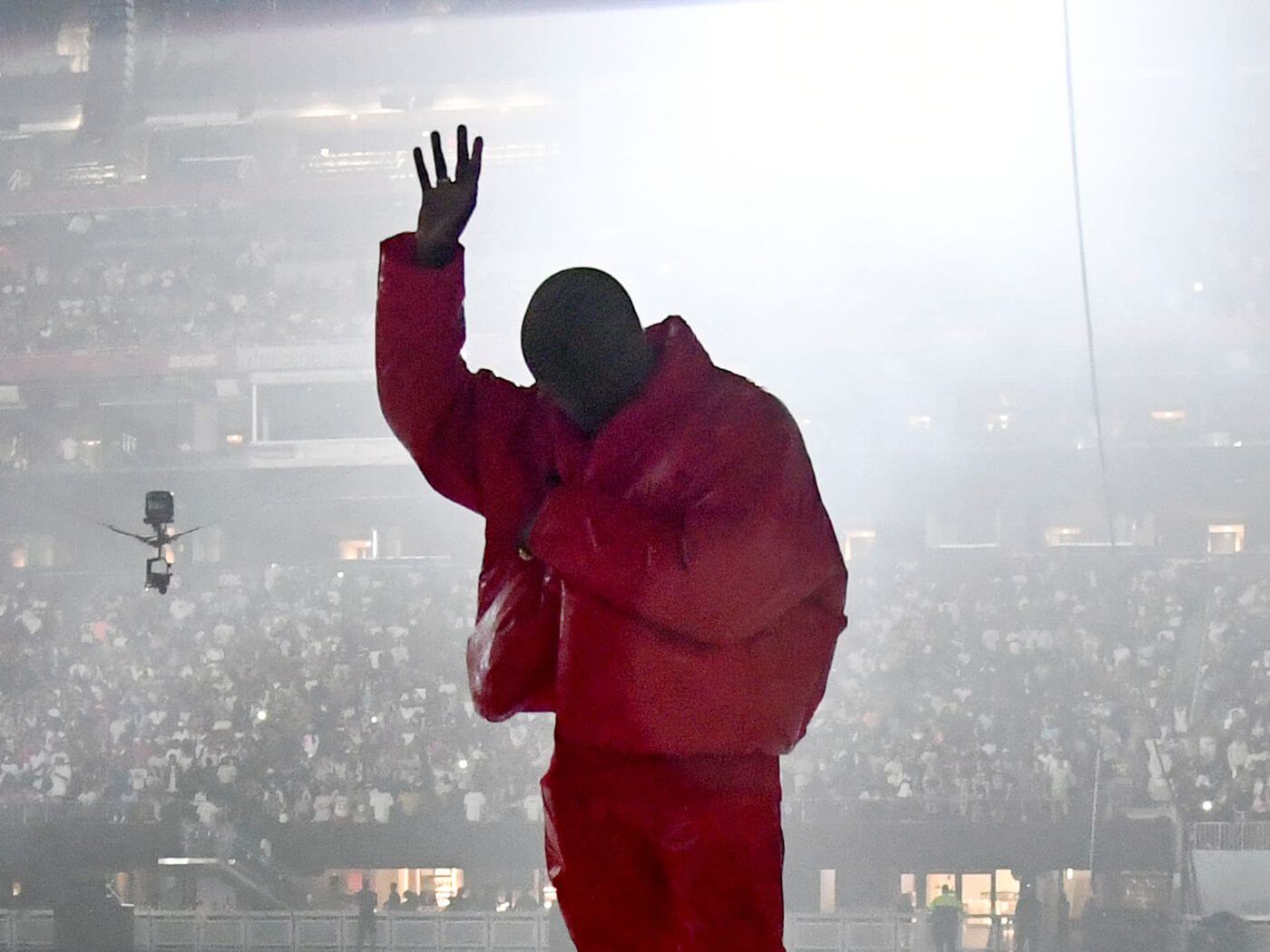 Kanye West’s company has reportedly filed a trademark application for the use of the name Donda on a string of electronic equipment.

According to legal documents obtained by TMZ, the trademark application – a broad application that reveals little about West’s tech plans – was filed by West’s Mascotte Holdings company on September 21.

This news comes on the heels of West’s $200 Donda stem player, a musical gadget that allows you to customise the tracks on his Donda album. With the device, users can isolate vocals and instrumentation, as well as manipulate samples.

Donda is the name of the rapper’s late mother Donda West, as well as the title of West’s tenth studio album which was released in August following a series of mass listening parties.