A scaled-down version of last year’s IN-8s? Not exactly. 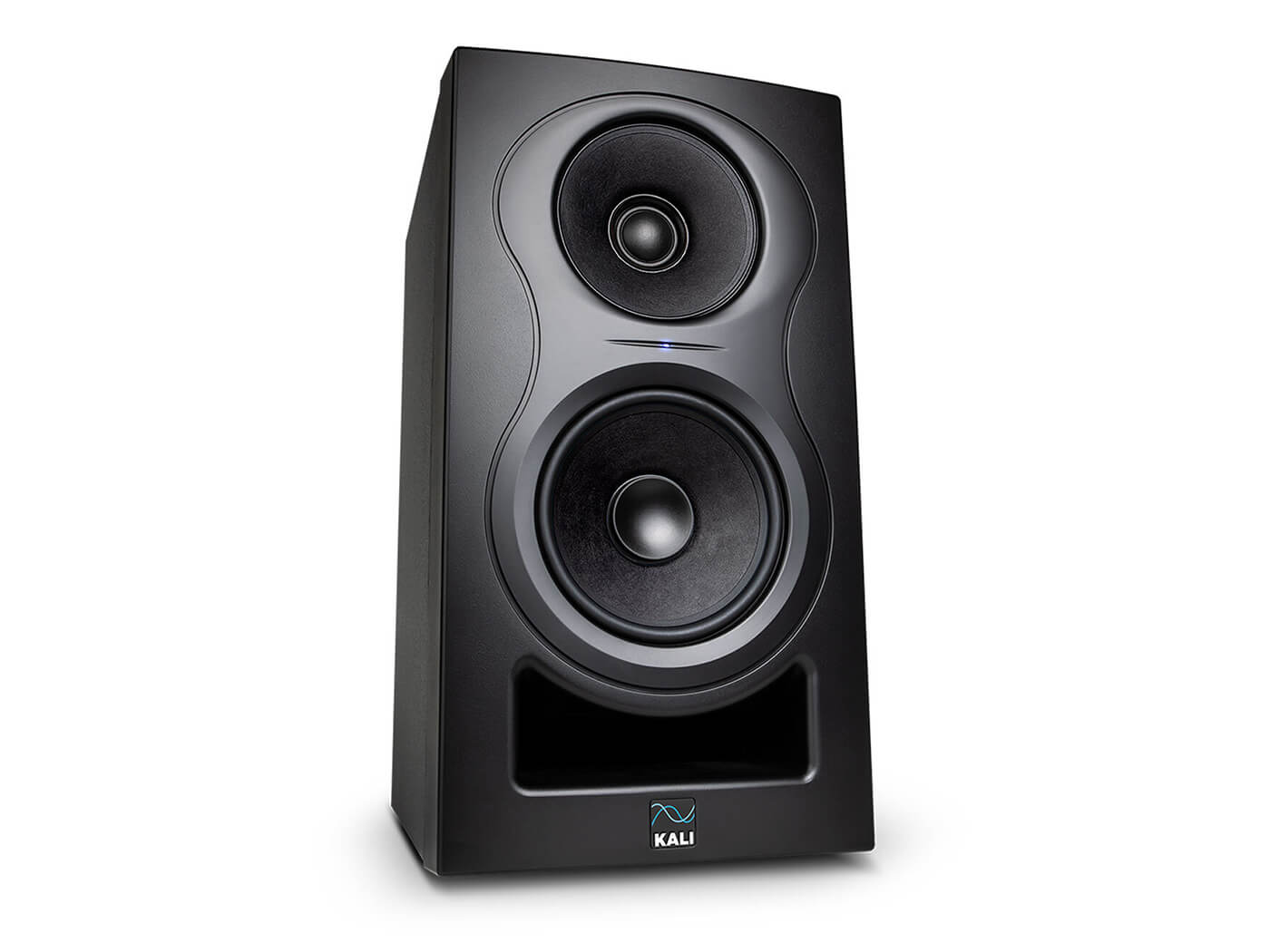 Kali Audio has announced the IN-5 active nearfield monitors, the latest from its Project Independence series. While at first glance these might seem like a scaled-down version of last year’s IN-8 monitors, they actually feature some improvements to both electronics and drivers.

The IN-5’s three-way design comprises a five-inch woofer, a four-inch mid-range driver and a one-inch tweeter.

The IN-5 also sports a coaxial design – which positions the tweeter in the centre of the mid-range speaker – to offer improved imaging and greater transparency. The woofer, while three inches smaller than the IN-8’s, should still offer plenty of low-end with a frequency response that goes down to 39 Hz.

Meanwhile, a Class D tri-amped system supplies 160 watts of power to drivers: 80 watts to the woofer and 40 to midrange and HF, each. Surprisingly, its overall power output is 20 watts more than that of the larger IN-8.

According to Kali Audio, the IN-5 also introduces improvements to internal electronics for a 12db reduction in self noise than previous models, and a more “robust” DSP for greater tuning stability out of the box.

The IN-5 will be available later this February with a price tag of $349 per speaker.