John Carpenter on the options of modern software synths: “There’s no comparison. It sounds wonderful” 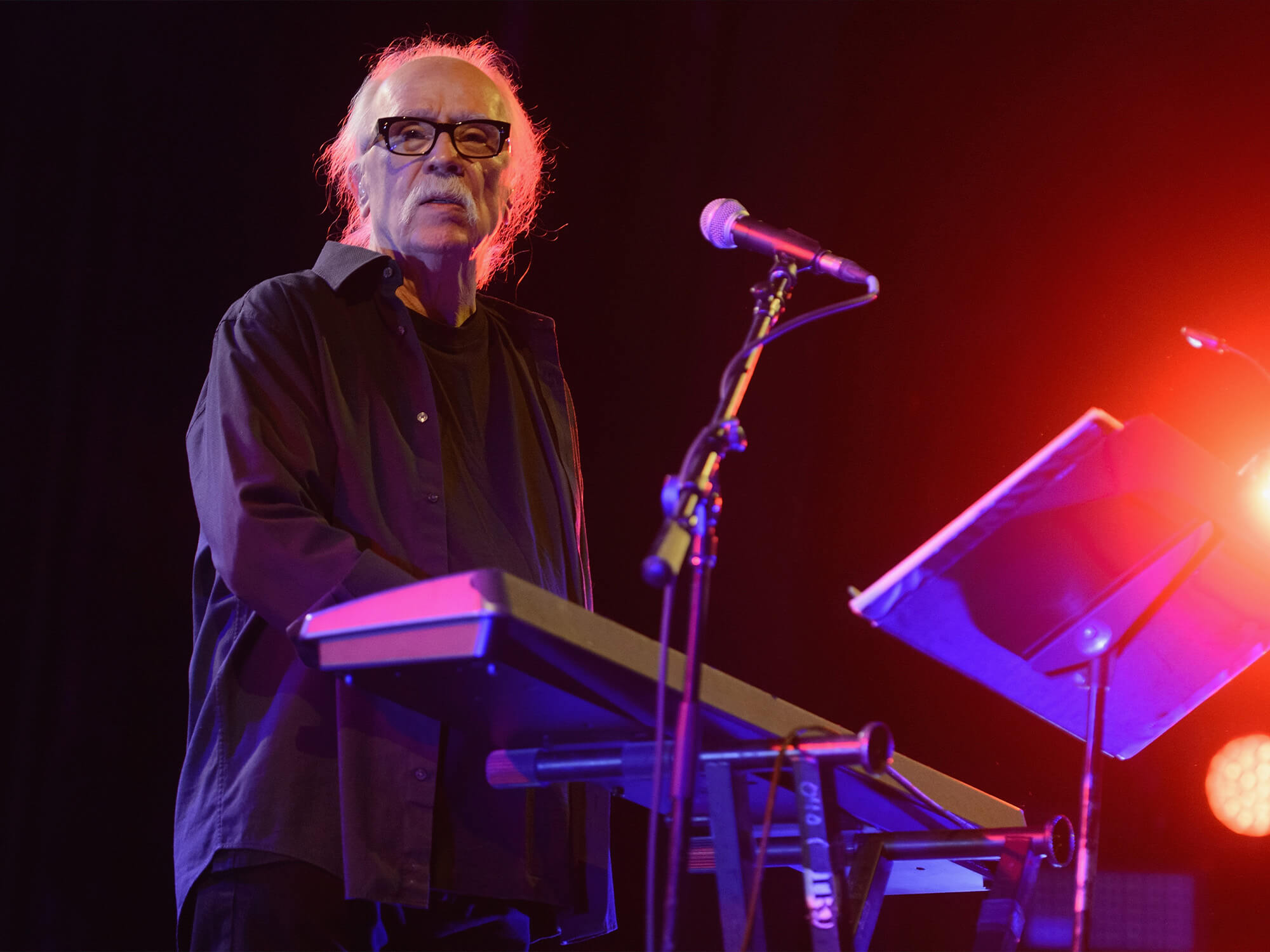 Filmmaker and composer John Carpenter, legendary for his horror, science fiction and action films, has revealed his fondness of modern software synthesizers in a new interview.

Speaking with Synth History, Carpenter shared his memories of discovering synthesis, details of his inspirations and reflections on how modern synthesis techniques compare to older methods. As it turns out, the horror icon is a firm proponent of how music technology has progressed over the past five decades.

“I mean, there’s no comparison,” declared Carpenter, referring to the difference between older analogue synthesizers and modern soft synths. Speaking about the role of software in synthesis, he said: “It sounds wonderful. It’s not every sound, but a lot of sounds are at my fingertips […]. Today [it] sounds better, it sounds gigantic.”

From Carpenter’s point of view the workflow between old and new synths has not changed much, however. “It all still boils down to the keyboards,” he said. “You’re operating on a keyboard, which I was in those days and I am these days.”

The composer was quick to pinpoint the Korg Triton as a favourite instrument of his. First released in 1999 and touted by Korg as “the last masterpiece of the 20th Century,” the company’s then-flagship workstation featured cutting-edge digital sampling and sequencing and a generously-sized keyboard.

“I love the Korg,” said Carpenter. “The Korg Triton is an astonishing synthesizer. I think the computer software programs are the best. They’re great and I have nothing against them. But I would say probably the Korg opened my eyes to what synths could do.”

Carpenter also reminisced about his introduction to the world of synthesis and electronic music, citing the 1956 sci-fi flick Forbidden Planet as heralding the first time he had witnessed electronic sounds in a film score. “It was astonishing to me,” said Carpenter. “Now, it wasn’t synthesizers per se, but it was a lot of relays and a lot of electronic stuff. So maybe that was the first.”