Jeff Mills on how he uses the TR-909: “I came up with this idea of using the stop and start buttons to play it as an instrument” 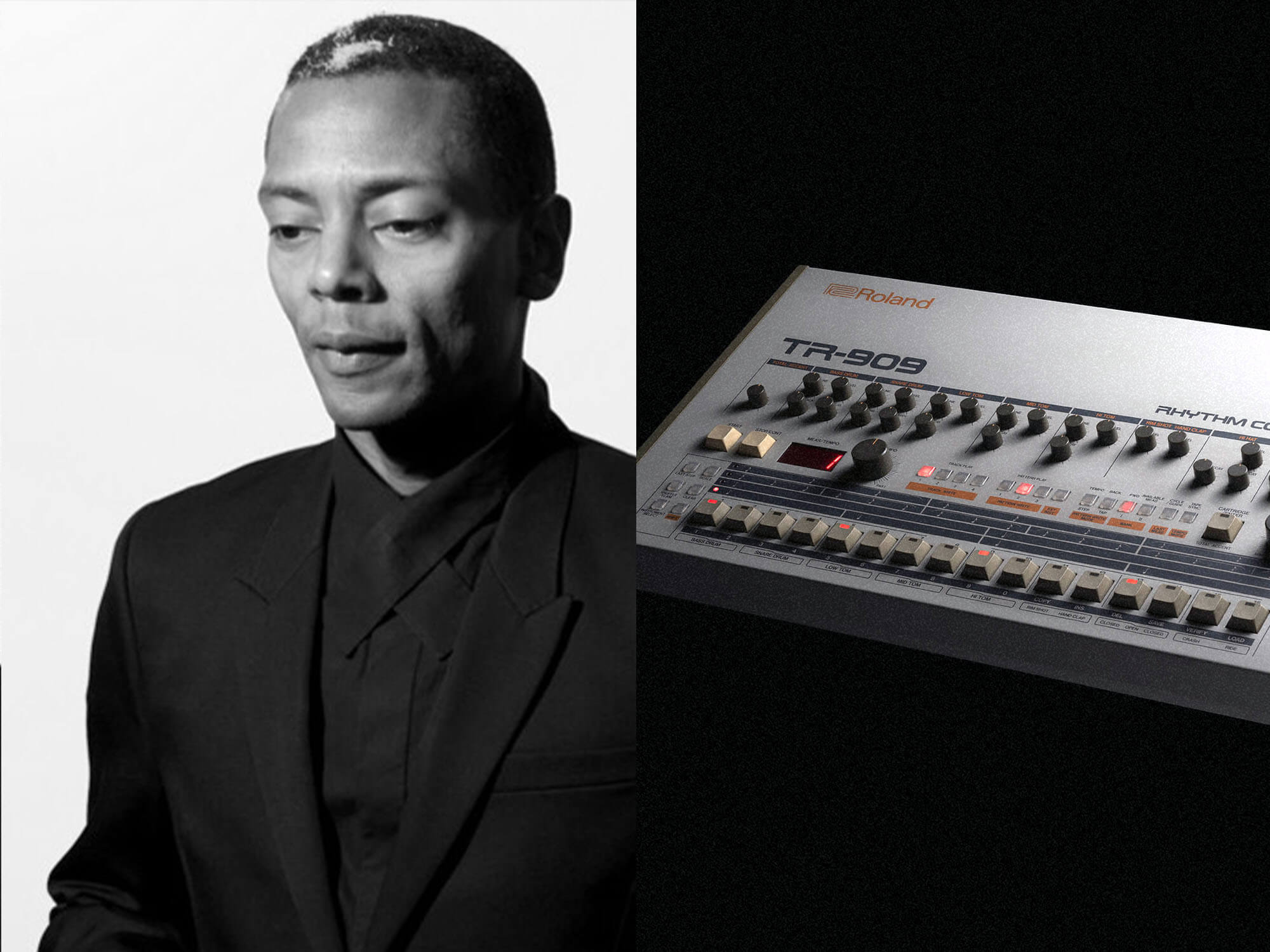 Legendary electronic musician and pioneer of the Roland TR-909 drum machine, Jeff Mills, has revealed what inspired him to use the instrument in an innovative way and what it was like working with the late Tony Allen in Paris.

In a feature with MusicTech that sees musicians talk about their relationship with the TR-909, he explains how he struggled to afford a 909 in the 1980s. His only option was more affordable Casio equipment. When he could afford it, however, he immediately integrated the 909 into his DJ setup.

“I could make a transition or make a bridge over to something else using this machine,” he says. “I would pre-programme the patterns and then either start it from a cut or find some way to make the segue into the machine, and then find a way out of it. I had started using it in a radio show that I was producing at the time. But I didn’t think that it was something that I could get into as an instrument.”

Mills recalls the transition from using the 909 in a DJ setup to using it as a powerful standalone instrument. “Quickly, very quickly, I began to look at the machine differently, because I was playing with musicians, each of whom had their own instrument,” he says.

The Detroit-born DJ and producer also remarks upon the time he first worked with the late Nigerian drummer and composer Tony Allen – who Brian Eno reportedly dubbed as “perhaps the greatest drummer who ever lived.”

“He was inviting musicians that were around [Paris] to come in and just jam, just to see what would happen,” he says. “I know Tony’s work and I thought that I should not go there without something new or something interesting to present. So the night before I went, I plugged in the machine and I began to look at how I could solo with it.

“I came up with this idea of using the stop and start buttons to play it as an instrument in itself. Playing the first beat or the first two beats of a pattern, or the first three beats, or inverting it by hitting the continue button first and then the start button. Just finding new ways to be more creative with the machine. The next day, I went to the studio and met Tony and we plugged everything in. While we were playing, I was kind of introducing these things that I had come up with the night before, and everything clicked. We decided, ‘Come on, let’s work together, let’s perform. Let’s make music.’”

The full feature, which also includes words from A Guy Called Gerald and Tyree Cooper, is available to read on MusicTech.