The brand says this is to make room for new products that are being developed. 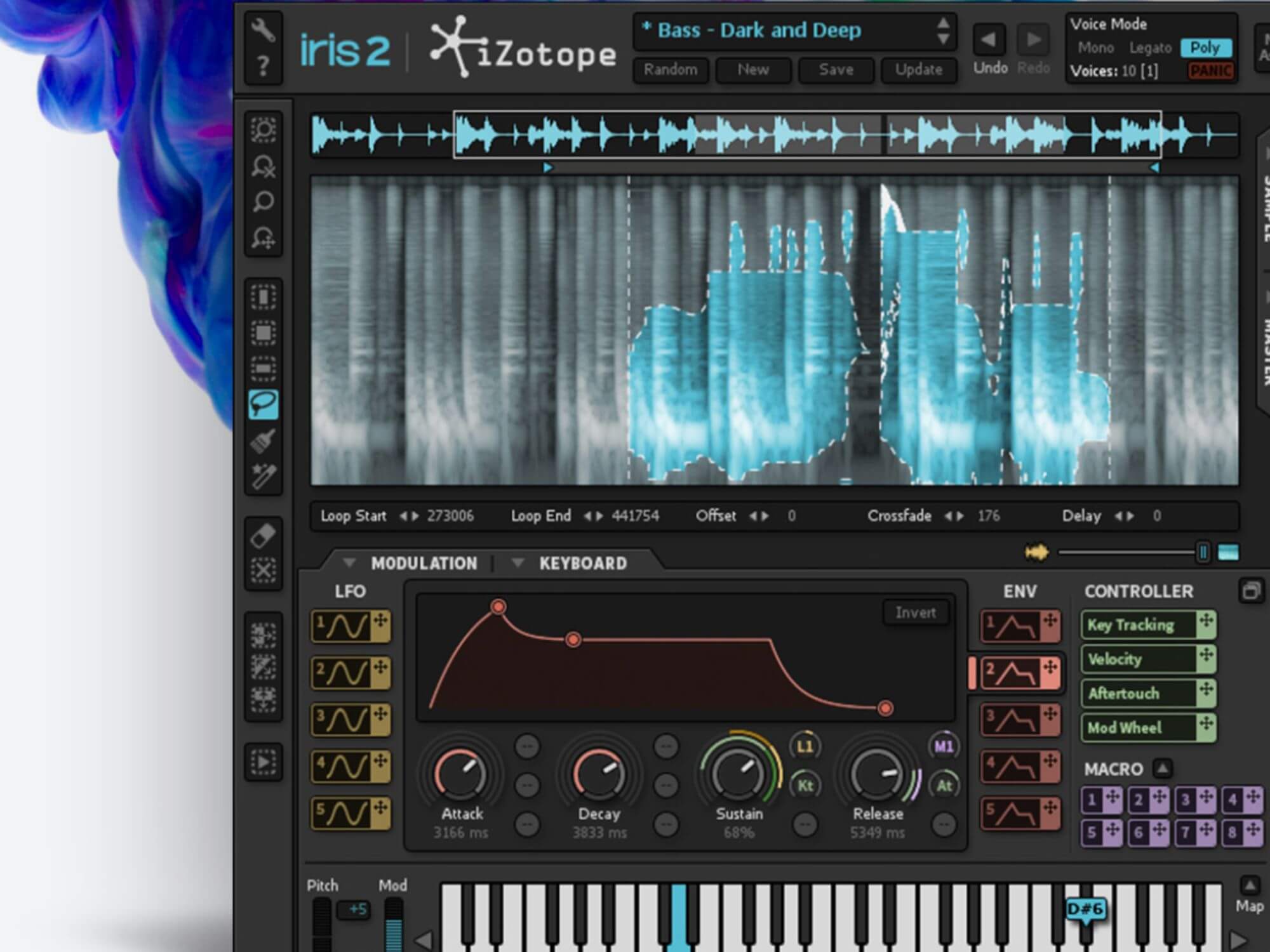 Software manufacturer iZotope has announced that its Iris 2, BreakTweaker and Trash 2 plugins will no longer be available for purchase – with the brand setting its sights on creating new products instead.

Announced today (27 October) on the brand’s support page, iZotope confirmed that the three products have been taken off the website and are now permanently discontinued, although the software will still be fully operational for those who have already purchased it.

The Iris 2, a sample-based synthesizer, the Trash 2, a distortion plugin and BreakTweaker, a drum machine used to create beats, effects and melodies, are the plugins that will no longer be offered by the brand. This, the page says, will allow iZotope to “focus resources and development efforts on building new, innovative products and features”.

On the FAQs section of the page, the manufacturer confirms that technical support will still be offered to those who have purchased any of the plugins within the past year, however, this is scheduled to end after 27 October 2023.

Out of the three plugins that have been withdrawn from the market, the Trash 2 had been available for the longest – first making its debut a decade ago. The Iris 2 and BreakTweaker, on the other hand, were released slightly later, first hitting the market in 2014.

Find out more about the announcement on the brand’s support page.

More recently, iZotope has set its focus on its long-awaited audio mastering software, the Ozone 10. Released back in September, the plugin is said by the brand to emphasise high-speed functionality and provide a ‘professional-sounding’ master.

The development also comes in both standard and advanced options, priced at $199 and $299 respectively. Earlier this year, we put the plugin to the test, find out our verdict on the Ozone 10.