The E-mu-inspired unit’s specs have also been revealed. 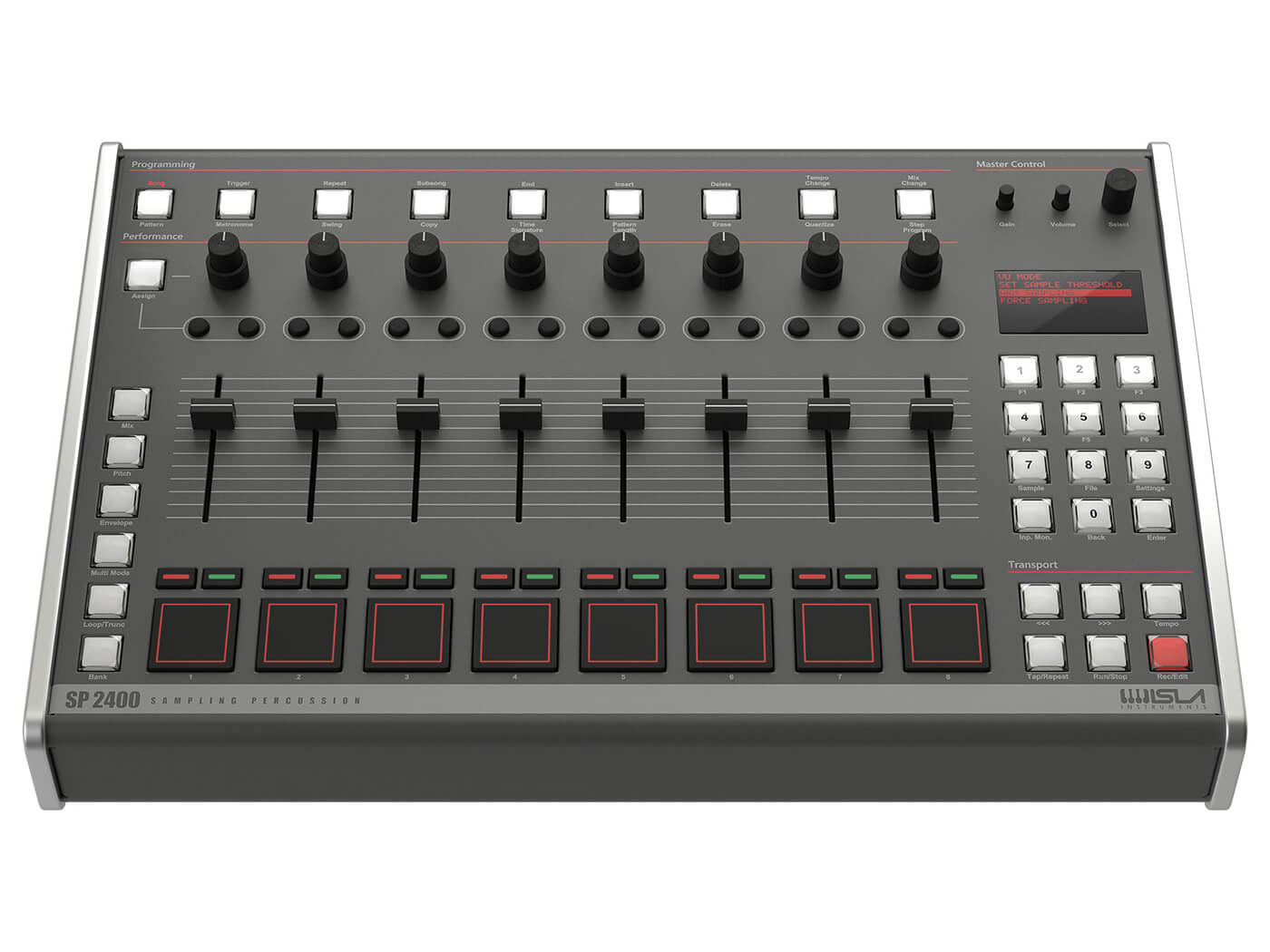 Back in March, Isla Instruments caused a stir with a preview of the SP 2400 sampler. The device, which takes after E-mu’s SP 1200, has been officially launched with a pre-order price tag of $949.

The device’s full reveal confirms two features: the ability to load both 24- and 12-bit samples as well as a similar workflow to the SP 1200. The SP 2400 features eight channels, all of which can be panned. It’s also worth noting that channels 7 and 8 can be ‘linked’ should you want to use stereo audio content.

Other useful features to make the cut include a dedicated mic preamp as well as a pedal-controlled looper mode.

As for I/O, the SP 2400 arrives with a headphone out – with independent monitoring of channels – along with USB ports to connect thumb drives, keyboards and MIDI controllers directly to the sampler.

Check out a preview of the device below

Pre-orders at $949. More info at islainstruments.com.