The KordBot makers are working on a sub-$1000 spin on an E-mu classic. 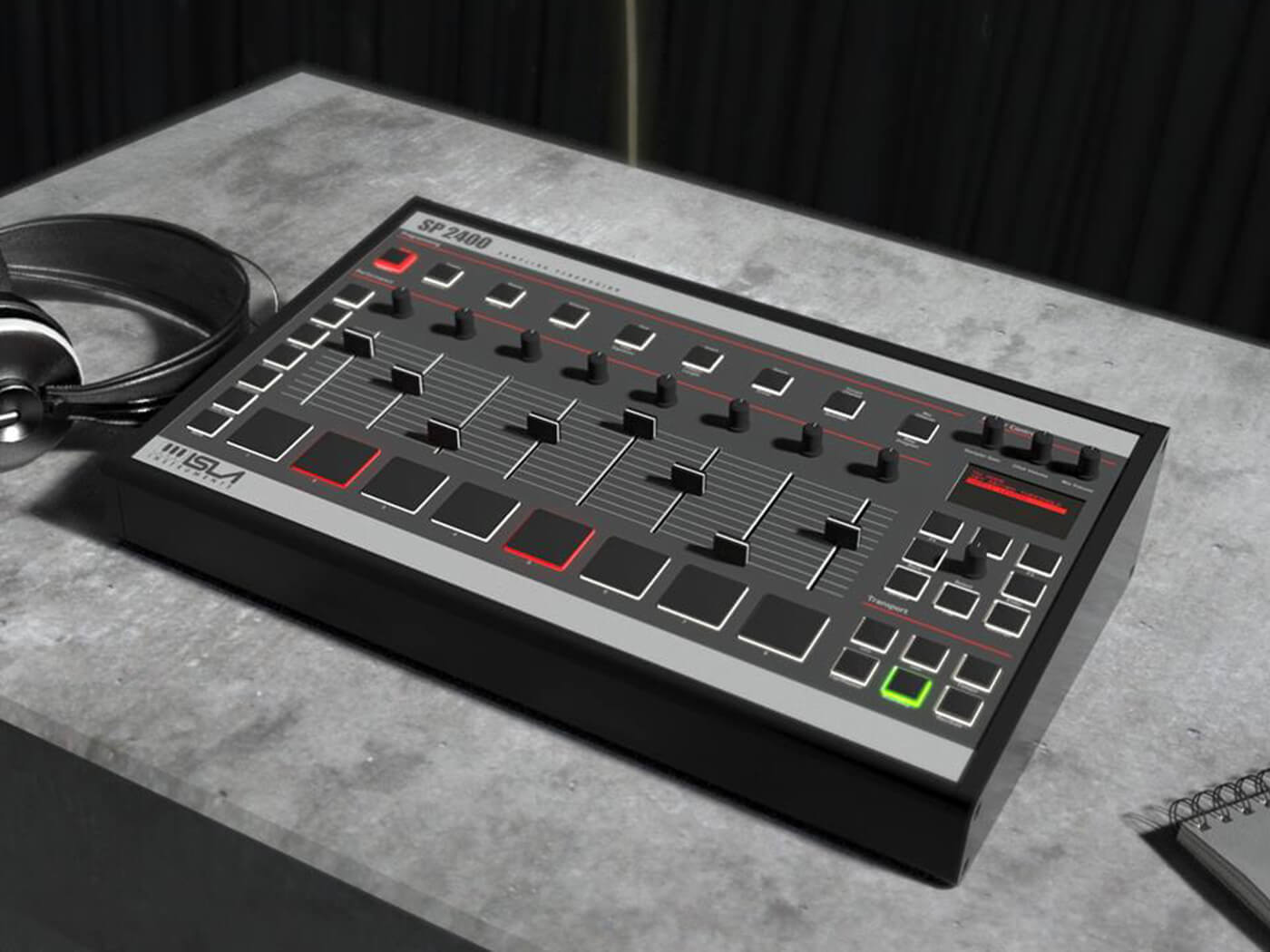 The music gear world has been abuzz since renders of a possible SP 1200 successor surfaced on Matrixsynth last week. Many have been speculating which company was behind this, but now Isla Instruments, the people behind Kordbot, has claimed responsibility for the upcoming sampler.

The British brand confirmed this in a live-streamed interview between Flux Pierce – of Fluxwithit – and Isla Instruments CEO Bradley Holland.

We caught up with Bradley who confirmed that the development of the SP 2400 is in no way affiliated with the E-mu or any of the original team behind the SP 1200.

Though details of the SP 2400 are presently scant, the device does indeed seem to take point from the E-mu SP 1200. The original was a drum sampler released in 1987 that not only helped shape the sound of Golden Age hip hop acts such as Public Enemy, but also found its way onto tracks such as The Prodigy’s Firestarter.

When explaining his rationale for building the SP 2400 Brad notes: “I have a love of vintage samplers, and just love the lo-fi warmth they have. I wanted a machine that had a classic way of working, without needing to gaze at an LCD. It was also important for me to capture the vibe of ‘that sound’. I (rather selfishly) tend to design stuff for myself, because I want it. I guess my own personal desires tend to be harmonious with many other peoples too.”

Apparently, the 24 refers to 24-bit operation meaning the SP 2400 can load both 24-bit samples and the 12-bit variety that was a feature of the original SP 1200. The workflow will also be the same as that of the SP 1200, plus it will sport separate outputs, an aluminium housing and an analogue filter.

For even more info, watch the Fluxwithit interview here: