Fans were asked to “guess the product”. 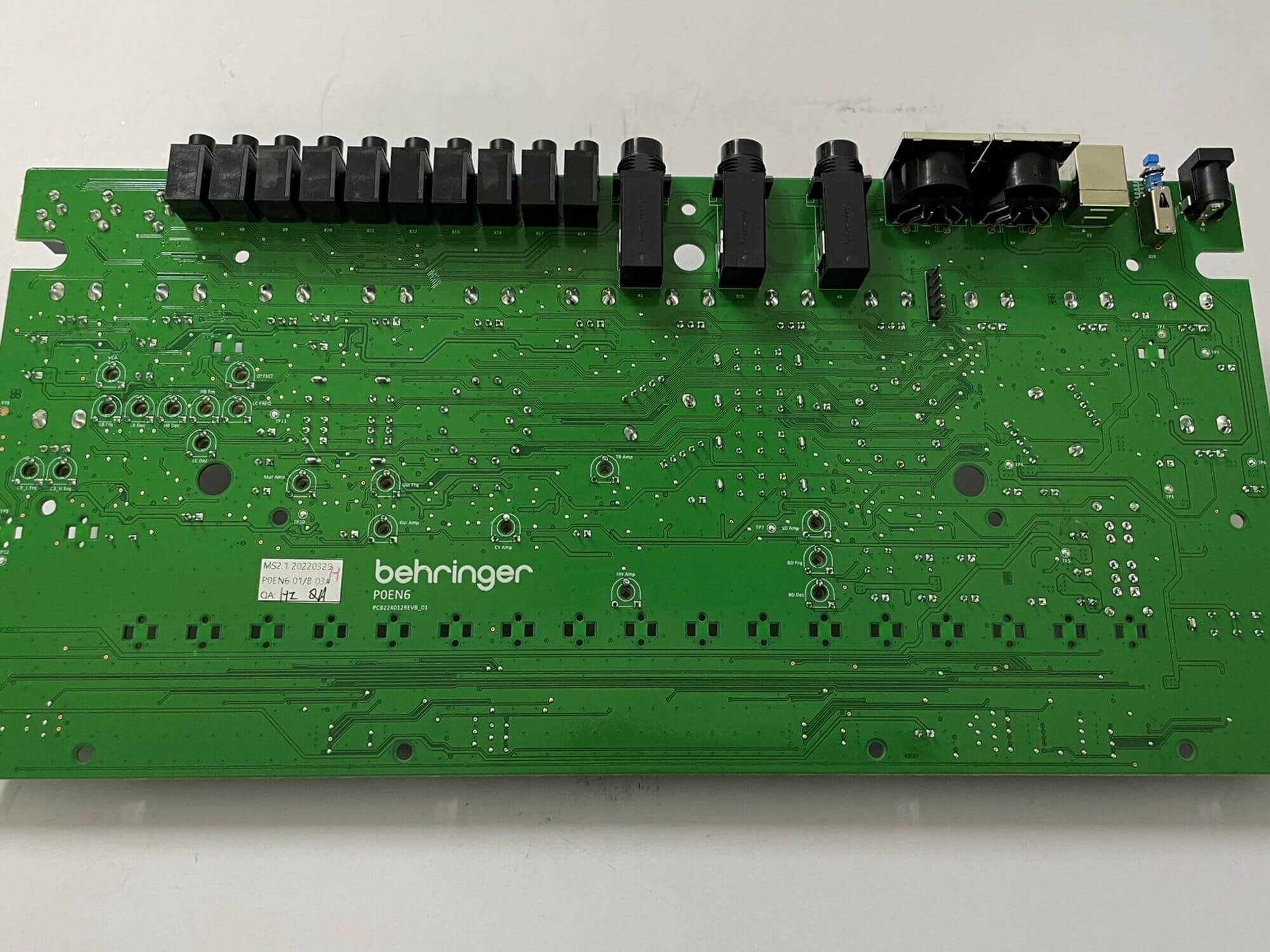 Behringer’s long-awaited Roland CR-78 drum machine clone could finally be coming our way, as per a recent social media post by the brand.

Behringer recently dropped a heavy hint that it is working on a clone of Roland’s CR-78 drum machine, most notably used by Phil Collins in his 80s mega-hit In The Air Tonight.

The audio equipment company teased fans with a couple of pictures of a PCB on Facebook, inviting them to “guess the product”. Given that the very unsubtle hint “in the air tonight” was also provided, the mystery was quickly resolved, to the delight of fans who have been requesting for a CR-78 clone for years.

Launched in 1978, the iconic CR-78 represented an important development in drum machine technology at the time as it allowed users to program and store their own drum patterns, unlike previous Roland drum machines that only offered a selection of preset rhythms.

Known for its electronic sounding analogue drum tones that sound very little like real percussion instruments, the CR-78 was used by a number of drummers — including Phil Collins — alongside their real kits. Phil, an early supporter of electronic drums, famously used the CR-78 to create the hypnotic sound of In The Air Tonight.

In typical Behringer fashion, the price and release date of the potential CR-78 clone remain unknown though more information should be revealed in due time.

In other news, Behringer revealed on 13 March that the chip shortages it’s been facing have worsened by factory shutdowns in Ukraine but could be relieved in 2023, thanks to investments in new chip plants by tech giants. Given the brand’s latest updates regarding the chip shortages, it’s possible that upcoming products — such as the UB-Xa polysynth — will be delayed till late 2022 or even 2023.