The RYM2612 Iconic FM Synth was previously a rack extension for Reason. 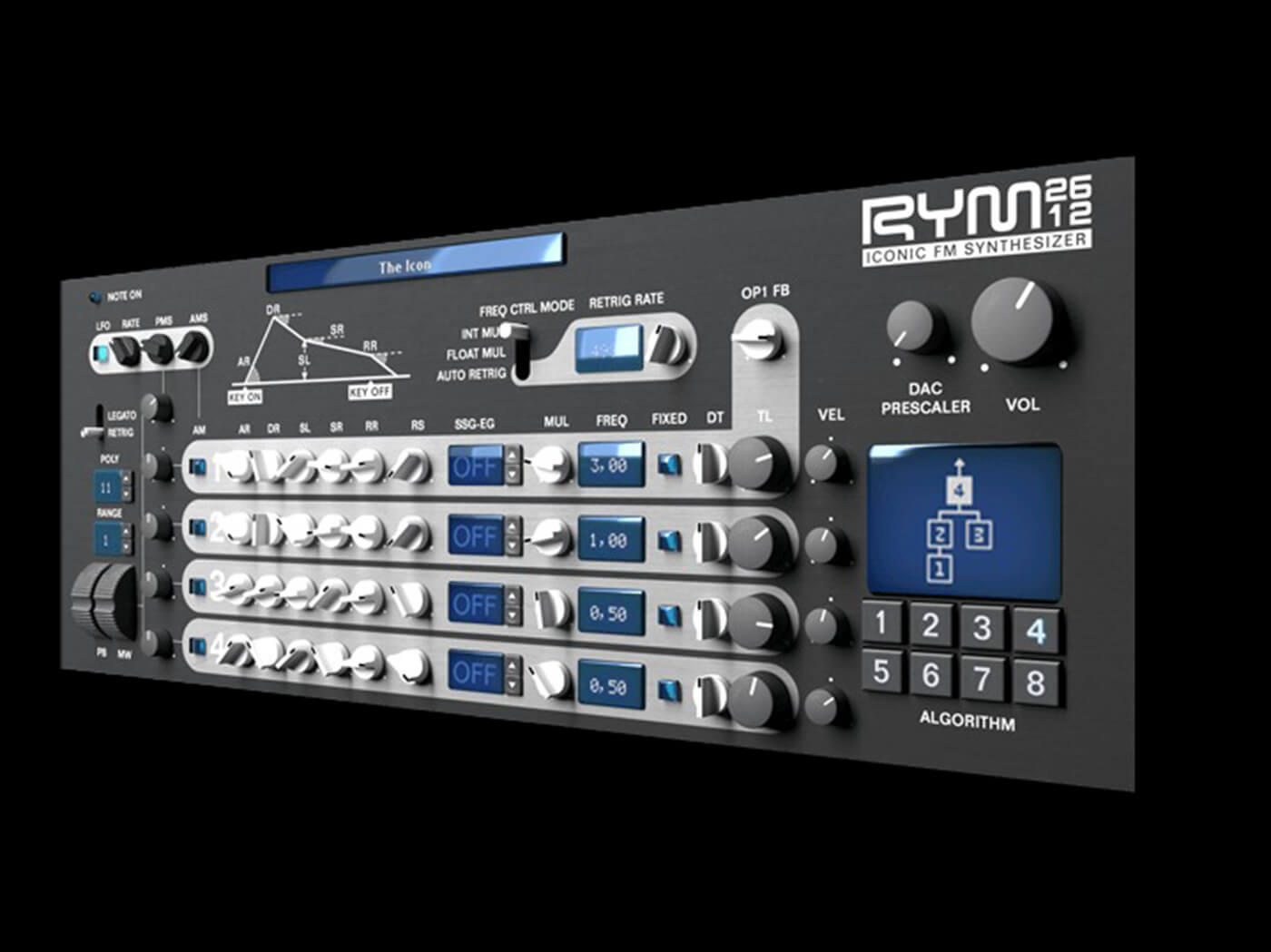 Inphonik has released a plug-in version of the RYM2612 Iconic FM Synthesizer, which was previously only available as a rack extension for Reason. As its name suggests, the synth is a recreation of Yamaha’s YM2612 FM synthesizer chip, the sound engine used on the Sega Mega Drive/Genesis console.

The brand describes the RYM2612 plug-in as a “cycle-accurate” emulation of the original Yamaha chip. In addition to sonic emulation, the plug-in is also designed to reproduce the console’s amp circuitry, giving you a vintage hardware vibe.

Inphonik has also added some modern improvements to the plug-in. These include the provision of up to 16 voices of polyphony – as compared to the original’s six voices – as well as a dedicated PCM channel.

Hear the synth in action: