Tokyo Scoring Strings lets you score with the the famed Japanese ensemble heard on The Legend Of Zelda, Attack On Titan and more

The library was performed by one of Japan’s most in-demand session ensembles, Koichiro Muroya Strings, led by their namesake founder. 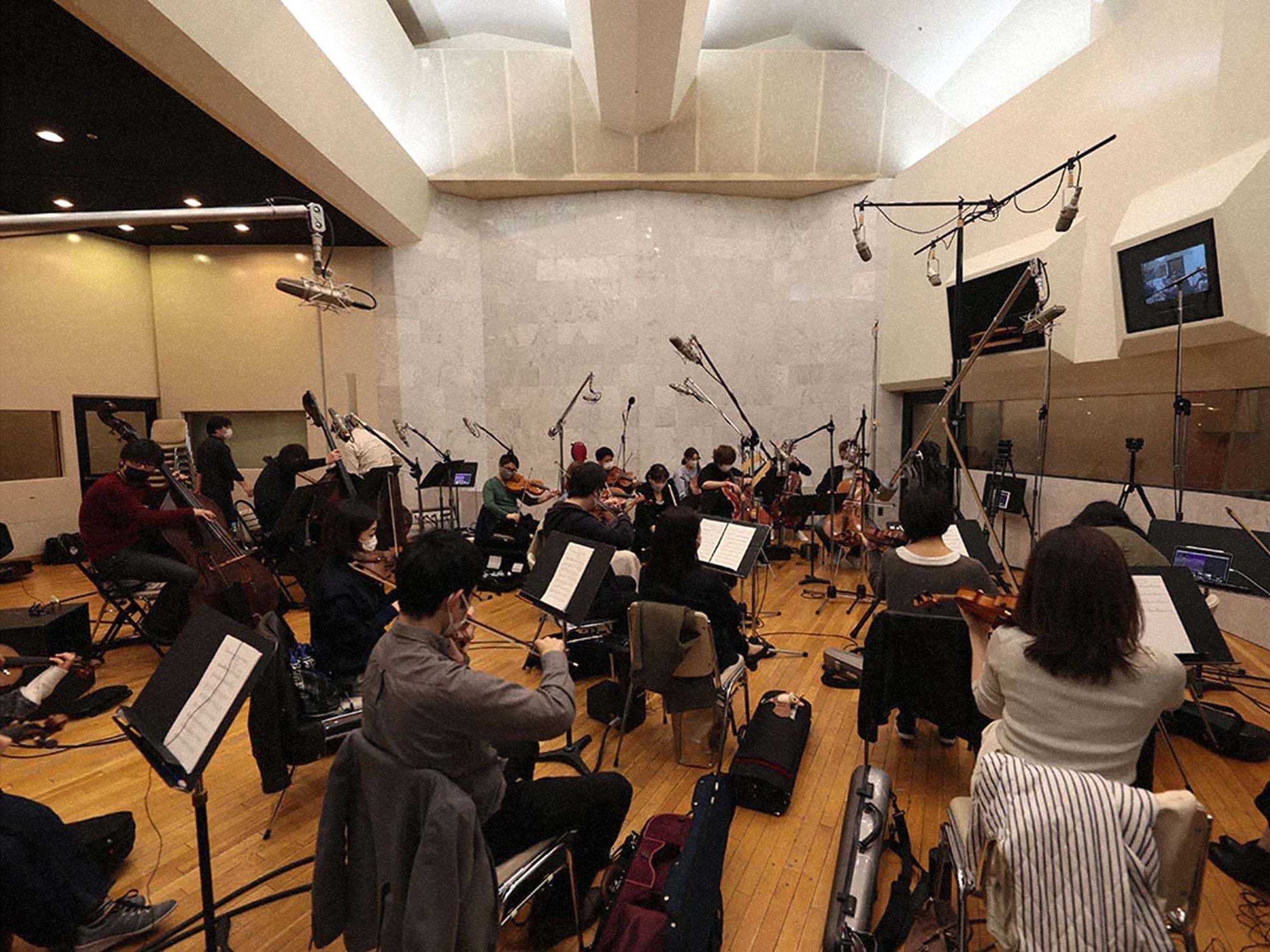 The distinct orchestral sounds heard on some of Japan’s most popular games, movies and TV shows have been turned into a comprehensive sample library in Tokyo Scoring Strings.

The library was performed by one of Japan’s most in-demand session ensembles, Koichiro Muroya Strings, led by their namesake founder.

Gamers and anime fans will no doubt be familiar with the ensemble’s performance on scores for The Legend of Zelda: Breath of the Wild, Attack on Titan, Super Mario Odyssey, My Hero Academia, Final Fantasy XV, The Seven Deadly Sins, Fate/Grand Order, Octopath Traveler, Persona 5, Haikyuu, Xenoblade Chronicles, Tokyo Ghoul and more.

Tokyo Scoring Strings was recorded at Sound City, a go-to studio of composing giants the likes of Joe Hisaishi, Nobuo Uematsu, Yoko Kanno and many others.

While the library is fully Kontakt-friendly, it also includes its own engine, meaning you won’t need any third-party software to run it. Promised in the library are well-rounded articulations that can handle compositions from slow and intimate to aggressive and agile.

Tokyo Scoring Strings should be a no-brainer purchase for media composers and producers who want to add authentic Japanese-style strings to their productions. The library is available now for $399.