The discrete speaker gives you the option of changing its lampshade to better suit your room. 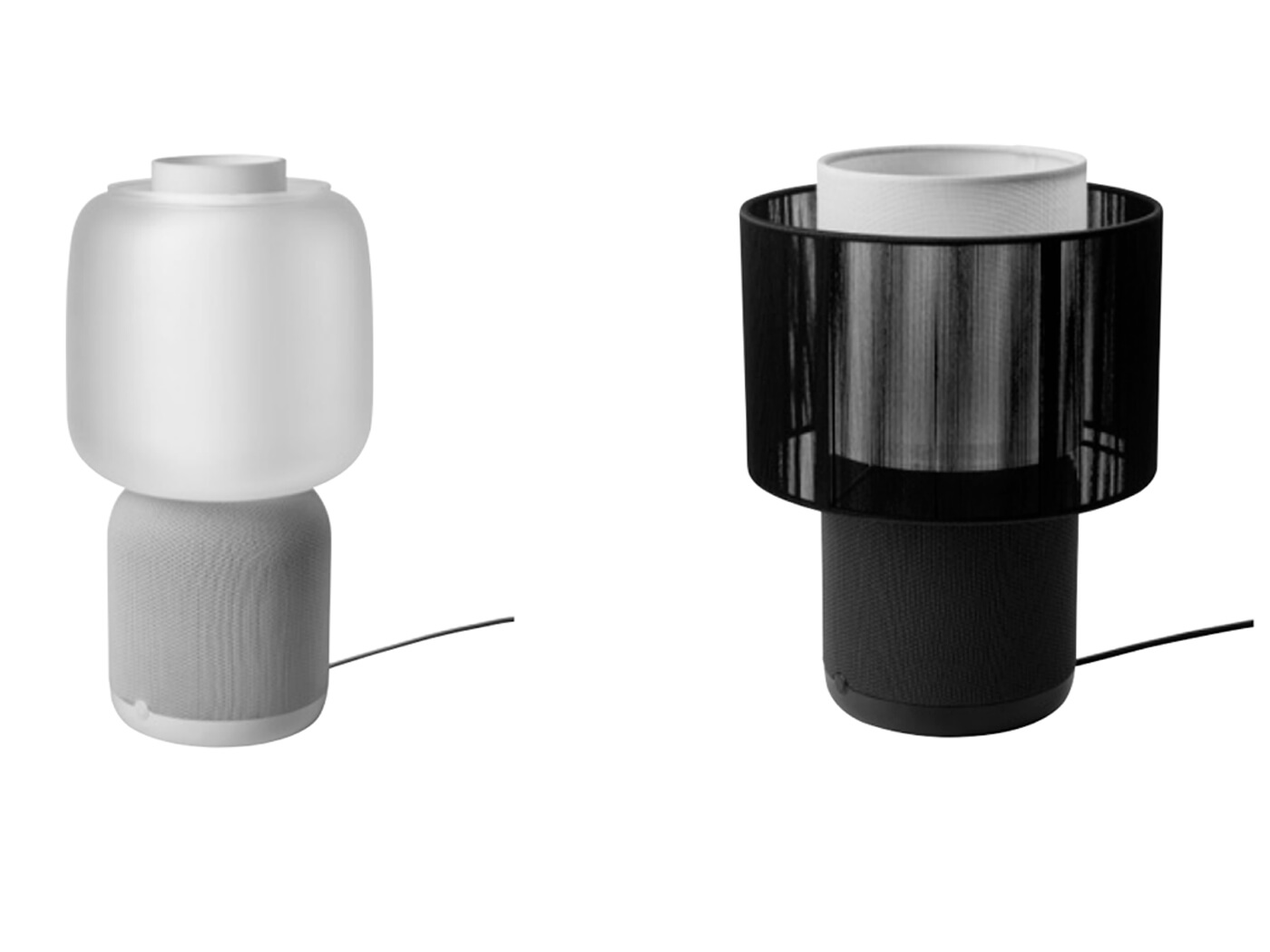 It seems that a second-generation Symfonisk table lamp speaker from IKEA and Sonos is on the way, according to an alleged leak online.

According to a post from a Redditor, who claimed to have spotted the lamp at their local IKEA, the updated Symfonisk features a redesigned lamp base and the option to swap its lampshade with ones designed with glass or fabric.

That same Redditor went on to unearth documents from the IKEA website, which suggest the new model merges the speaker’s controls into its redesigned body, as opposed to the original’s which had a platter-like base. As well as this, the new model was said to support Apple’s Airplay 2 and Sonos’ multi-room audio system.

Information on pricing, as detailed in the document, states that shade options will cost €20 each, while the main speaker will be priced at €129. However, neither IKEA nor Sonos has officially announced the device yet – best to keep your eyes peeled if you plan on picking one these up.

Earlier this year, IKEA announced the Symfonisk picture frame in black or white, which customers can hang on their wall or place on the floor for a discrete listening experience. It was priced at $199 each.