IKEA and Sonos have made a speaker that doubles as a portable lamp, according to alleged leaks

The portable speaker and lamp seems to be designed for those who like spending time outdoors. 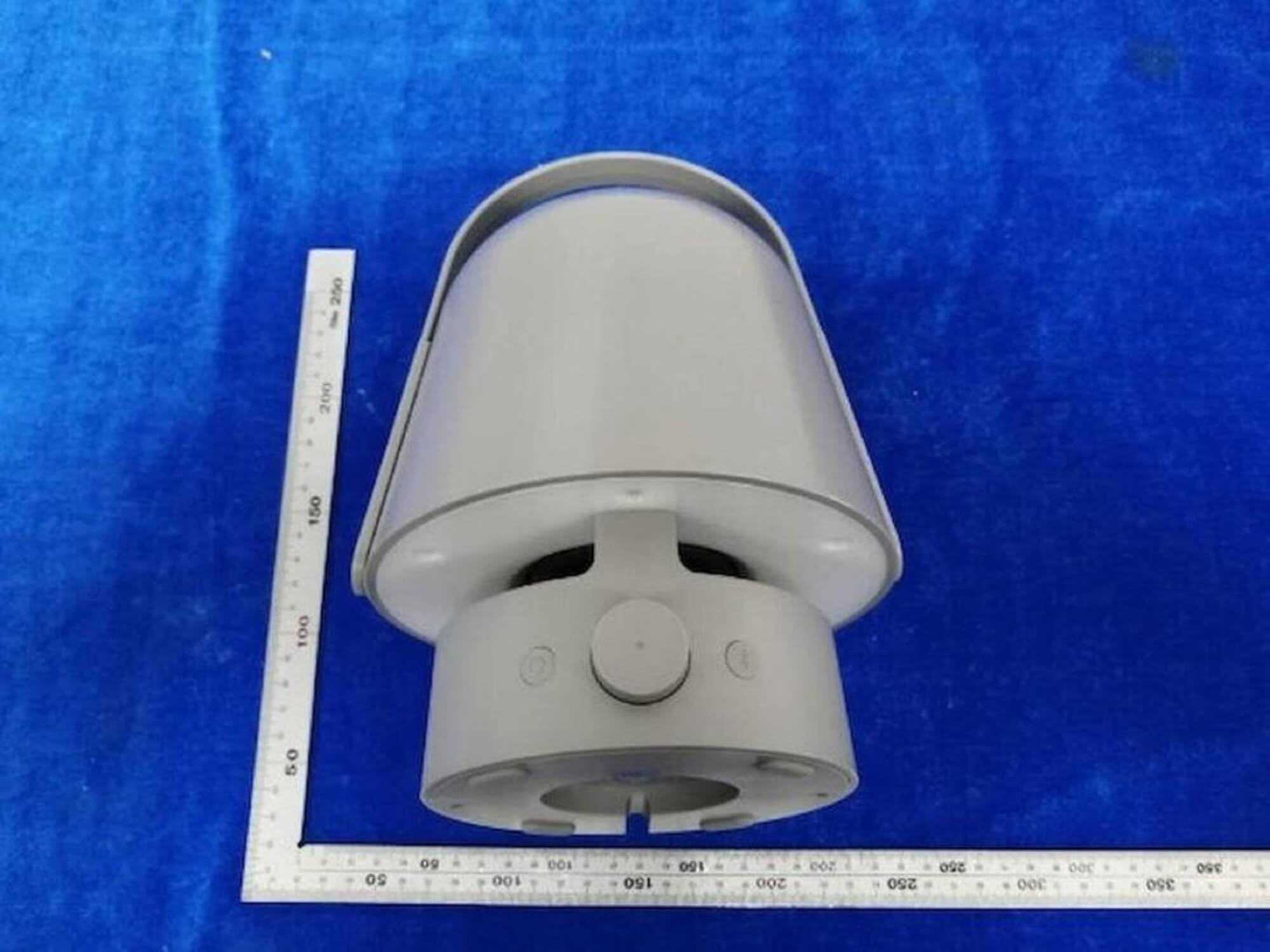 The Vappeby reportedly comes with an integrated 20-lumen bulb and can be charged via a USB-C port. It boasts 13 hours of battery life with the light and volume set to medium levels, and with a IP65 rating making it resistant to dust and rain, it’s quite clear this is a speaker designed for outdoors activities.

The FCC filing also reveals an unusual Spotify Tap button located on the base of the speaker. Spotify Tap is a function available on several Bluetooth headphones, and allows the user to seamlessly start playing music where they left off or use Spotify to get recommendations based on previous plays.

Spotify Tap is a very new feature, given that the streaming platform just announced it on 28 September. It has so far implemented the feature on Samsung, Microsoft Surface, Bose, Skullcandy, and Jabra headphones, though the range of products the feature is available on could expand.

As the new speaker was leaked based on FCC filings, there is no information available on the pricing and availability of the Vappeby just yet, but given the FCC’s approval, it should be revealed very soon.