Designed in collaboration with the guitar hero himself. 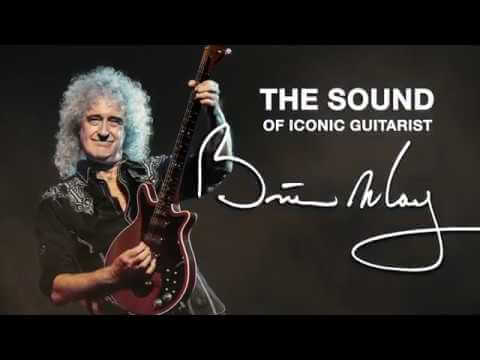 IK Multimedia has released an AmpliTube collection that promises to unlock the iconic guitar tones of Queen’s Brian May.

Available as an app and a DAW plug-in, AmpliTube Brian May features emulations of the guitars, amplifiers, cabinets and effects pedals used by the legendary Queen guitarist – all of which have been designed in collaboration with May himself. The collection is powered by IK’s Dynamic Interaction Modeling technology, which the brand claims to provide “ultra-realistic sound”.

The pack features two amplifiers, three cabinets and six stompboxes. These include a Vox AC30, treble booster and wah pedals, as well as May’s legendary Red Special guitar, which is modelled as an effect. There’s also a selection of presets that are based on Queen’s discography – so you can dial up the guitar tone of the Under Pressure riff instantly.

Here are the details: