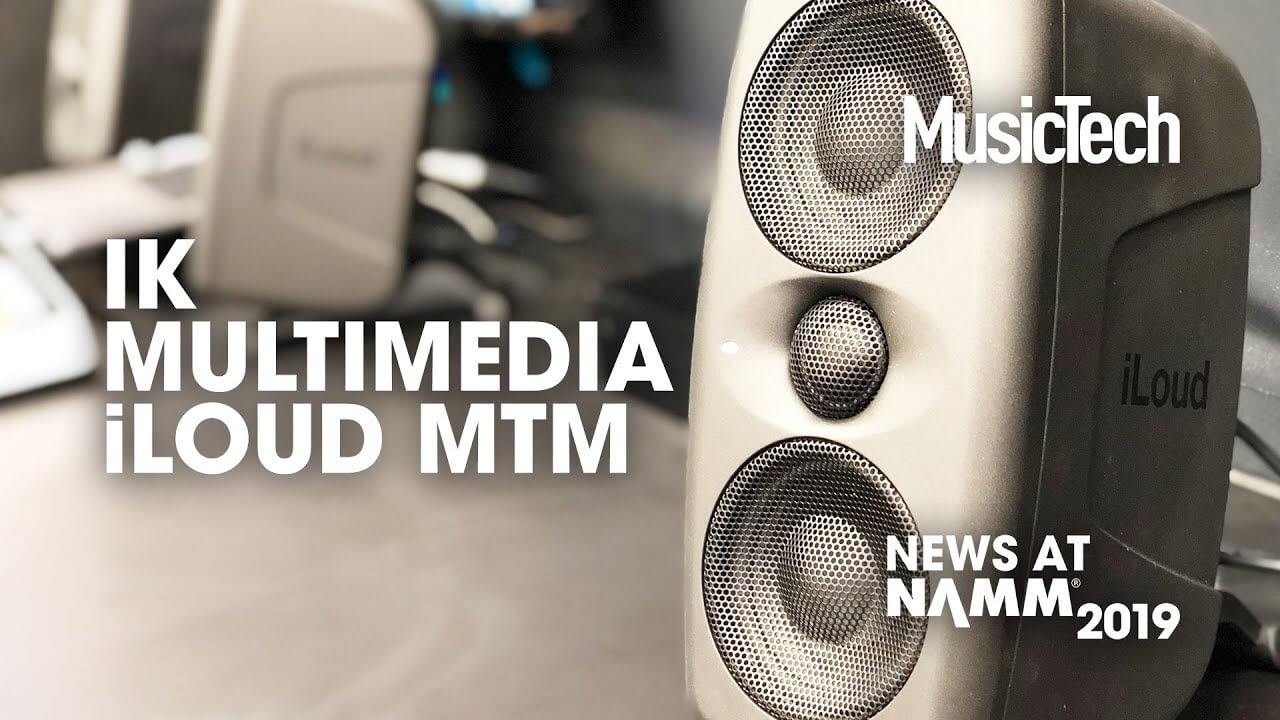 Built for modern, computer-based professional and home studios, this system builds upon IK Multimedia’s 2016 release, the iLoud Micro Monitors. While the original concept was already deemed ahead of its time, the design team has pushed it further with the new system. Here are a few highlights:

IK Multimedia has armed the iLoud MTM with advanced DSP techniques that overcome limitations of analogue designs to deliver accurate, uncoloured sound. Think neutral highs, and balanced mids and lows. And as its name suggests, this system is also loud: It delivers 100 watts per speaker with sound pressure of up to 103dB.

The iLoud MTM takes digital control to the next level. It uses algorithms and high-end A/D convertors to govern parameters like time alignment, EQ, auto-calibration and much more. It capitalises on IK Multimedia’s renowned DSP credentials to create an experience beyond its class.

The new system uses a midrange-tweeter-midrange symmetrical design, with a pair of 3.5” high performance woofers and one 1” high definition tweeter. It delivers accurate, point-source sound that exceeds that of traditional two-way systems at close distance. The system’s design results in a more natural sound and also offers decent sound dispersion. The former minimises ear fatigue, while the latter enhances transparency.