Here’s an earphone charging case you can strap onto your wrist. 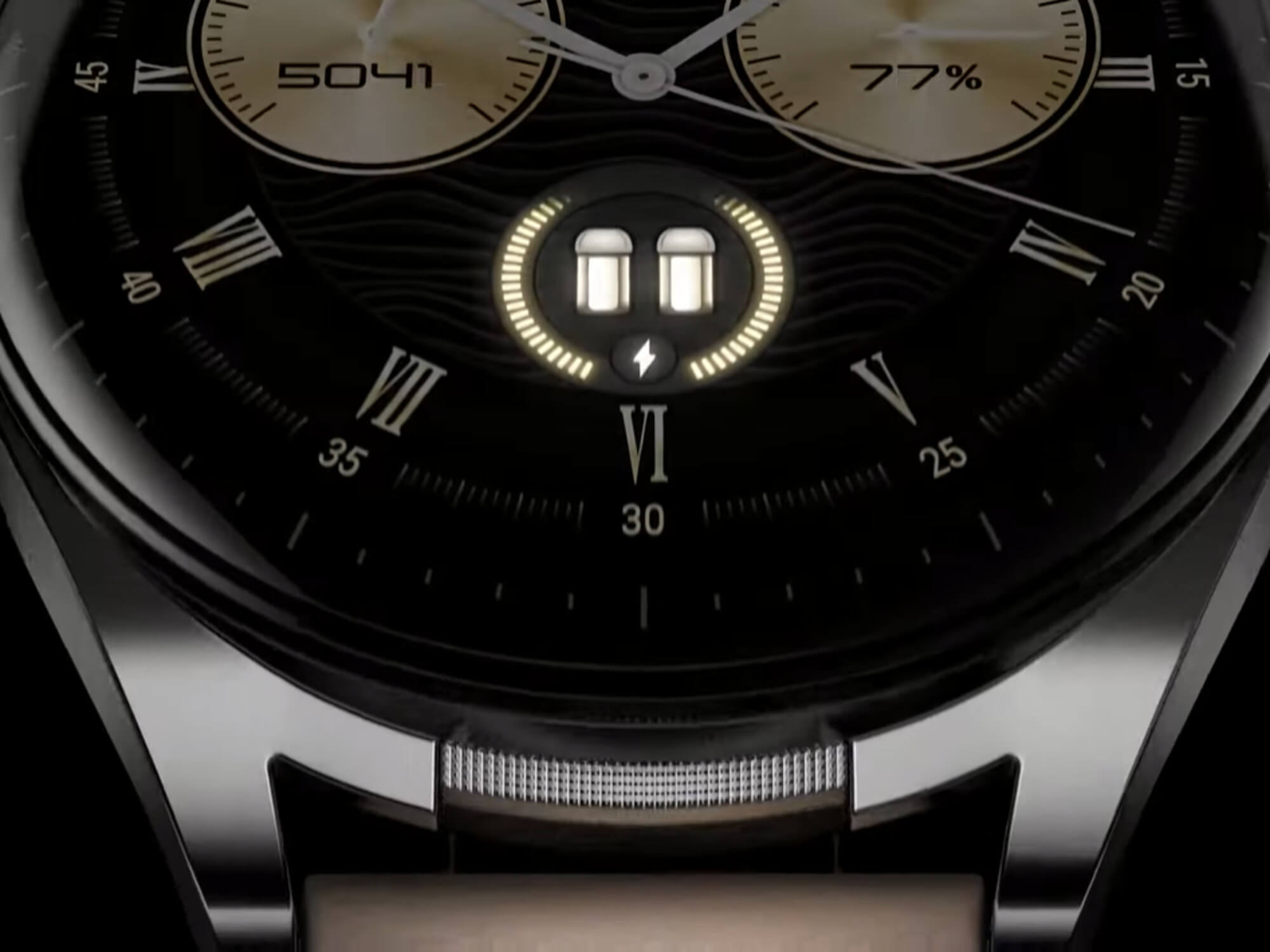 Flip open the latest smartwatch by tech giant Huawei and you’d find a pair of wireless earbuds waiting under the dial.

While the new 2-in-1 smartwatch with built-in earbuds aka Watch Buds by Huawei certainly sounds and looks like a wacky invention straight out of a spy movie, it is very much a real product whose existence has been confirmed by the Chinese brand.

As its name suggests, the Huawei Watch Buds is a pair of earbuds concealed within a smartwatch case. All you have to do is push a button at the bottom of the dial to flip open the display.

Photos obtained by Huawei Central shows a pair of wireless earbuds attached to the underside of the dial and two recesses for the wireless buds to sit in and charge when the watch is closed.

This Huawei smartwatch houses a pair of wireless earbuds…? 😲 pic.twitter.com/waw6SY4fHk

On the outside, the smartwatch sports a similar design to the Huawei Watch GT series, complete with a steel case — albeit a chunkier one — and leather strap. The device reportedly runs on the brand’s in-house HarmonyOS as well, though details beyond that are slim at this point.

A teaser video for the Watch Buds originally informed of a 2 December release date, but Huawei has since postponed the launch of its Winter 2022 consumer kit, presumably due to the passing of former Chinese President and former CCP general secretary Jiang Zemin on 30 November.

Many other Chinese product announcements over the last week have also been postponed as a mark of respect.

As of now, it’s unclear when Huawei will formally announce the Watch Buds, though users in the US would likely struggle to get their hands on the device anyway given that Huawei products have been banned in the country since the company was placed on the US Commerce Department’s ‘Entity list’ in 2019.

Check out a hands-on video of the Watch Buds below.