All while retaining the same compact size of its predecessor. 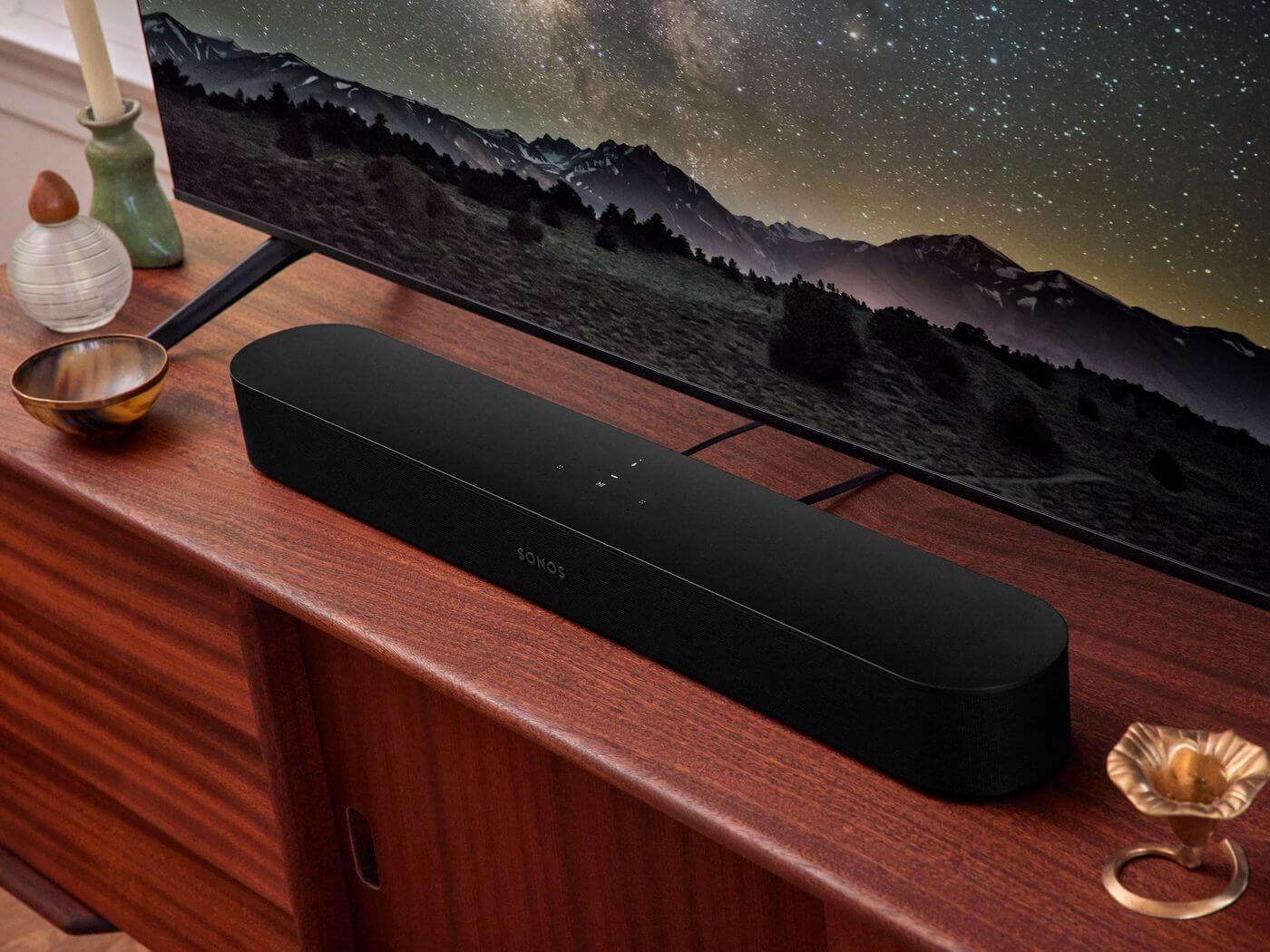 Sonos has introduced the Beam Gen 2, a new version of the compact Sonos Beam soundbar with upgraded internals and support for Dolby Atmos.

The soundbar proposes the use of psychoacoustics techniques, rather up-firing drivers, to deliver immersive audio. New software to power these methods comes from a faster CPU that runs 40 per cent quicker than the original. Two front-firing speakers from the five-speaker array will reproduce overhead and surround sounds. This all translates to an immersive sound experience that should place you in the centre of the action.

Users can fine tune Beam’s sound with Trueplay (only available on iOS devices), which detects and adapts the speaker’s sound for the unique acoustics of the room so your content sounds the way it should.

NFC capabilities have also been added to the Beam Gen 2 to simplify first-time setup via wifi. Simply open the Sonos app, follow a few prompts and tap your phone to the soundbar.

While the design remains largely similar to its predecessor, the Beam Gen 2 sports a polycarbonate grille with precise perforations instead of the original fabric cover. It is available in black or white finish, with a colour-matched cable cove, power cable and HDMI cable.